Michael Douglasis mourning the loss of his father Kirk Douglas.

On Wednesday afternoon, Michael revealed the late great actor passed away at the age of 103. He shared in a statement, “It is with tremendous sadness that my brothers and I announce that Kirk Douglas left us today at the age of 103. To the world he was a legend, an actor from the golden age of movies who lived well into his golden years, a humanitarian whose commitment to justice and the causes he believed in set a standard for all of us to aspire to.”

While Michael is surely mourning his father, the sadness is likely somewhat softened by the fact that he, Kirk and wife Catherine Zeta-Jones recently spent a “great time” together in the weeks before his death. “We have the best conversations and the best time ever,” Catherine told E! News at the 2020 SAG Awards.

The Kominsky Method actor added, “My father is 103 so we went and had dinner with him last night. It’s always great to see him.” 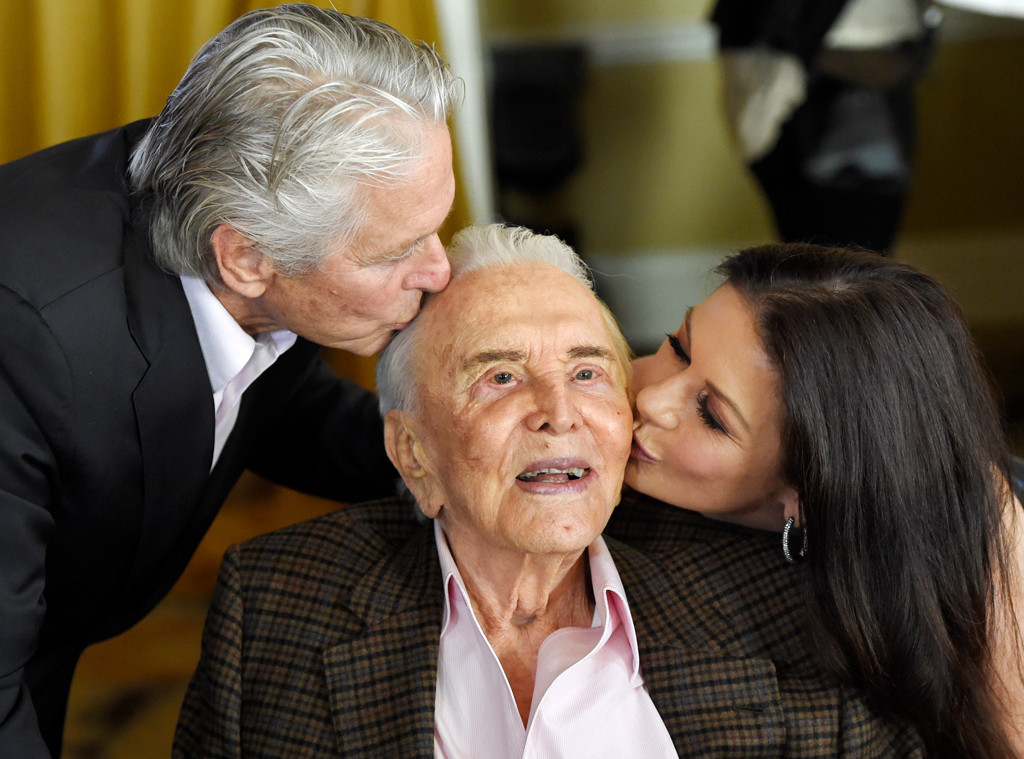 For many years now, Catherine and Michael have lived in the suburbs of New York, but it never kept them from visiting the patriarch of the Douglas family. During the winter, Michael’s son Cameron Douglas spent time with Michael in order to celebrate his 103rd birthday. “Happy Birthday Pappy…you are a gift to the world; a guiding light and source of inspiration to me. I Love you. #103 to #infinity,” Cameron shared.

Meanwhile, other stars, including Steven Spielberg, are expressing their condolences. The famed director said in a statement, “Kirk retained his movie star charisma right to the end of his wonderful life and I’m honored to have been a small part of his 45 years. I will miss his handwritten notes, letters and fatherly advice, and his wisdom and courage—even beyond such a breaktaking body of work—are enough to inspire me for the rest of mine.”

Our thoughts go out to the Douglas family. 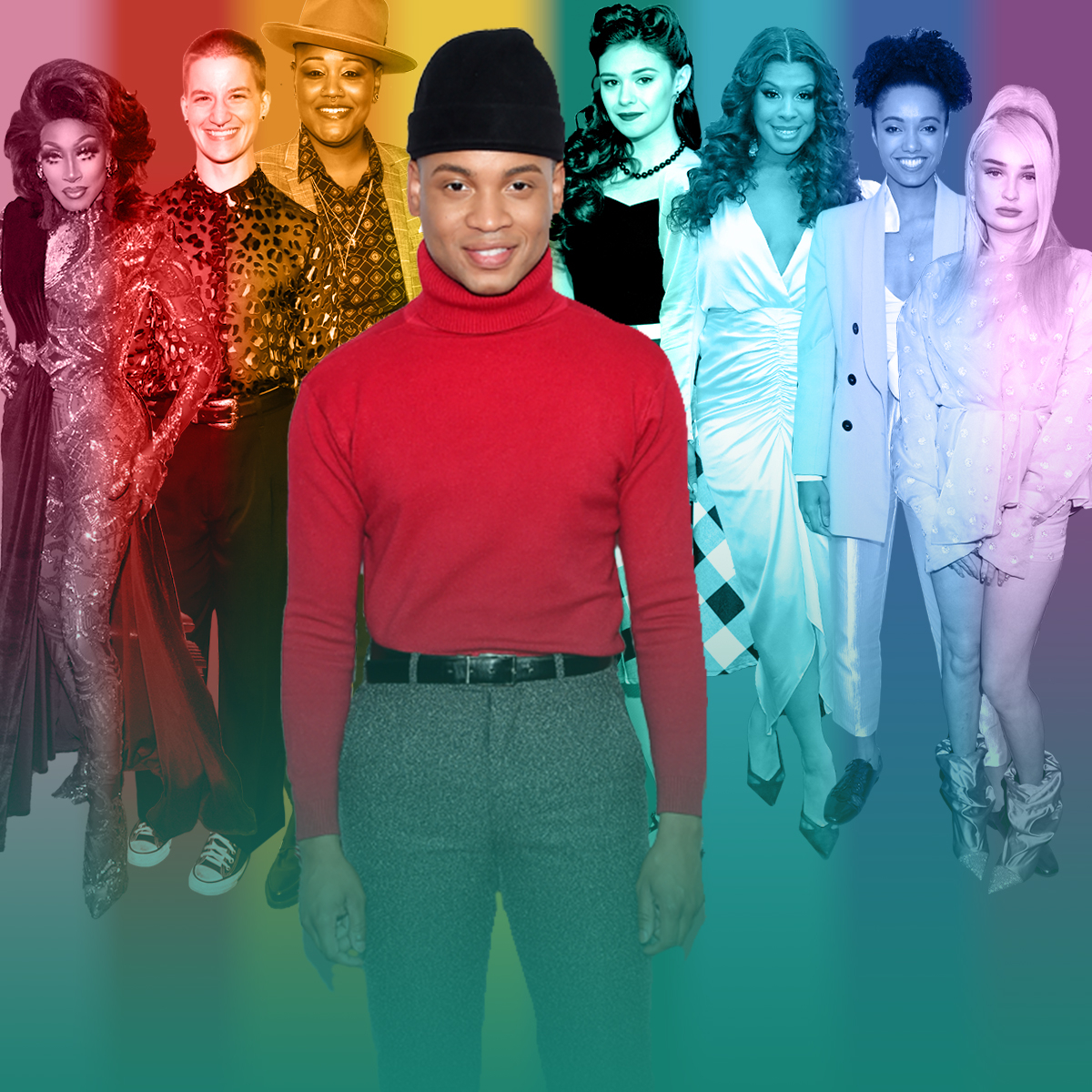 The New Faces of Pride: Ryan Jamaal Swain on Feeling Reflected by Media for the First Time and More – E! Online