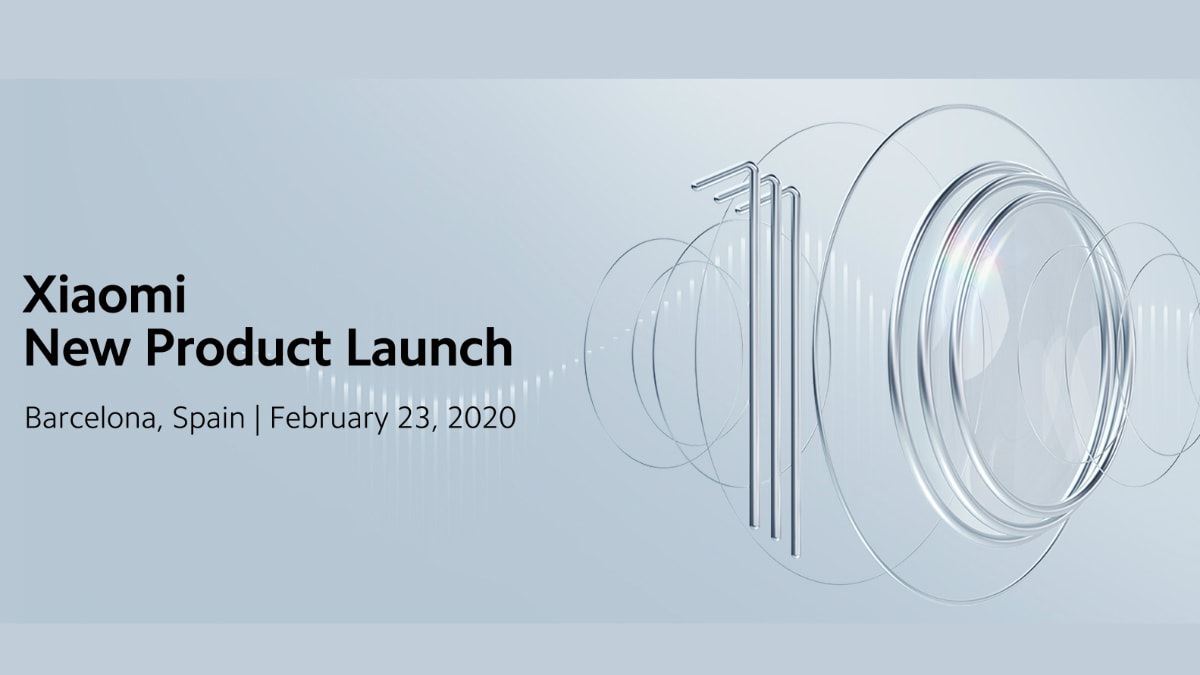 Mi 10 is set to be launched just ahead of the public opening of MWC 2020 in Barcelona, Spain, Xiaomi revealed through a ‘Block the Date’ invite sent to the media. The invite clearly shows the numeric 10 to highlight the Mi 10 series debut that will include the Mi 10 Pro in addition to the Mi 10. It also highlights February 23 as the launch date. Xiaomi late last year confirmed the development of the Mi 10 and Mi 10 Pro as its next-generation premium smartphones that both are likely to join the same stage later this month. At the Qualcomm Snapdragon Tech Summit 2019 in December, the company also announced that the Mi 10 will be one of the first smartphones to debut with the Snapdragon 865 SoC.

The official Block the Date invite disseminated by Xiaomi hints at support for optical zoom on the Mi 10. The invite also suggests that there would be a multi-camera setup at the back of the smartphone that could include as many as four distinct sensors.

Alongside the standard Mi 10, Xiaomi has the Mi 10 Pro in the works that could come with up to 16GB of RAM. The company already confirmed that the Mi 10 series would pack LPDDR5 RAM. Both new Mi-series phones are also rumoured to have go on sale soon after their official launch.

The Mi 10 will be powered by the Qualcomm Snapdragon 865 SoC and support 5G networks. The smartphone is also rumoured to have a 108-megapixel primary camera sensor that could be Samsung’s ISOCELL Bright HMX. It is also speculated to have 48W fast charging support. This would be unlike the Mi 10 Pro that is rumoured to come with a 65W charger.

Both new Mi-series phones are expected to have a hole-punch display design — similar to the one featured on the Galaxy S10 series last year.

Shortly after the initial launch in Barcelona, Xiaomi would bring the Mi 10 series to India and other markets. The company is also quite likely to exhibit the phone at MWC 2020 that is starting from February 24. 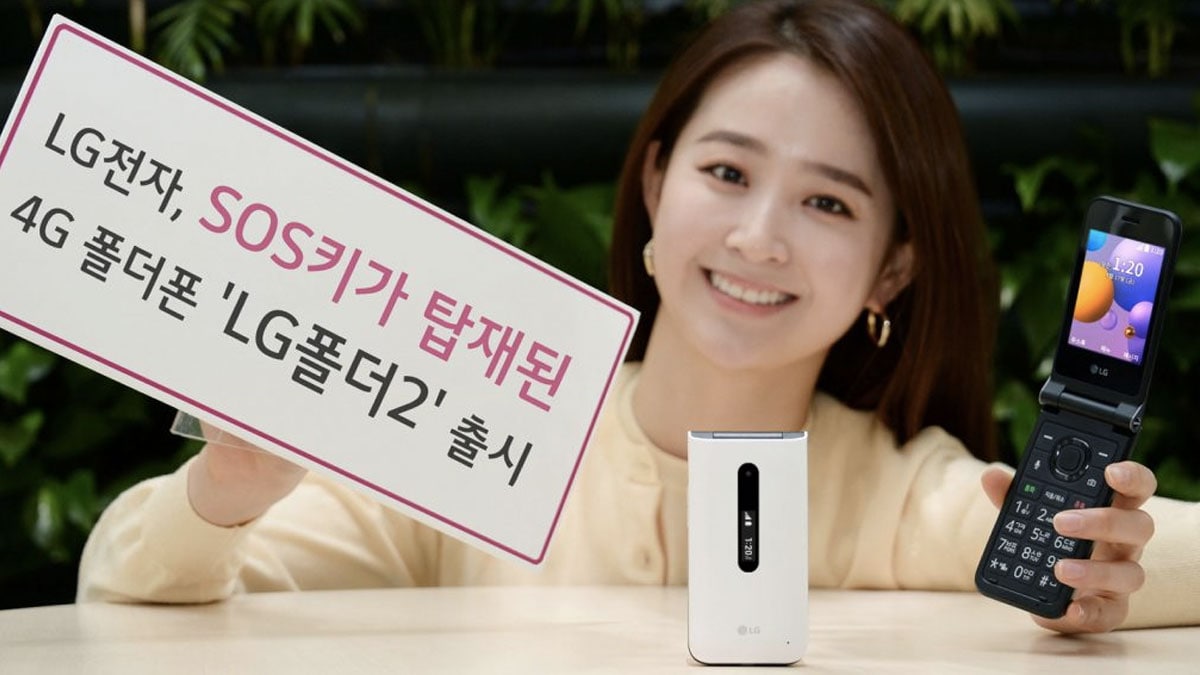 Watch the Trailer for Gulabo Sitabo, Out in June on Amazon