Melania Trump had to hold her gorgeous white dress down as she descended down the Air Force one staircase! The First Couple just flew into Florida for a fundraising event.

Melania Trump, 49, just narrowly avoided a wardrobe malfunction! The First Lady stunned in a white Carolina Herrera dress as she arrived in Palm Beach, Florida on Friday, Jan. 17 alongside husband Donald Trump, 73, and son Barron Trump, 13. As she descended down the stairs from Air Force One, a large gust of wind began blowing and nearly blew up the midi-length ensemble! With her hair also blowing in the wind, Melania quickly bunched a portion of the skirt in her right hand and held it down as she made her way to the tarmac and into a vehicle. Malfunction avoided!

The white dress featured cap sleeves and a structured top, while the skirt appeared to consist of a slightly flowier material. The timeless dress also featured a simple flower design on the top, which also cascaded down the side of the dress. She finished the look with an elegant white pump that elongated her legs, and kept kept the rest of her look simple with no accessories. With the temperature hitting 77 degrees, the summer-ready dress was perfect for the Sunshine State’s balmy weather.

Donald appeared to be in a world of his own as he walked in front of her, fist pumping and waving to screaming fans. Barron, meanwhile, followed his gorgeous mom in an all-black outfit and olive green bomber jacket. The 13-year-old, now 6’4″, was towering over his mom and dad and looked so grown up! While Donald and Barron appeared to be rocking the same outfits they wore when they left the White House, Melania swapped out her earlier outfit for the Carolina Herrera dress. Prior to taking off, the former model was seen in a luxe $1,570 blush camel hair coat by Italian designer Max Mara, turtleneck, and burgundy leather boots. She was also carrying a covet-worthy burgundy Birkin by Hermes.

The family arrived in Florida for a weekend stay at the President’s 126 room Mar-a-Lago club where he is hosting a fundraiser. Donald will reportedly be participating in a roundtable with Republican supporters on Friday, Jan. 17, in addition to a finance committee dinner. The family will be staying at the resort through Sunday, as per flight advisories from the FAA. 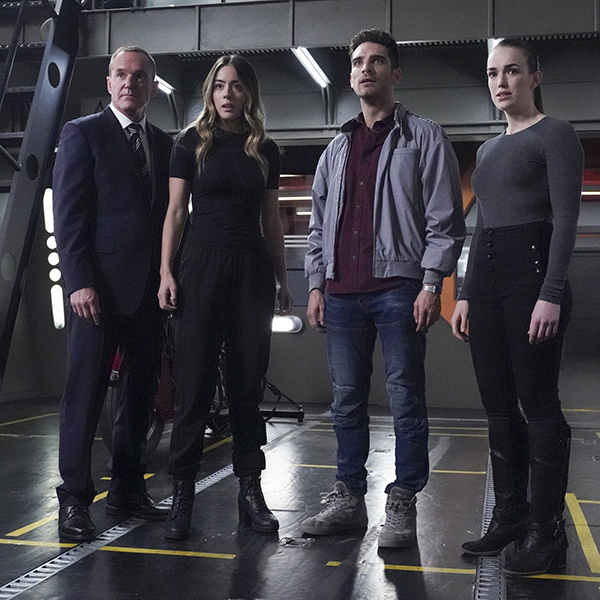