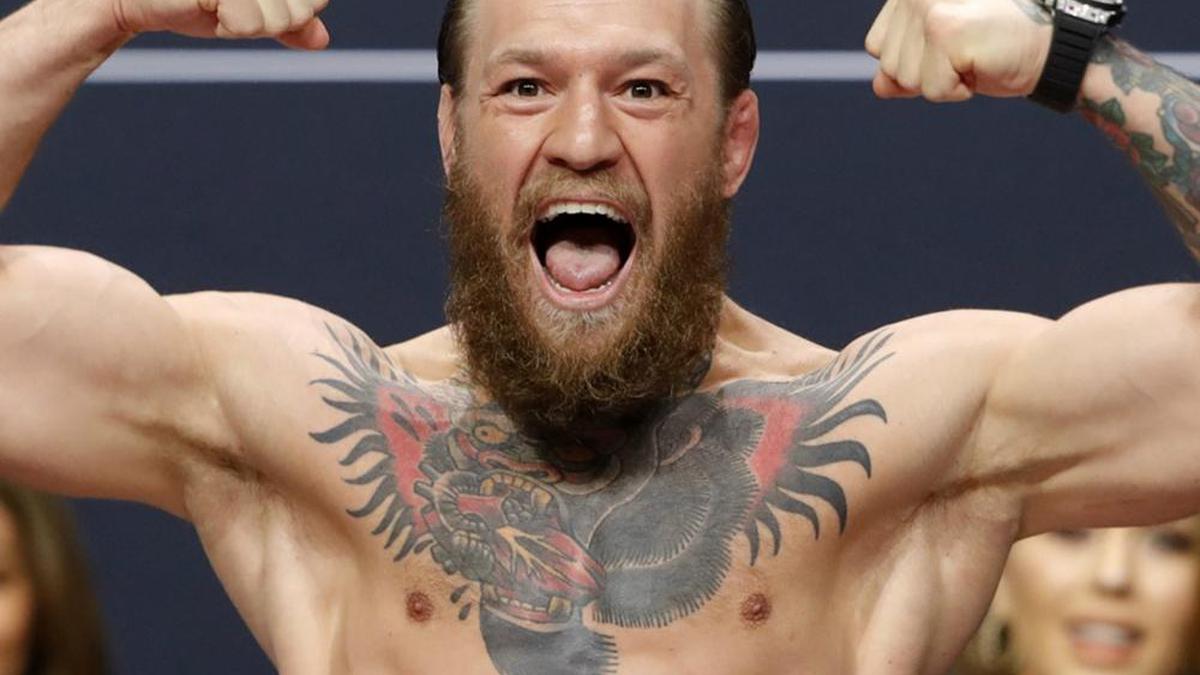 Conor McGregor needed just 40 seconds to make a triumphant return to the octagon after a brutal TKO against Donald Cerrone at UFC 246.

McGregor – fighting for the first time in 15 months – was relentless in the octagon, dropping Cerrone inside the opening round in Las Vegas Saturday.

After striking Cerrone with his shoulder, McGregor then delivered a devastating kick to the head before a flurry of punches prompted the referee to stop the welterweight bout and main event.

McGregor made his long-awaited return after a 15-month absence since his submission loss to Khabib Nurmagomedov.

The Irish star’s time away from mixed martial arts started with a six-month ban imposed after a post-fight brawl outside the cage marred his blockbuster showdown with Khabib at UFC 229, and there was no escape from controversy in the intervening period.

McGregor was arrested and charged with strong-armed robbery and criminal mischief last March after it was alleged he took a man’s phone and smashed it on the ground in Miami – the charges were later dropped over inconsistencies in the victim’s testimony. In November, he was fined €1,000 after pleading guilty to an assault of a man at a pub in Dublin.

There were question marks over McGregor, but the UFC sensation strolled into the octagon with confidence against the 36-year-old Cerrone.

McGregor – typically a fast starter – raced out of the blocks and wasted little time as he required less than a minute to celebrate victory upon his return. 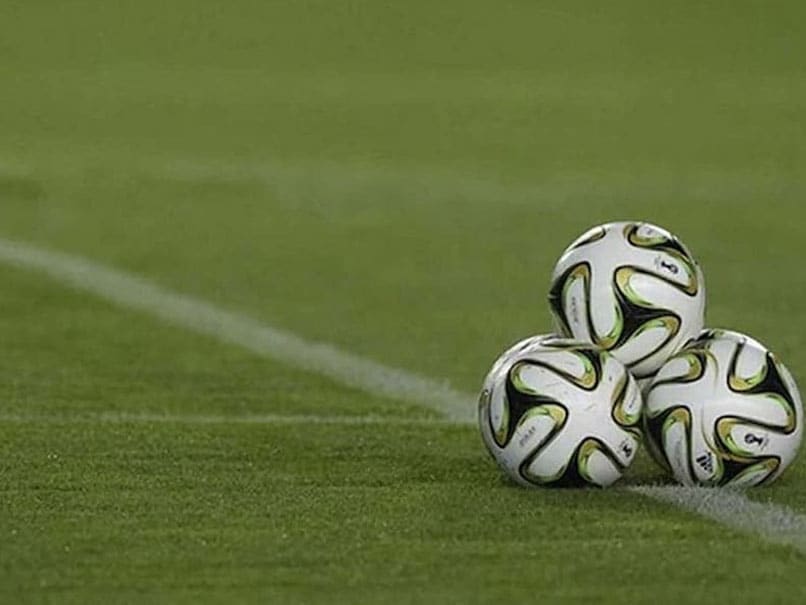