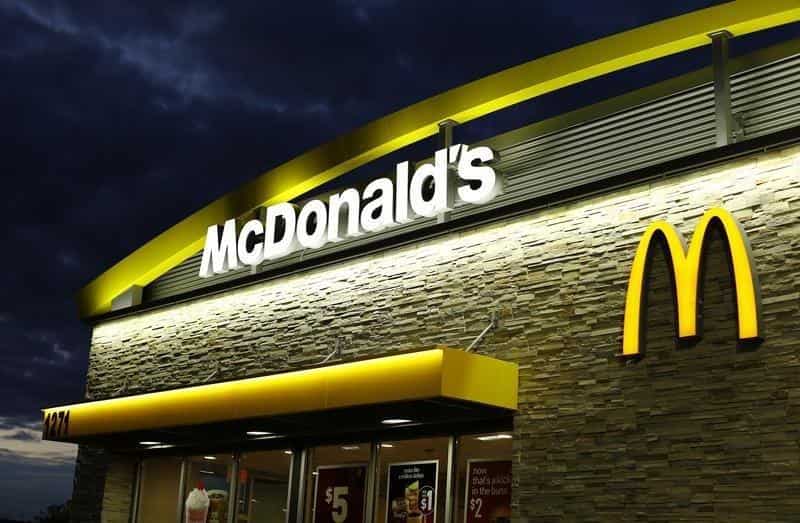 US fast food chain McDonald’s has selected MMG Group chairman Sanjeev Agrawal as its new partner to operate its outlets in north and east India, the company said.
The development comes almost nine months after McDonald’s bought estranged partner Vikram Bakshi’s 50 per cent stake in Connaught Plaza Restaurants Ltd (CPRL), a joint venture, which has the licence to run its restaurants in north and east India.

A McDonald’s spokesperson said Agarwal is the new partner of the company for the two markets.

“Agrawal has a strong understanding and passion for the McDonald’s brand, insights into the local market, and a proven track record of driving quality and innovation in the food and beverage and hospitality industries,” said McDonald’s Asia Director Corporate Relations Barry Sum.

Agrawal (55) is the group Chairman of MMG Group, which has interests in bottling and marketing of soft drinks, oil and gas, hospitality, among others.

MMG Group also controls Moon Beverages, which is among the key bottlers for American beverage maker Coca-Cola in north India from 1994 and is manufacturing and distribution of Coca Cola, Limca, Sprit, Maaza, Thums UP, Fanta, Minute Maid, Coke Zero & Kinley.

Sum added that Agrawal is the right strategic partner for McDonald’s to grow its brand presence in north and east India.

Agarwal could not be contacted till filing of the story.

The company also refrained to comment on the ongoing matter between McDonald’s and its former JV partner Vikram Bakshi before the National Company Law Appellate Tribunal (NCLAT), where state-run HUDCO has opposed sale/transfer of share by Bakshi to the fast food chain after settlement.

“McDonald’s remains a shareholder of CPRL, and continues to hold the shares that were acquired from Vikram Bakshi and his holding company in CPRL,” said Sum, adding that Robert Hunghanfoo continues to head CPRL.

In May last year, McDonald’s had announced an out-of-court settlement agreeing to buy Bakshi’s stake in their joint venture.

The details of the pact, including financial terms, were not disclosed.

They has approached the National Company Law Appellate Tribunal, to withdraw the suits, filed against each other, however, it was opposed by the state run Housing and Urban Development Corporation (HUDCO).

HUDCO, which is claiming dues of Rs 194.98 crore from Bakshi and his related entities, in its intervention plea filed before the NCLAT, informed that notices regarding orders of the debt recovery tribunal (DRT) was already served to both the partner.

HUDCO had contended that the said settlement is against the interim order passed by the DRT in a case pending against Vikram Bakshi.

In September 2019, NCLAT had said it would review the settlement between fast food major McDonald’s and its Indian partner Vikram Bakshi over the sale of his shares in Connaught Plaza Restaurants Ltd (CPRL).

NCLAT had said the settlement reached between McDonald’s and Bakshi was prima facie in violation of a DRT order.

India is emerging as a land of opportunities, says PM Modi at India Ideas Summit

UP chief minister launches online fair for MSMEs, gives out loans worth over Rs 2k cr