Kylie Jenner got some love from her nephew, Mason Disick, when he took on her ‘Rise and Shine’ song in a new video for his TikTok page!

Mason Disick, 9, is officially the new KING of TikTok. Kourtney Kardashian and Scott Disick’s oldest son has been posting to his new account like crazy, and in one of his first uploads, he paid tribute to his aunt, Kylie Jenner. Mason mouthed along with Kylie’s now-viral “Rise & Shine” song, which she sang to her daughter, Stormi Webster, in a 2019 YouTube video. Fans went wild when they heard Kylie’s singing voice, and Mason mimicked her in his video on the social media app.

Kylie, herself, has retired from singing the song. She belted out a version during a charity event with Justin Bieber and Jaden Smith, as well as at a business dinner with her mom, Kris Jenner and sister, Kim Kardashian, in December. After that, she joked that she was going to start charging money to anyone who asked her to sing it. Hey, she’s a billionaire for a reason! It looks like Mason might be ready to take over, though, as he perfectly emulated his aunt in the TikTok video.

In other videos on Mason’s TikTok page, he was joined by his mom, Kourtney Kardashian, as well as YouTube star, David Dobrik. David gave Mason a personal lesson in TikTok-ing, and Kourtney played it cool by joining in on the fun.

Mason’s cousin, North West, 6, has also recently gotten in on the TikTok craze. Earlier this month, she appeared on her pal, Caiden Mills’, TikTok page, in a video that showed the pair dancing and lip syncing along to “Oh Nanana” by Ronde R300. It’s no secret that North is OBSESSED with YouTube star, JoJo Siwa, and it looks like she’s definitely on her way to gaining social media stardom herself! 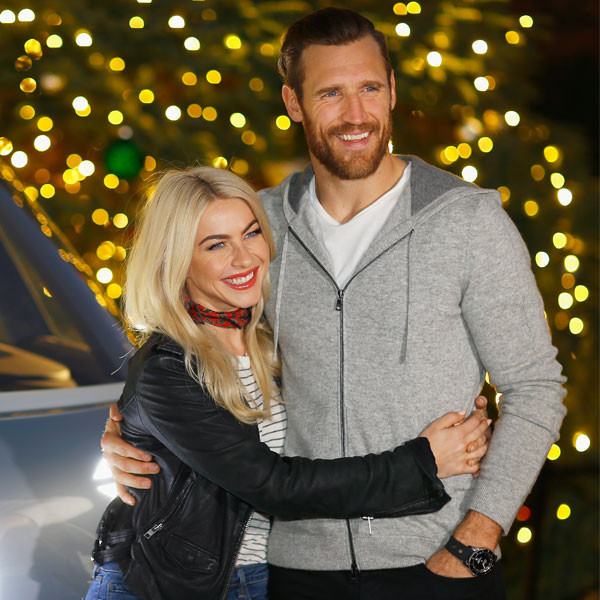 Kourtney Kardashian: Why She Wasn’t ‘Offended’ By Pregnancy Accusations On Underwear Pic