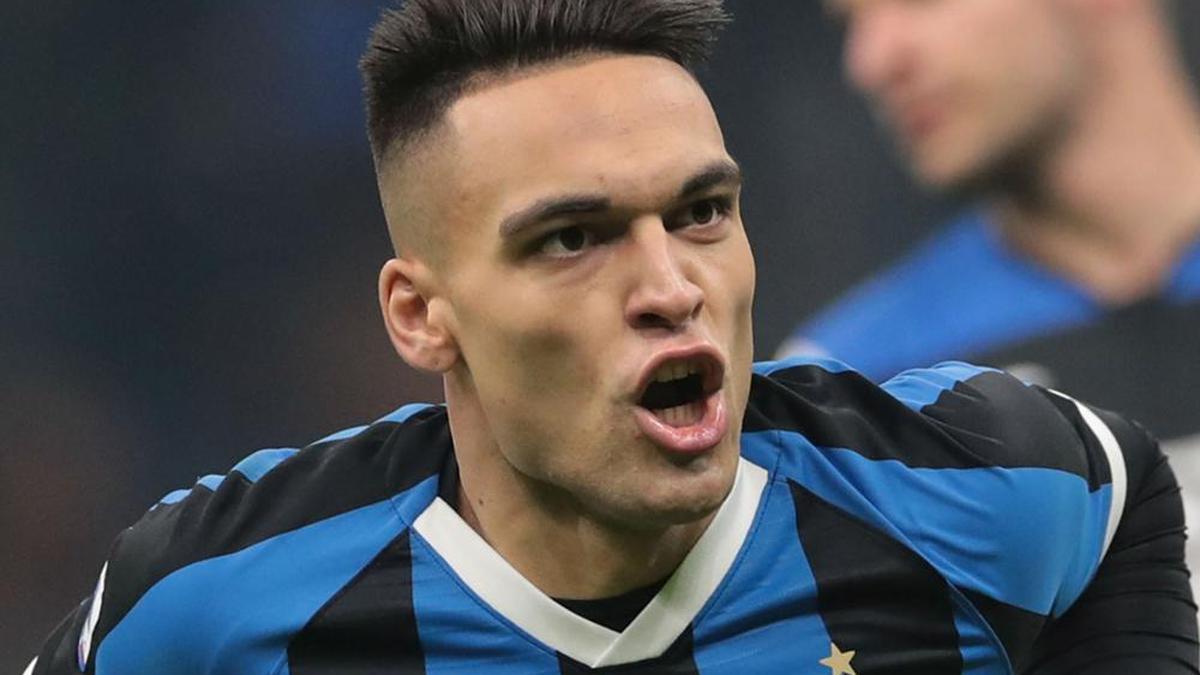 Lautaro Martinez is “very happy” at Inter despite his form this season prompting reported interest from across Europe.

Argentina striker Martinez scored his 15th goal of the campaign during Inter’s 1-1 draw against Atalanta at the weekend.

The 22-year-old’s partnership in attack with Romelu Lukaku has established the Nerazzurri as serious title challenger to Juventus in Serie A.


His performances have also apparently caught the attention of Barcelona, which is facing up to four months without Luis Suarez, while it has also been claimed Manchester City views Martinez as a suitable long-term heir to its all-time record goalscorer Sergio Aguero.

“If you talk about me [as a transfer target] it is because I do my job well. I must continue on this path.

“I am very calm, I live day to day and I am happy and comfortable here.”


Conte took charge of Inter before the start of this season and Martinez credits the former Juve and Chelsea boss as a driving force behind his rapid progress.

“Many things have changed since he came in,” Martinez said. “He has a special way of doing things and has taught us so much from his first day in charge.

“He has convinced us to all give our best and the results are there for all to see.


“I have had to adapt to a new culture in another country and learn another language. I played little under the previous manager, but under Conte I have grown a lot and I am enjoying how things are going.”

Conte secured the capture of Lukaku from Manchester United, a player he tried to sign at Chelsea, and Martinez has been a huge beneficiary of the head coach getting his man.

“Lukaku helps me a lot, he is a player who – on and off the field – is very important to me,” Martinez said of the Belgium international, who has 18 goals in all competitions this term.

“He is a very good person who helps me out. I am very happy to have met him.” 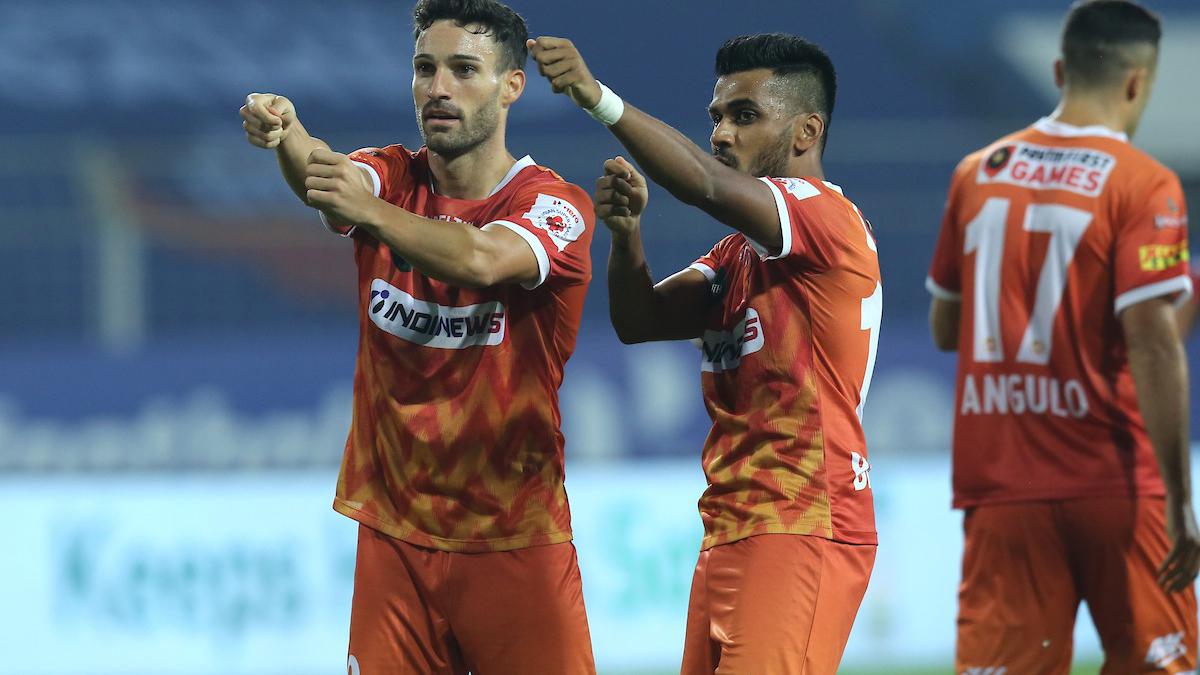 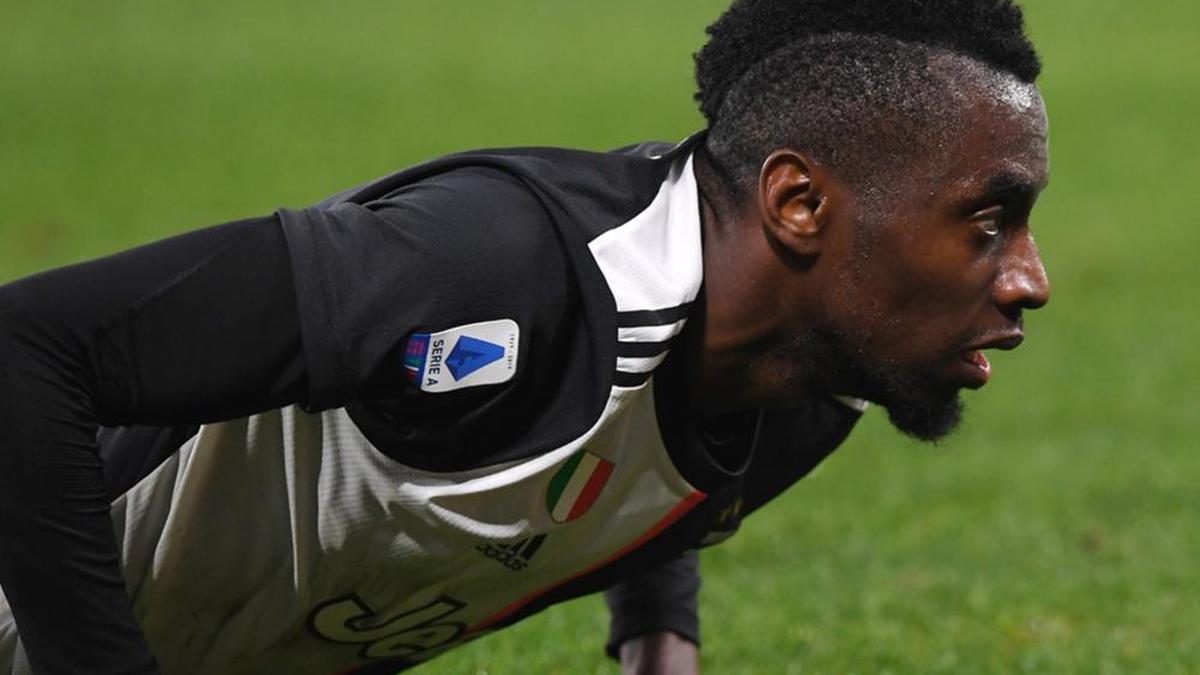 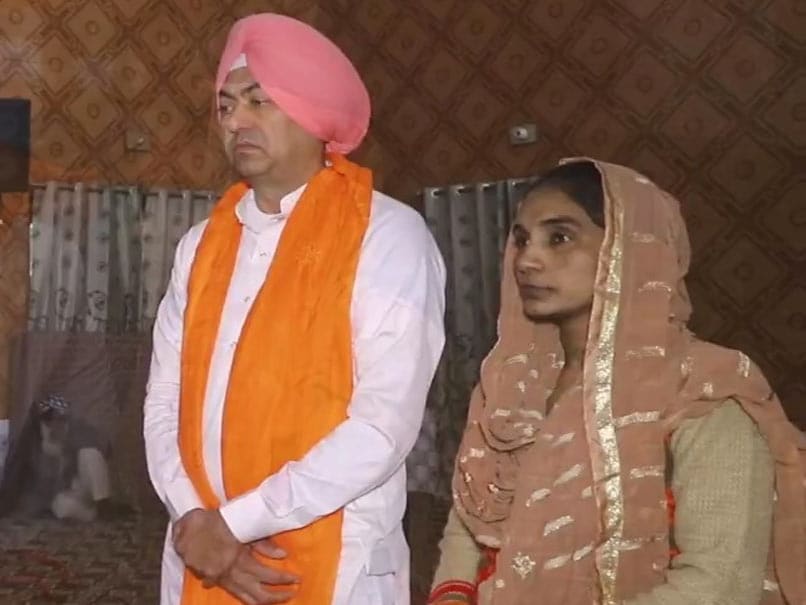