The surface was slower compared to the first game where New Zealand scored 203. “It was a slightly different wicket. Earlier on, it was coming nicely. Colin (Munro) and I were off to a reasonable start. We lost momentum thereafter the sixth over, and we had to sort of rebuild from there,” he said.

The target was not a tough one to chase down admitted Guptill. “We probably knew we were light on runs. But we had to try and defend that, and get early wickets upfront. Thought the bowlers did well in the front six overs, we needed more wickets after Virat got out. Shreyas Iyer and KL Rahul batted very well and we were not able to break that partnership,” he added.

Guptill and Colin Munro put up 48 for the opening stand after 80 in the first game. “Our role in the team is to be aggressive and we go out there to do that. One of us would have been good to bat 15 overs to set the innings up and have guys bat around us. It was not supposed to be today and we have time to try to do that in the next game and do a better performance,” he added.

When asked what total would have been optimal on such a slow wicket, he replied,”I thought maybe 170 would have been alright. But obviously we were way off. India bowled very well tonight and bowled as straight as possible. There were a lot of dot balls tonight and that impacted our innings.”

Guptill was all praise for Jasprit Bumrah’s versatility at the death. “Lot of swing and misses. We were trying but we were facing one of the best death bowlers in the world (Jasprit Bumrah). It is tough to get him away at the end.”

The opener felt that India once again out-batted them on a difficult track. “They played very well, as hard as they did the other night. They built partnerships to put pressure on us. We were not able to do that and got out-batted tonight. India have got some great players and match winners. It is hard for the boys to go out there and try their best. Sometimes you come up short,” Guptill further added.

Defending a target is an onerous job at the Eden Park due to its small size and peculiar dimension.

“It’s just one of those grounds where it is very hard to defend. We have seen it in a number of games. We got 240 versus Australia and we lost. It is just hard to defend runs on here and we bat first a lot here. We put up totals a lot of the days and other days we might have done it, but on this particular day we were not able to pull through,” Guptill signed off. 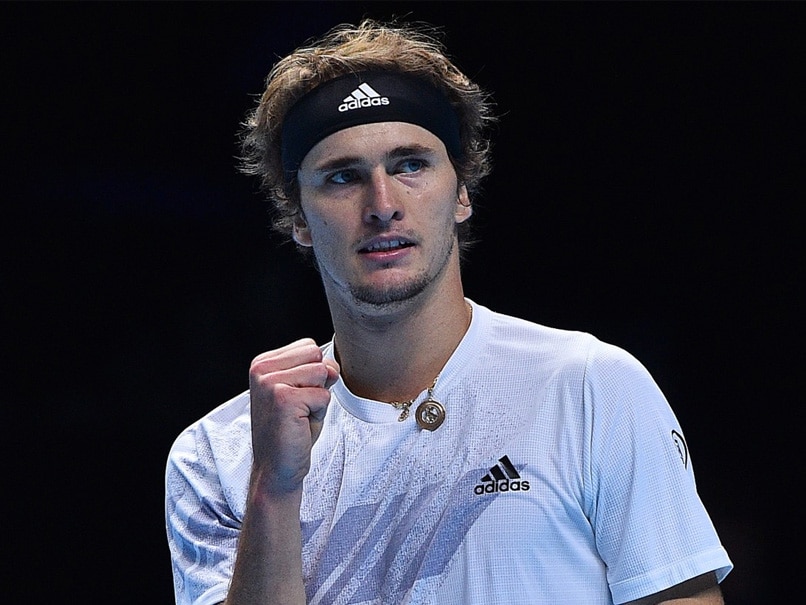 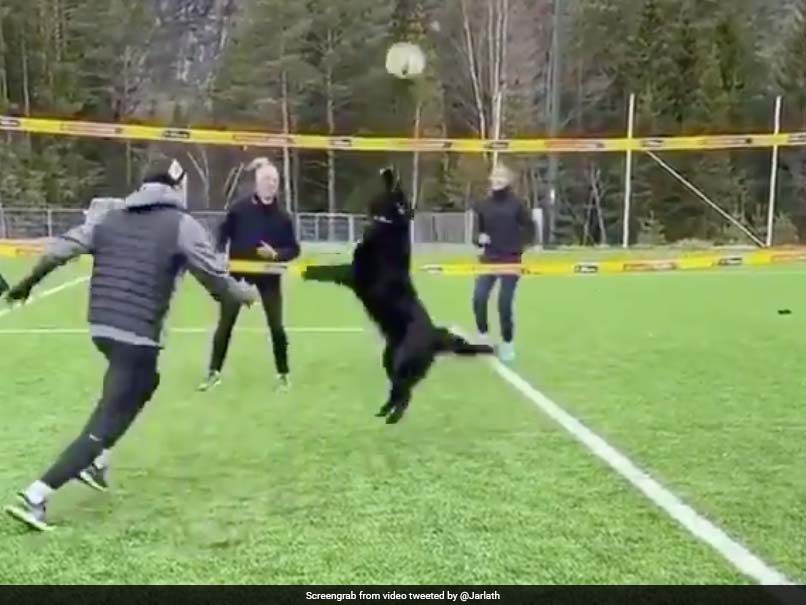 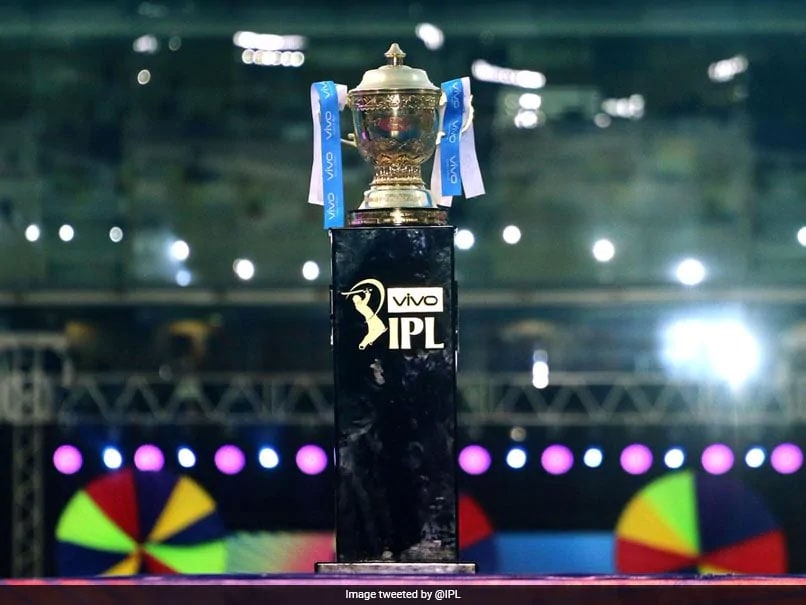