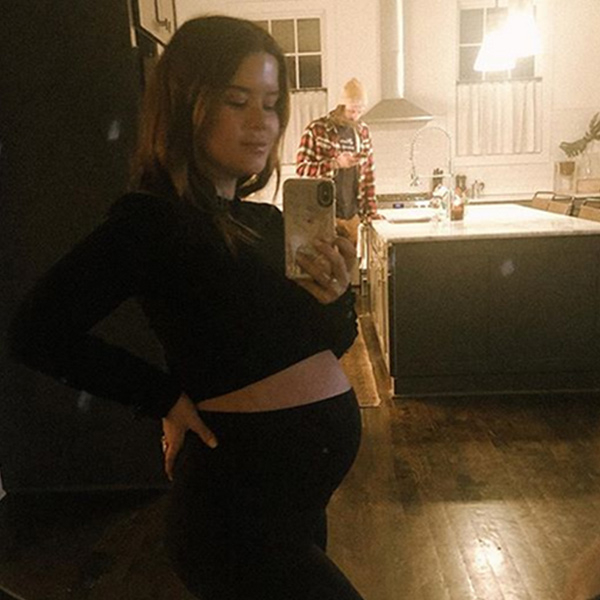 This mom-to-be could use a baby shower right now!

While many Americans were spending Sunday watching the Kansas City Chiefs take on the San Francisco 49ers as part of Super Bowl 2020, Maren Morris had another party in mind. As it turns out, it was time to celebrate the upcoming arrival of her son.

“Thanks to the beautiful women in my life who threw this thing,” Maren shared on Instagram Stories when sharing some of the highlights from the day. “Then I changed into overalls because I could.”

As for the décor, fans loved the baby photos of both Ryan and Maren hanging on the mantle.

“We gave you a golden shower, Phyllis. Well, where’s MY golden shower?” Maren joked on Twitter when quoting an unforgettable line from NBC’s hit comedy The Office.

She later added, “You guys don’t appreciate The Office and it shows.” LOL!

Back in October, Maren and Ryan announced they were expecting their first child together. “The irony is just too rich that after a year of living in the GIRL headspace, the universe would give us a baby boy to even things out,” Maren joked on Instagram when mentioning her latest album. “See you in 2020, little one.”

And if there was any doubt that the country singer was excited to have a baby, just take a look at the hilarious photo from this weekend’s baby shower.

“Was going to steal your baby @Jourdan10 but then I remembered I’ve got my own OTW,” she wrote on Instagram Stories while holding up a young cutie.

Congratulations you two on your upcoming arrival. We can’t wait to meet your baby boy! 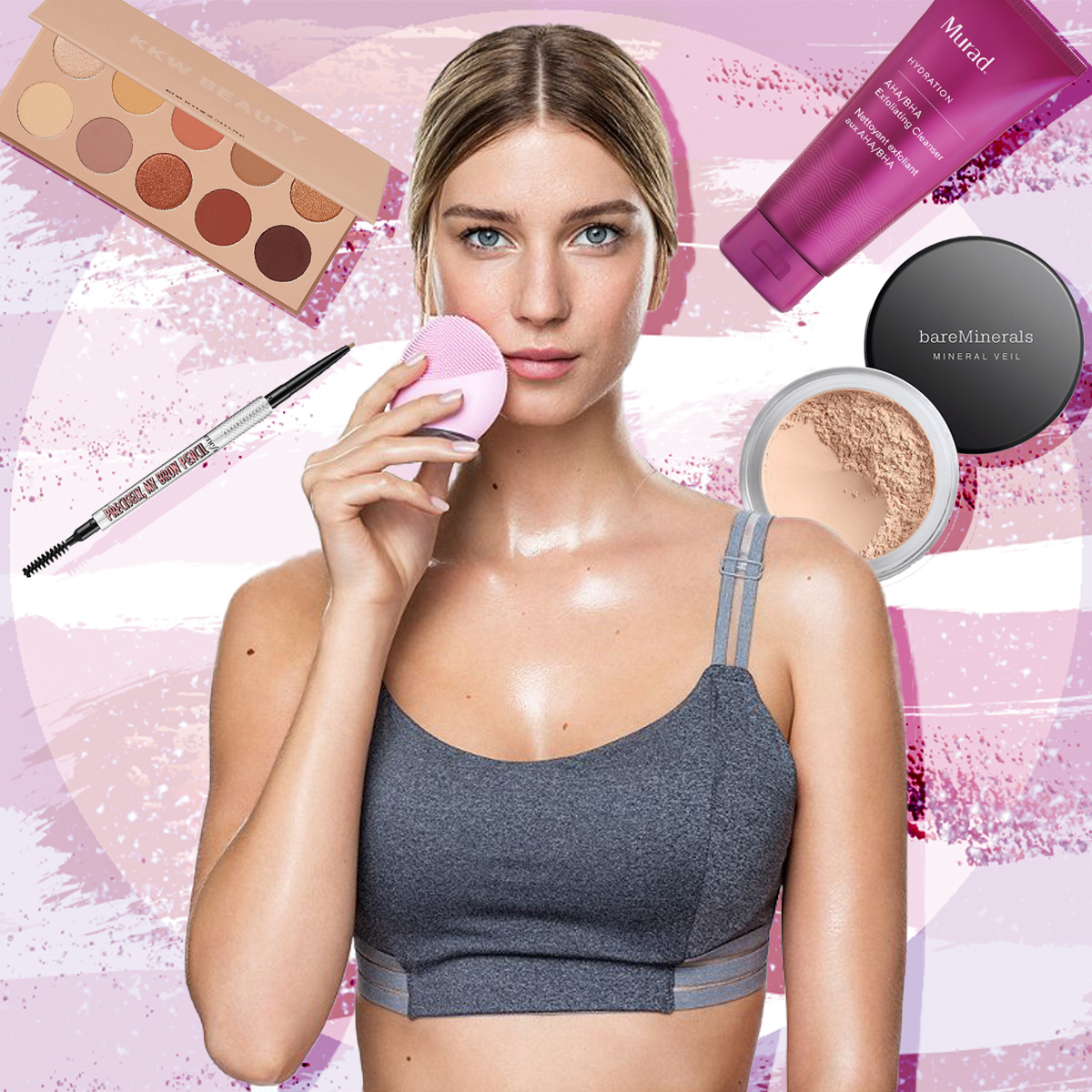