Rojo, who was close to joining Everton on the final day of the close-season transfer window, has found opportunities difficult to come by at United this term.

The 29-year-old, signed for £16million from Sporting CP in 2014, has now left Old Trafford, returning to Estudiantes – where he started his career – on loan until the end of the campaign.

Able to play at centre-back or left-back, Rojo has struggled with injuries during his time at United and made 76 Premier League appearances in total.

Estudiantes, who sit 12th in Superliga Argentina, were the first to announce a deal had been struck, posting a video to its official Twitter page along with the caption: “You always return to the places where you were happy. Because of the sense of belonging, it’s stronger.

“Your dream and that of the Pincha family has come true. We meet again. Welcome and thanks for coming back, Marcos. We welcome you with our hearts.”

United, whose manager Ole Gunnar Solskjaer had said on Tuesday he did not expect to see Rojo leave prior to Friday’s transfer deadline, subsequently confirmed the defender’s temporary departure.

Estudiantes welcomed Rojo’s former Argentina team-mate Javier Mascherano to the club at the start of the month. 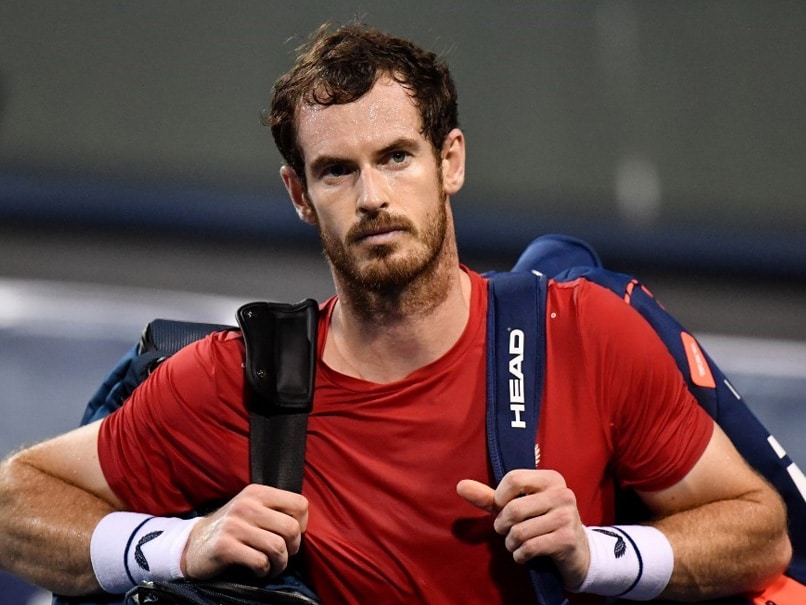 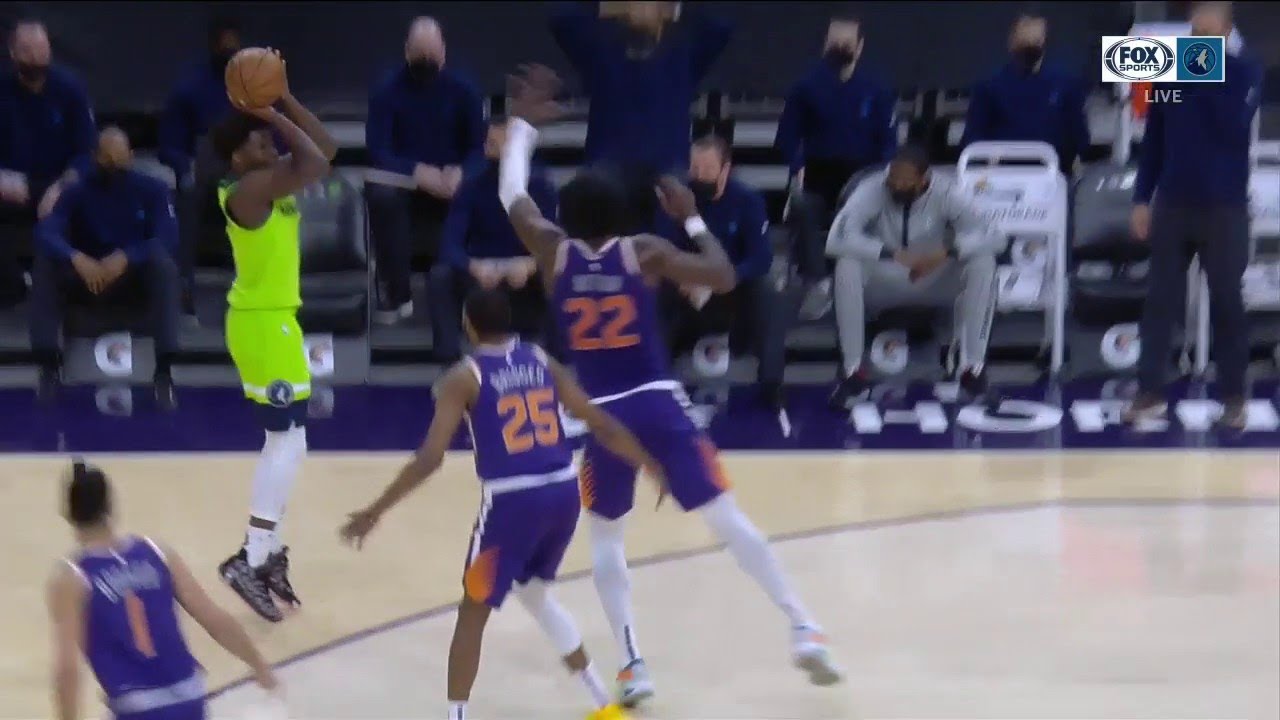