Manchester United failed to capitalise on Chelsea dropping points in the race for the Premier League top four as it was held to a 0-0 draw by Wolves in Bruno Fernandes’ debut.

United completed the long-awaited capture of Portugal midfielder Fernandes on Wednesday in a deal that could end up being worth €80million.

Fernandes played the full 90 minutes as United sought to close the gap to Chelsea to four points, but the big-money signing could not help it break down Wolves in a contest light on incident.

The result will do little to boost spirits around Old Trafford, with United sixth in the table, level on points with Wolves in seventh and six behind Chelsea, which drew 2-2 at Leicester City earlier on Saturday.

David de Gea made his 300th appearance for United and 20 minutes into it he was called on to claw away a looping Matt Doherty header.

Chances were few and far between thereafter, though Adama Traore spurned a promising opening when he lashed wide at the near post with options either side of him.

Fernandes, having earlier sent a swerving long-range effort wide, then stung the palms of Rui Patricio from the edge of the area as both teams laboured going forward.

Diogo Jota weaved his way past Victor Lindelof and Harry Maguire but lost his footing at the vital moment and sent a tame shot straight at De Gea.

De Gea, after Juan Mata had fired narrowly wide on the turn at the other end, needed to produce a better save to turn over Raul Jimenez’s near-post effort, the Mexican having been played through by Traore’s intelligent pass.

Romain Saiss should have done better with a close-range header when presented with the chance to seal the points for Wolves and, after Maguire fluffed his lines with a late chance, Diogo Dalot headed agonisingly wide with the last meaningful touch of the game, providing an encapsulation of another frustrating affair for United. 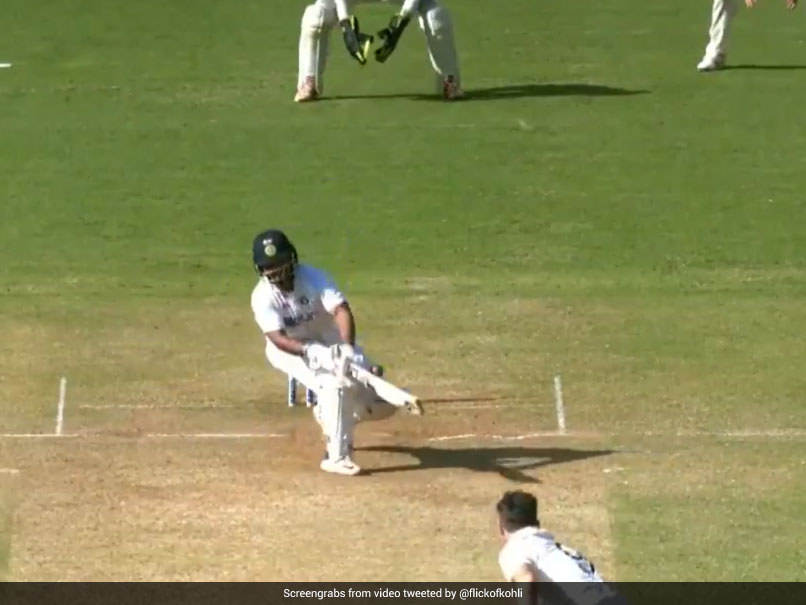 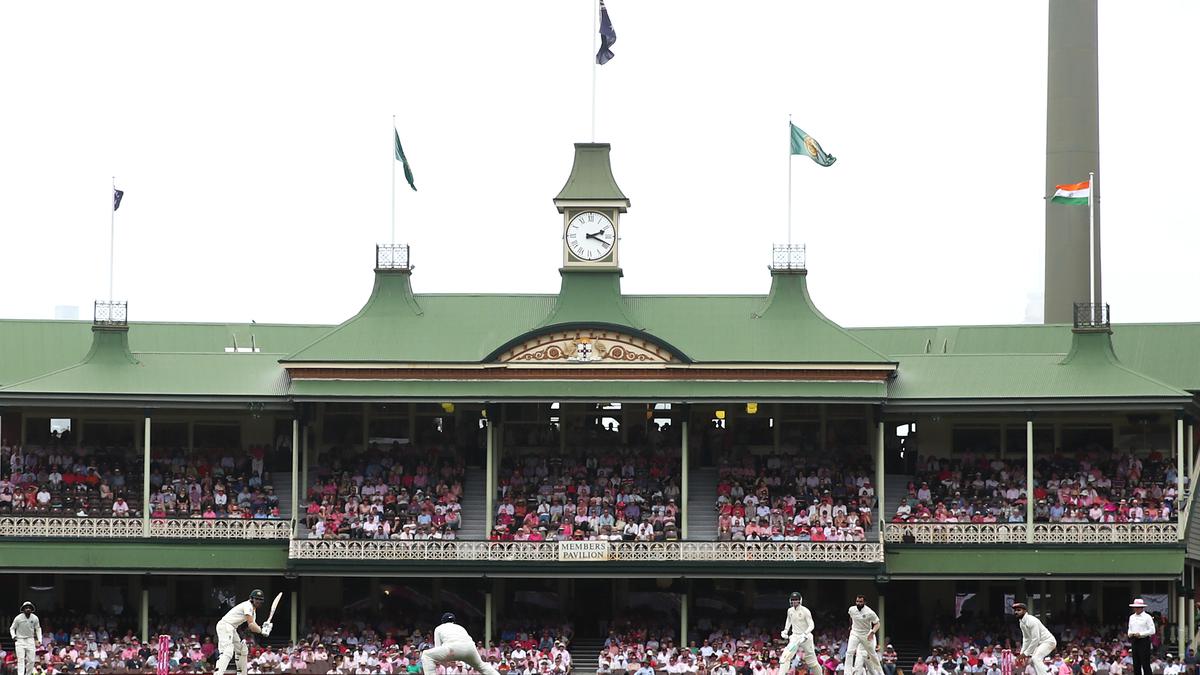 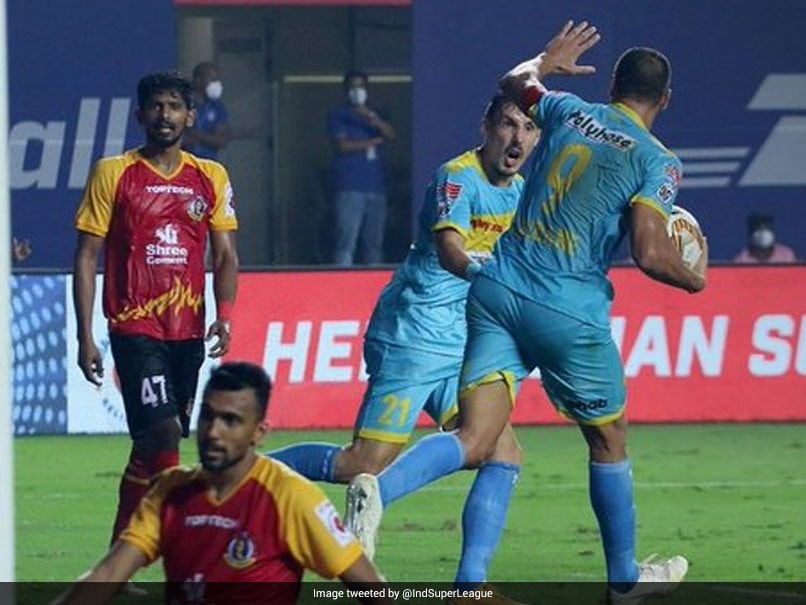