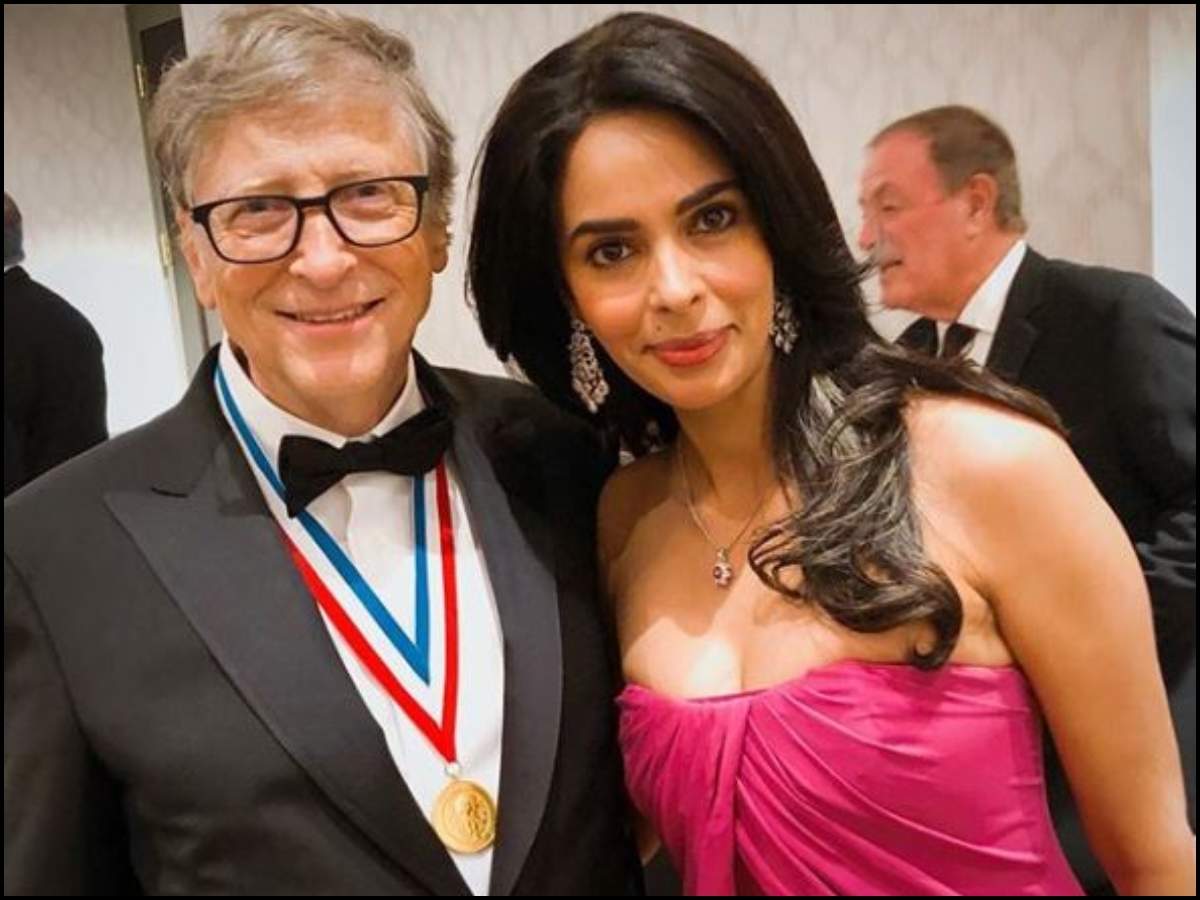 Actress Mallika Sherawat was recently seen in Salman Khan’s show Bigg Boss season 13. She was seen grooving with him and set the stage on fire. She has even shared pictures with Salman from the sets on her Instagram account.

Recently, she shared a picture with philanthropist Bill Gates and it’s going viral on the internet. The actress had met the co-founder of the Microsoft Corporation at a party which was organised by Jeff Bezos at Washington DC.

Sharing a picture with Bill Gates, Mallika wrote, “So enjoyed my conversation with Bill Gates abt female empowerment @thisisbillgates #inspired #billgates #womensrights #femaleempowerment.” In the picture, Mallika looks stunning in a pink dress and he looks classy in a suit.

Meanwhile, her picture with Salman was showered by fans’ comments. While some asked her whether she is teaching Salman to kiss, some called Salman and Mallika’s chemistry as ‘beautiful’. Some also suggested the actress to get married to Salman.

On the professional front, Mallika was last seen in a Bollywood film, ‘Zeenat’ and was seen in 2019, web series. 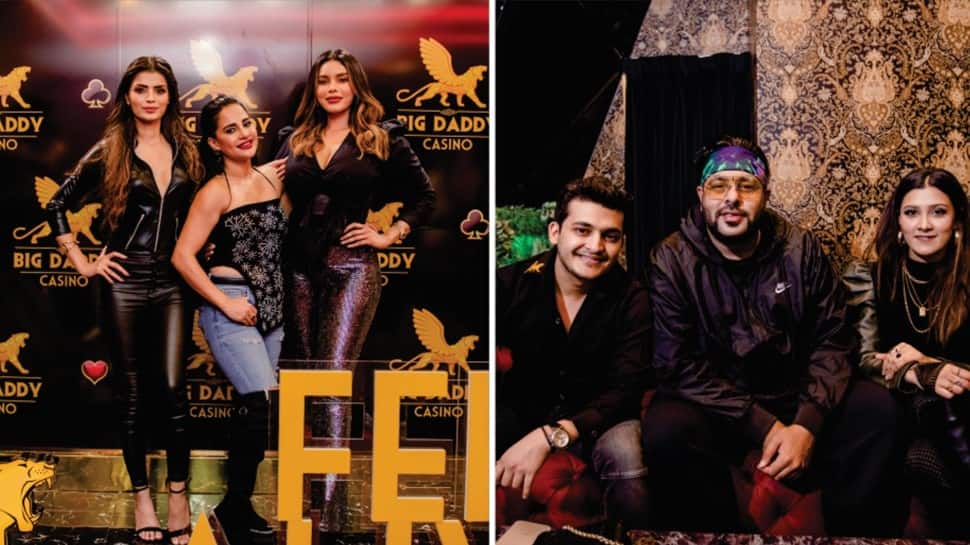 PHOTO: Ayushmann Khurrana shares a glimpse of his preparation for Abhishek Kapoor’s next, says ‘it’s going to be a different me’ – Times of India