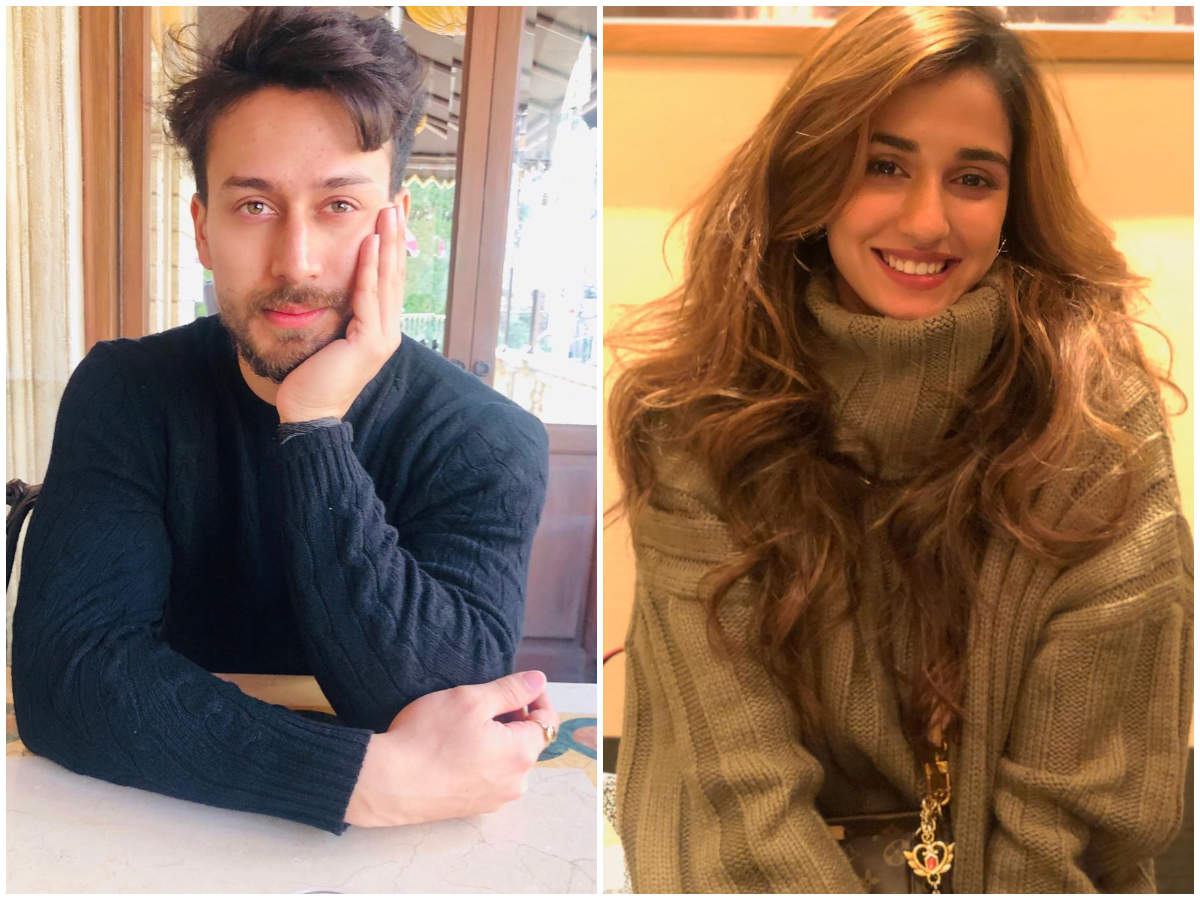 Tiger Shroff and Disha Patani often make headlines for their relationship rumours. The couple never came out in open, but they are often papped together in the city as they step out for Sunday brunch, cosy dinner dates. They often indulge in social media PDA and shell out major relationship goals.

Disha Patani is gearing up for the release of her next flick ‘Malang‘ opposite Aditya Roy Kapur. Recently, the makers dropped a new song titled ‘Humraah‘. She shared the post and wrote, ”Love❤ + Adventure🤩 = #Humraah Song out now: Link in bio! #Malang. Now, her rumoured beau Tiger took to his Instagram stories to react to the song. He wrote, ”Love this song” with multiple fire and heart emoticon and tagged Disha. 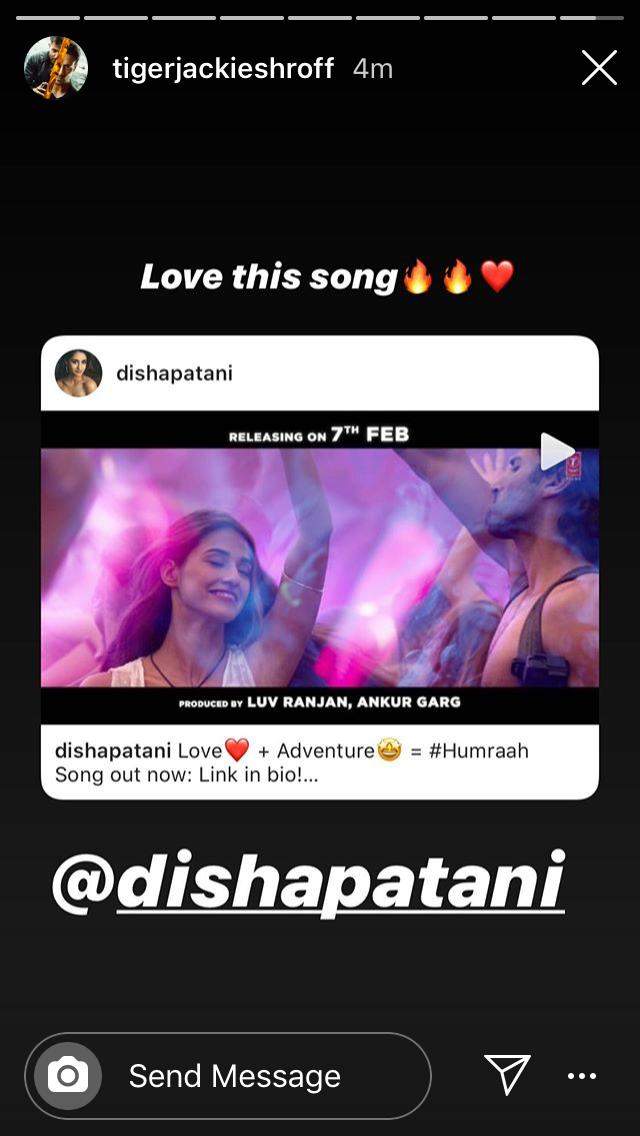 Apart from Tiger and Disha, the film also stars Anil Kapoor, Elli AvrRam and Kunal Kemmu in pivotal roles. The movie will hit the theatres on February 7, 2020.

On the work front, Tiger will next be seen in the third instalment of ‘Baaghi’ franchise where he will be seen reuniting with his co-star from the first part, Shraddha Kapoor. Disha will also star in Salman Khan starrer ‘Radhe: Your Most Wanted Bhai’. Directed by Prabhudheva, the film will also feature Randeep Hooda in pivotal roles. 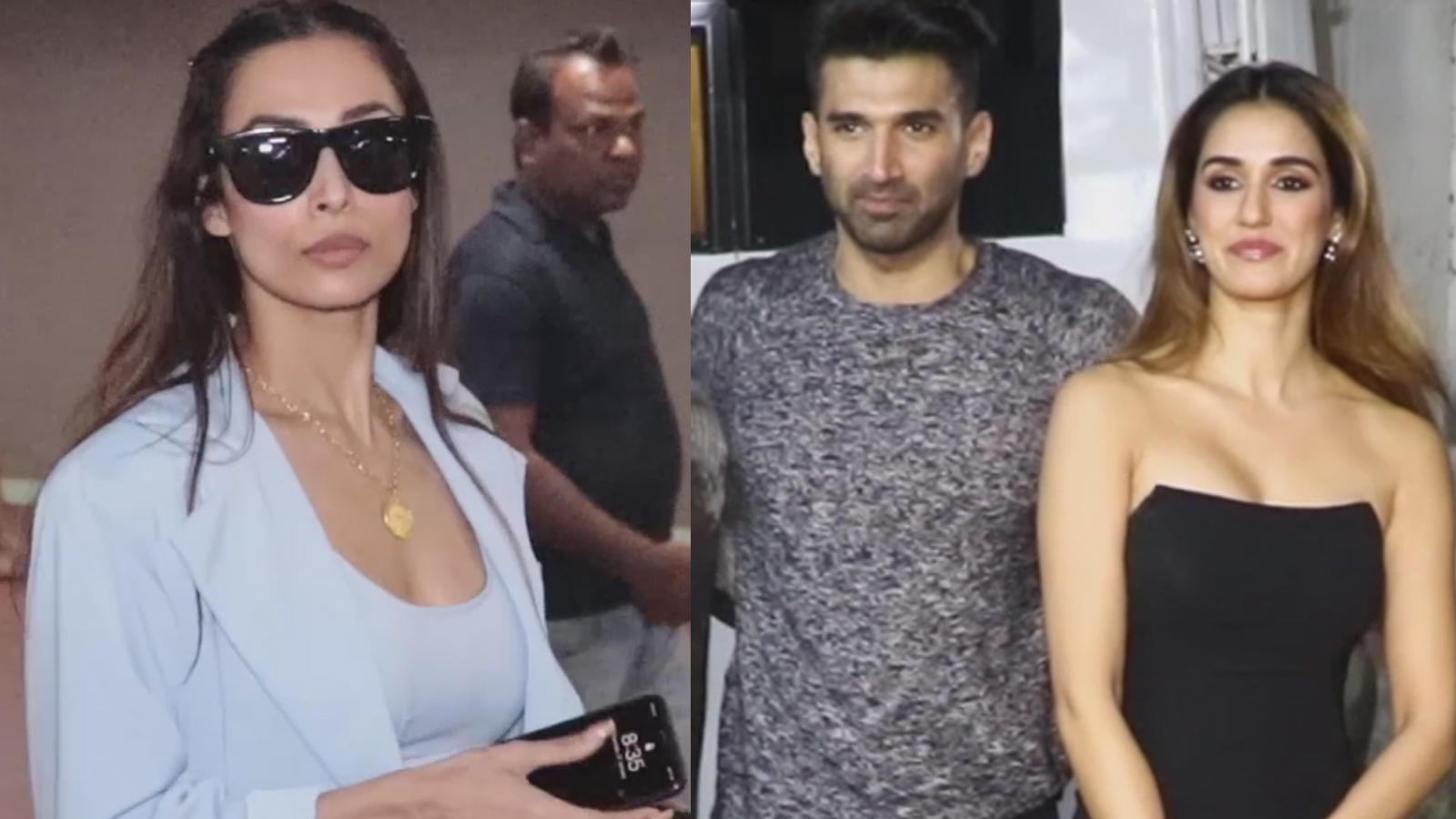 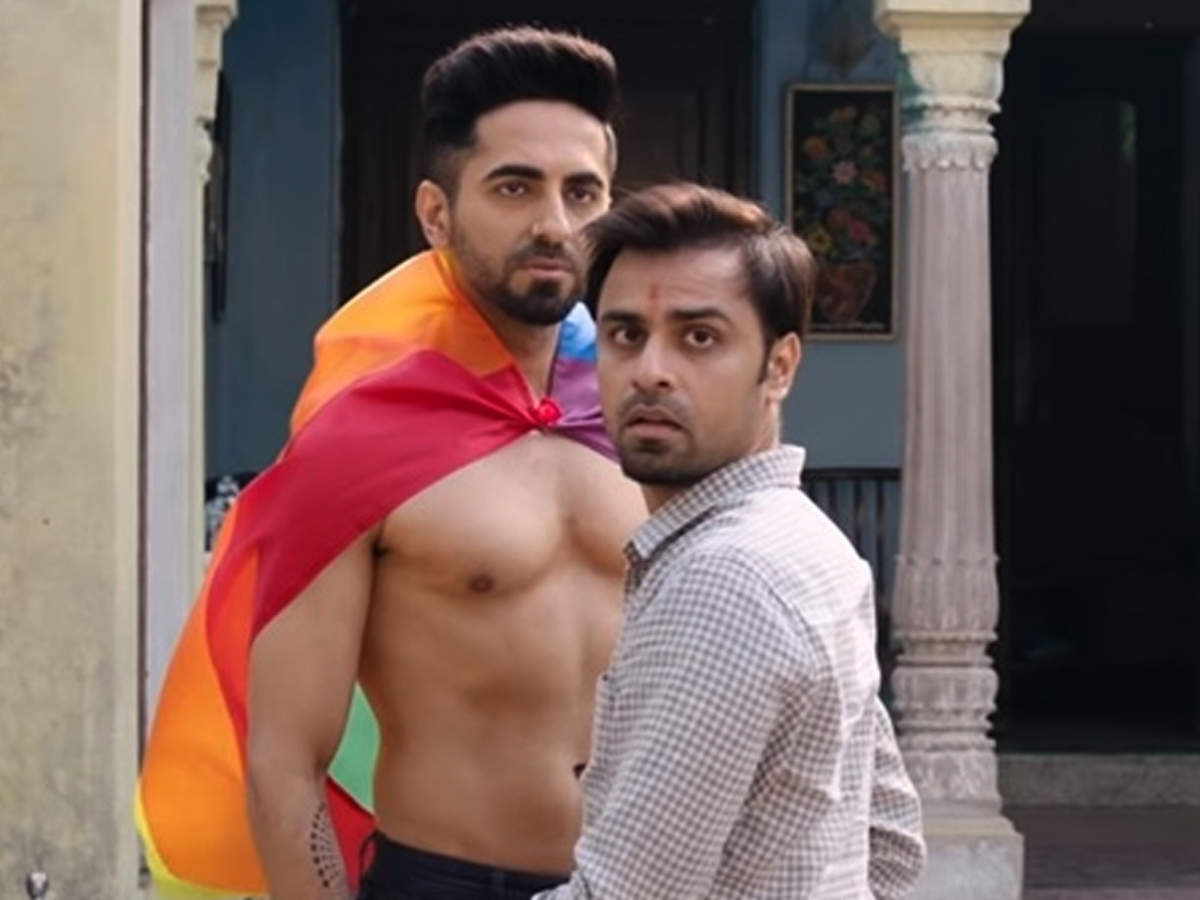 PHOTOS: Mom-to-be Kareena Kapoor Khan steps out with Taimur for a family get together; Kunal Kemmu, Inaaya and Karisma Kapoor join them too – Times of India