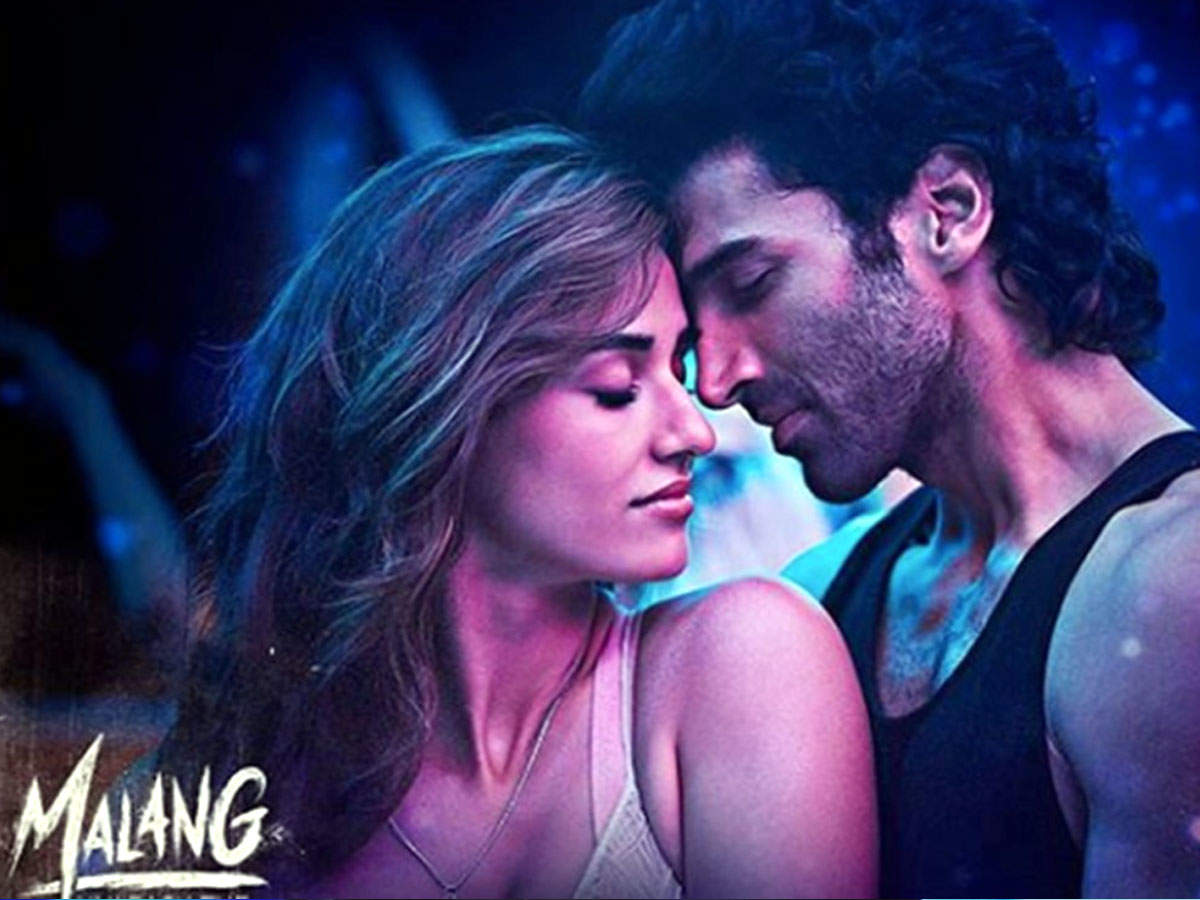 Director Mohit Suri‘s ‘Malang’, starring Anil Kapoor, Aditya Roy Kapur and Disha Patani in lead roles is dominating the box office this weekend. The film that was off to a good Rs 6.50 crore start on Friday, picked up its pace at the ticket window on day 2.

According to reports on BoxofficeIndia.com, the film saw a good 30% hike in its collection on Saturday, to record an impressive collection of Rs 8.25 crore. Reports state that the mass markets and single screens did not show any drop in collections, thus promising good Sunday collections. If the film continues to lure in the masses, it will ensure a good overall weekend collection.

‘Malang’ now has a total collection of Rs 14.75 crore, which is far ahead of Vidhu Vinod Chopra‘s ‘Shikara’.

Going by the numbers, Aditya and Disha starrer has taken the lead over the Aadil Khan and Sadia-starrer that has earned an estimated Rs 2.85 crore.

Apart from sharing box office business, both Hindi films are also facing some stiff competition from the Hollywood biggie, ‘Birds Of Prey’ that also released this week. The superhero action thriller, based on characters of DC comics, is one of the biggest releases of this season and has been earning rave reviews that have only added to the buzz around the film. 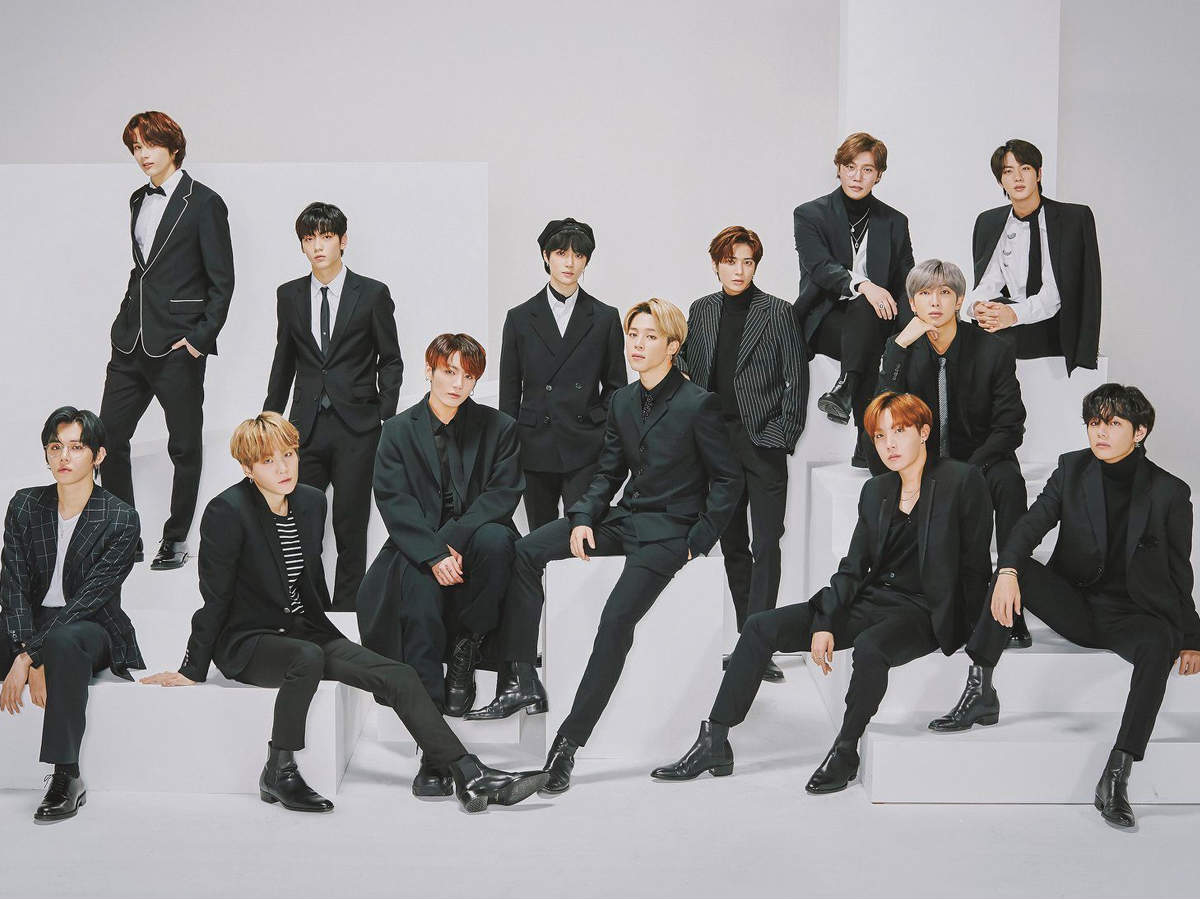 BTS, Tomorrow x Together and Lee Hyun come together for an EPIC picture together; check it out here – Times of India 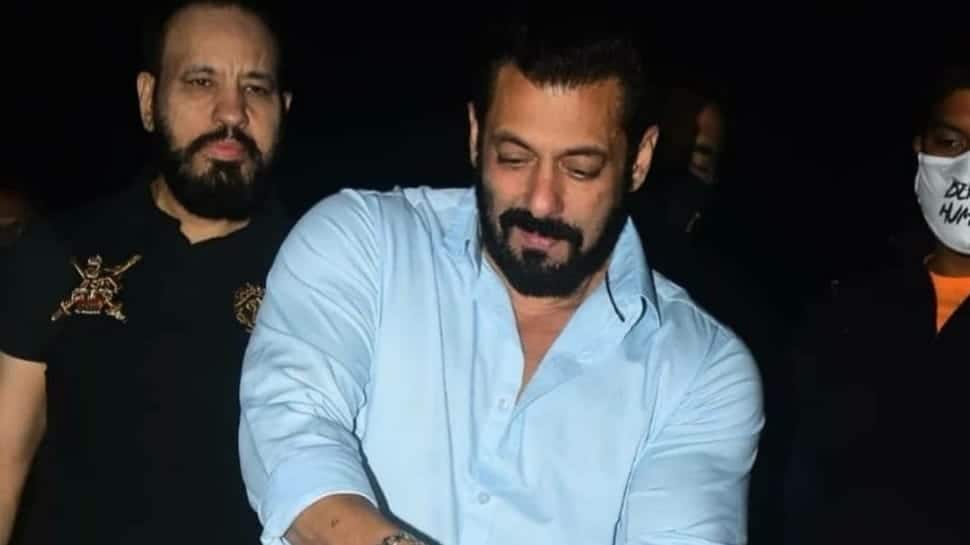