Kalra, a St Stephen’s College and IIM-Ahmedabad alumni, will now serve as executive chairman, the company said in a statement.

Rajesh Magow, who was till recently CEO of MakeMyTrip India, will now take over as group chief executive, a move that effectively separates the two roles.

“In his role as Group CEO, Mr Magow will focus on driving the next phase of growth for the MakeMyTrip Group through its three strong brands, MakeMyTrip, Goibibo and Redbus and will continue to work closely with Mr Kalra,” the statement added.

MakeMyTrip, India’s largest online travel operator, has a market capitalisation of $2.74 billion as of Tuesday. Shares of the Gurugram-headquartered company were up more than 10% at $26.63, in morning trade on Nasdaq.

The company, founded by Kalra in 2000, was among the earliest cohort of Indian consumer internet companies to go public when it made its $70 million debut on the Nasdaq in 2010.

Kalra was also instrumental in acquiring its closest rival, Ibibo Group, in a largely stock acquisition valued at about $1.8-$2 billion in 2016, creating an online travel behemoth that controls 60%-70% of the online travel market.

“We believe that separating the roles of Group CEO and Executive Chairman will allow us to focus more on long-term strategic opportunities within and outside India, while maintaining our market leading position in our existing businesses,” Kalra said.

The announcement comes on the day when MakeMyTrip announced its third-quarter results. 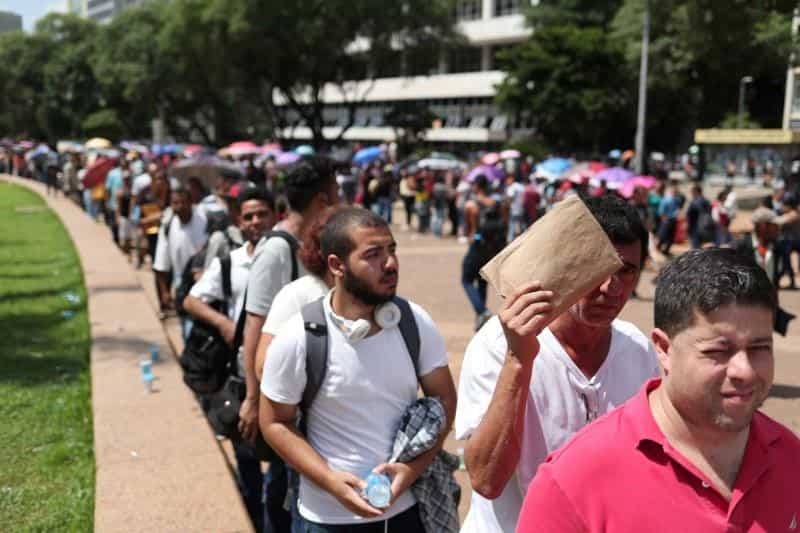 Banks will be encouraged to partner with startups: Finance secretary Rajiv Kumar