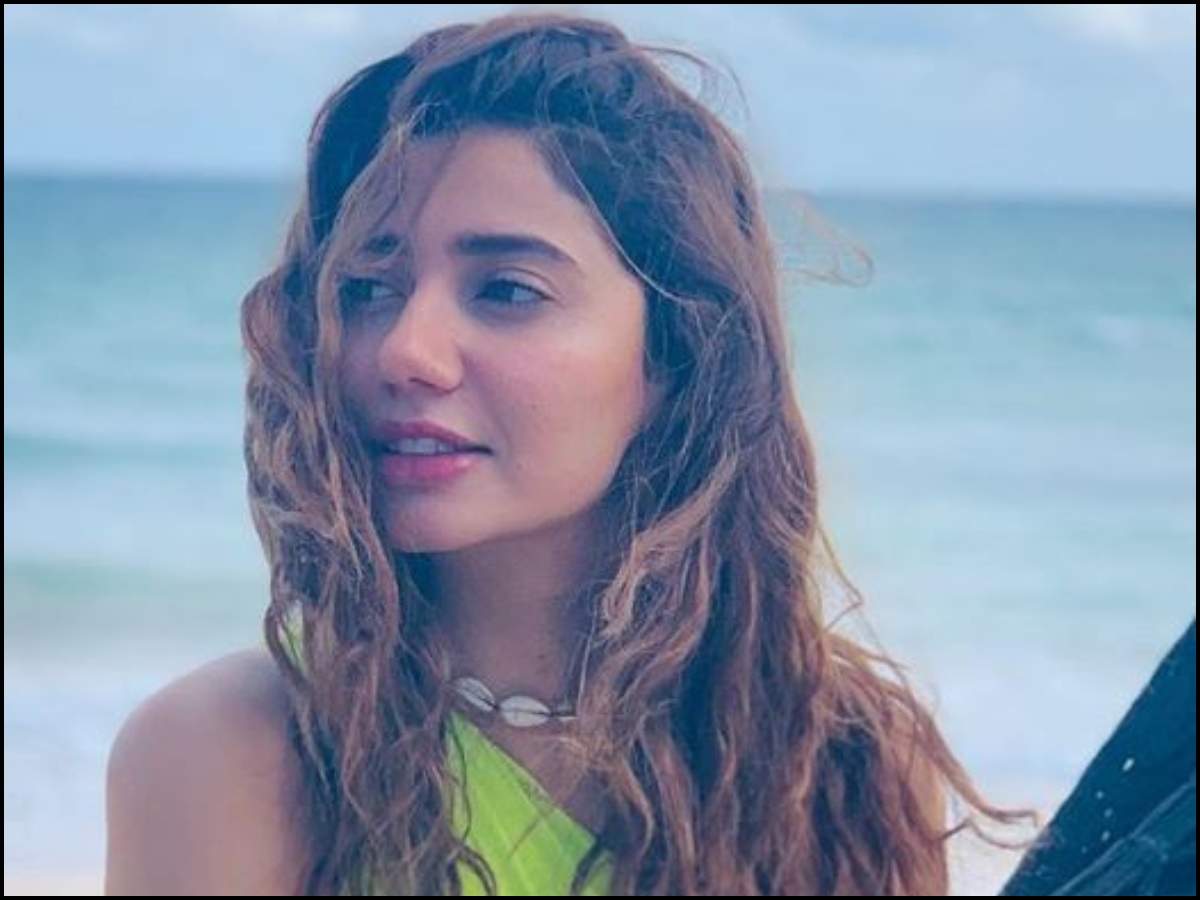 Actress Mahira Khan became a popular name in India post her appearance with Shah Rukh Khan in ‘Raees’. She also made it to the headlines for her alleged relationship with Ranbir Kapoor. The pictures of them holidaying together in abroad went viral on the internet a few months back.

Apart from this, Mahira is often seen grabbing the attention through her social media posts. Recently, she posted a picture of herself on Instagram and left all her fans thinking about the post.

She shared a picture wherein at first glance, it looks like she is lying on the floor. But looking closely at the picture, she can be seen upright but her picture wasn’t. It seems she didn’t want to adjust or rotate her picture for her followers on Instagram. She even put a hilarious caption for the same. Her post read, “Someone suggested adjusting the photo.. bhai hum nahi hotay adjust”

In the picture, she can be seen donning a light blue dress with her hair pulled back in a bun. Soon after her post, a lot of her fans started complimenting the actress. One of the users wrote, “Hona bhi mat! You’re the best the way you are.” Another user wrote, “Aapko adjust hone ki zarurat bhi nahi hai.” 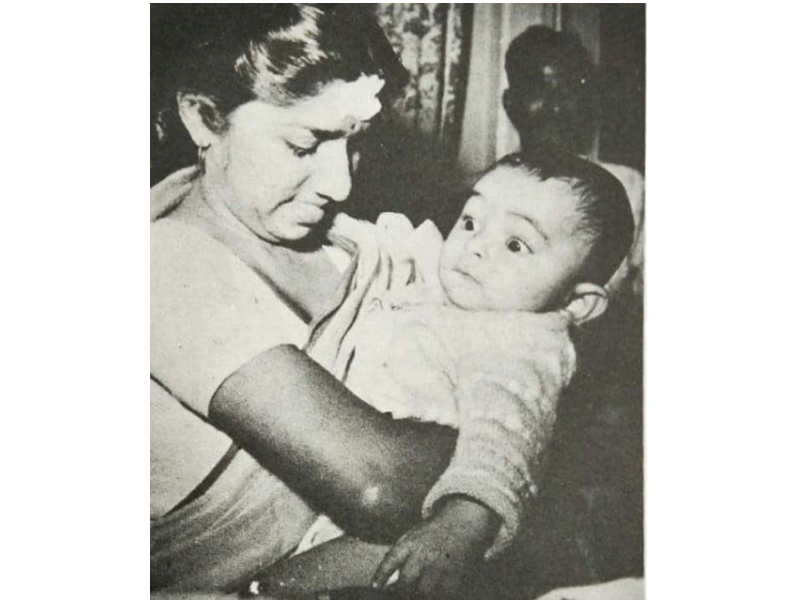