President Donald Trump and France’s President Emmanuel Macron shake hands as they meet, ahead of the NATO summit in Watford, in London, Britain, December 3, 2019

French President Emmanuel Macron said on Tuesday he had a “great discussion” with President Donald Trump over a digital tax planned by Paris and said the two countries would work together to avoid a rise in tariffs.

Macron and Trump agreed to hold off on a potential tariffs war until the end of the year, a French diplomatic source said, and continue negotiations at the OECD on the digital tax during that period.

“They agreed to give a chance to negotiations until the end of the year,” the source said. “During that time period, there won’t be successive tariffs.”

France decided in July to apply a 3% levy on revenue from digital services earned in France by firms with revenues of more than $28 million in France and nearly $832 million worldwide. Washington has threatened to impose taxes on French products in response.

French authorities have repeatedly said that any international agreement on digital taxation reached within the OECD would immediately supercede the French tax. 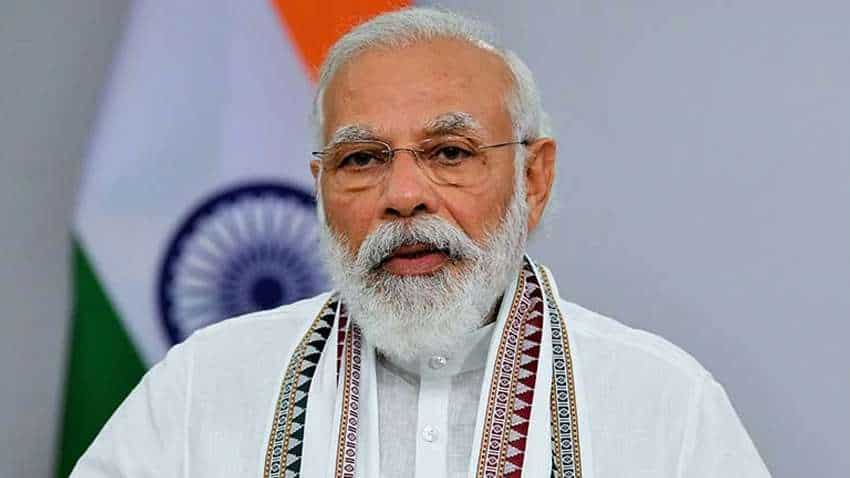 PM Narendra Modi launches High Throughput COVID testing facilities in these 3 cities – is your city on the list? 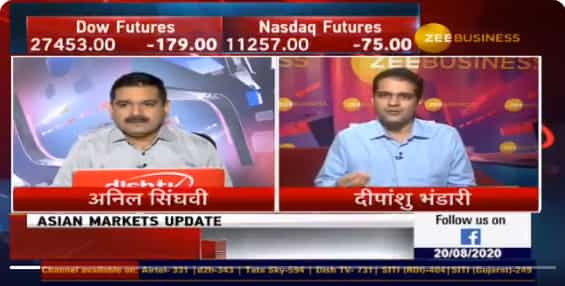 Oil and gas firms invest less than 1% in green energy