Luis Alberto anticipates signing a new contract with Serie A title contender Lazio that will keep him with the club until 2025.

The midfielder has been in fine form in 2019-20 and supplied 12 assists – the most in Serie A – for a Lazio side that was one point behind leader Juventus when the campaign was brought to a halt in March due to the coronavirus pandemic.

The 27-year-old is under contract until 2022 but had been in discussions about extending that deal before Italy went into lockdown.

Despite being linked with a return to LaLiga side Sevilla, former Liverpool midfielder Luis Alberto is settled in Rome and believes a contract extension is now just a formality.

“We’re negotiating and I believe I’ll renew until 2025,” he said during a chat on Instagram live.


“This is the best year of my career, I love this team and we’re formidable.

Luis Alberto went on to praise coach Simone Inzaghi, who is also thought to be in contract discussions.

“He shows me a lot of affection,” Luis Alberto added.

“I don’t think he knew what my name was when I arrived.” Jonny Bairstow: A Test recall is my burning ambition 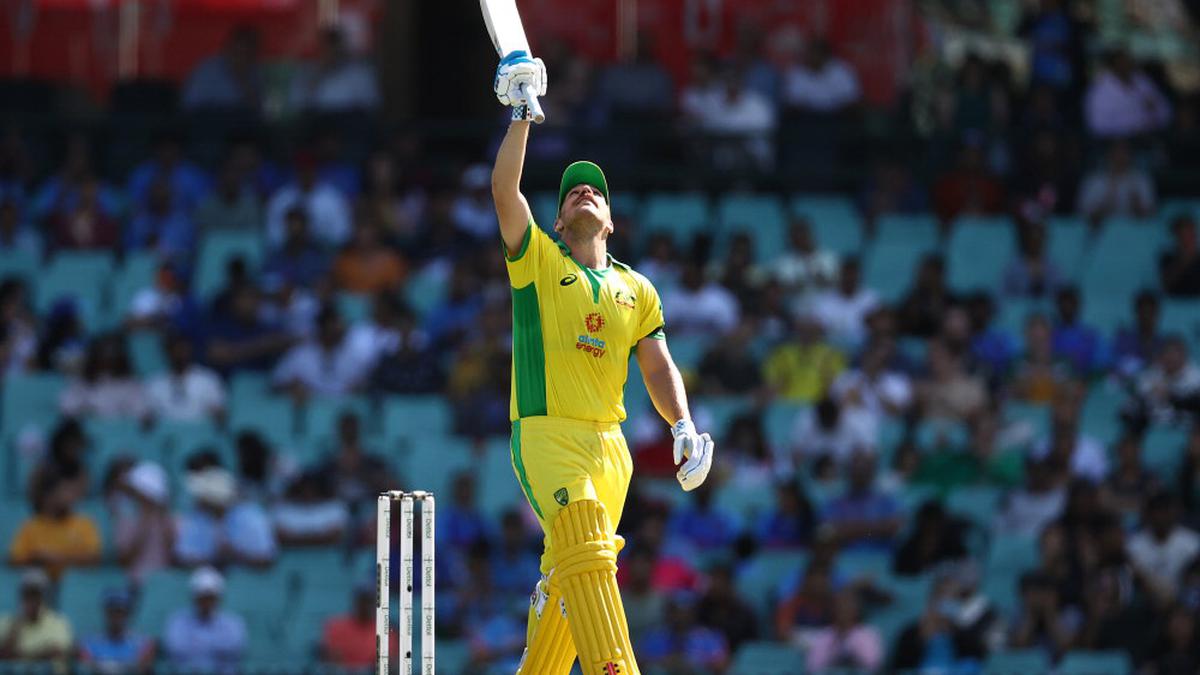 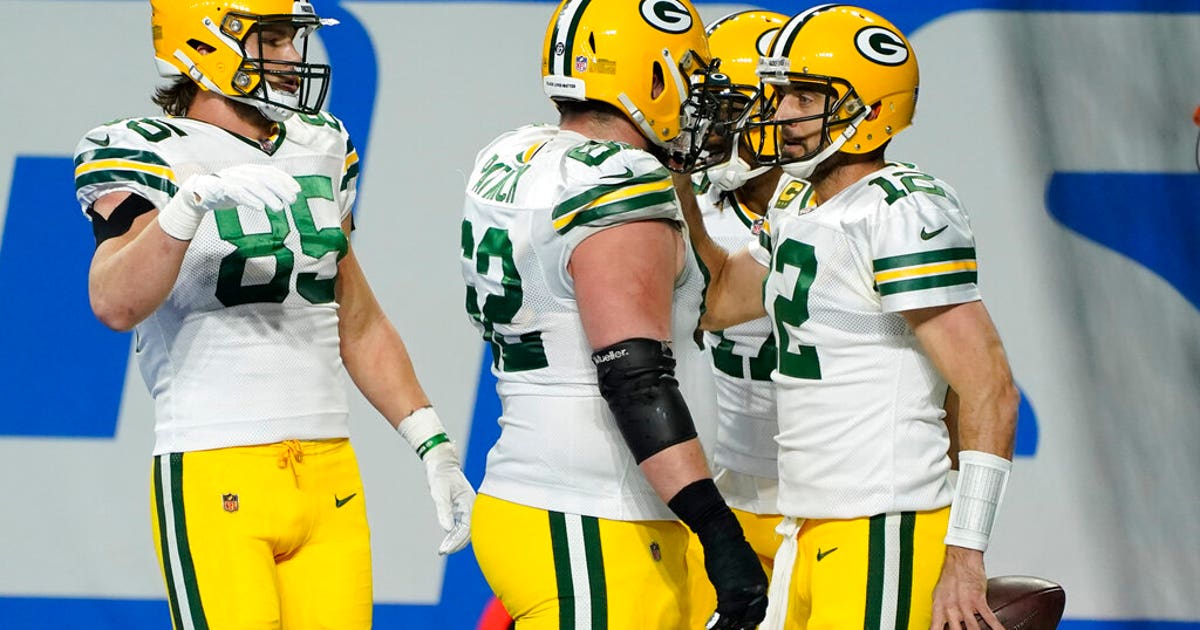