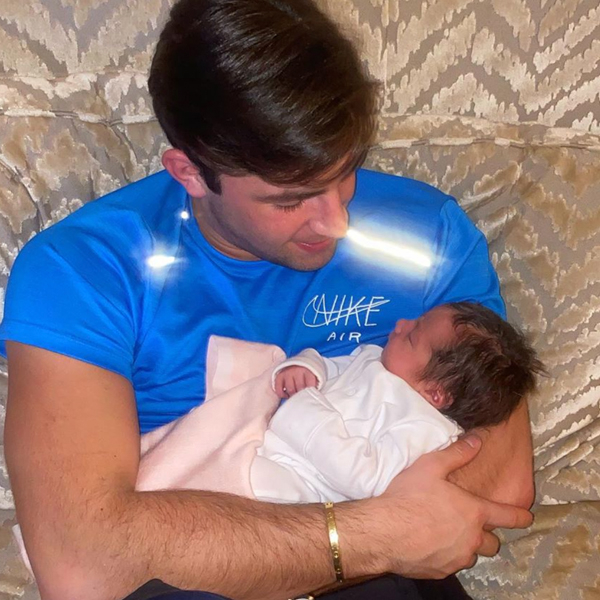 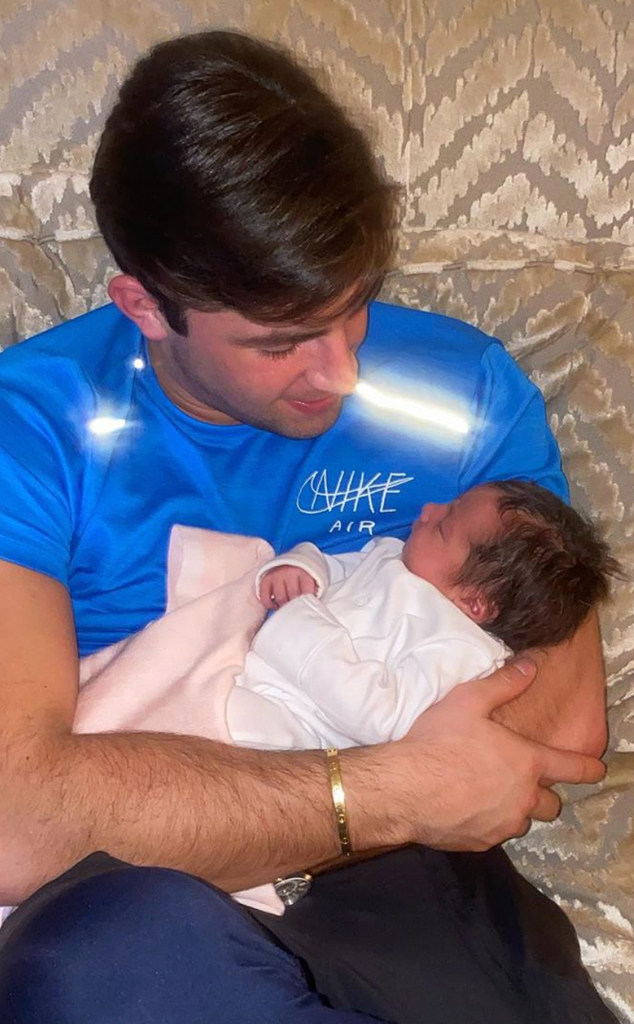 Jack Fincham took to Instagram to announce the news of the arrival of his little one, Blosson Fincham who was born at 8lbs and 2oz on Jan. 24.

In a lengthy caption, alongside a picture of himself holding his first child, a beautiful baby daughter, the LoveIsland winner wrote that he was reluctant to share something this special and personal on social media and went on to share that becoming a father is “the best thing that has ever happened.”

“I’m normally a very open book and share most of my life on my social media. This blessing I chose not to. I’m just a normal geeza, who went on a tv show, which throws you straight into the public eye…which I will forever be grateful for. However I knew for myself I needed personal time and to keep this part of my life private to prepare for this new responsibility and part of me that will change my life forever,” Fincham wrote on Instagram.

He added, “This is undoubtedly the best thing that has ever happened to me and it’s true what they say, the instant feeling of love and connection you have with your child is a feeling like no other.”

He continued, “I want to thank my family and friends for your continued support, also to my little girls mother, who has been totally AMAZING throughout.”

Fincham also revealed that although he’s not currently in a relationship with the mother of his daughter, they are still “great friends as we have been for many years and our priority is co-parenting our beautiful baby girl. Both mum and baby are doing great.”

As fans may recall, Fincham won season 4 of Love Island back in 2018, alongside his then-girlfriend Dani Dyer.

However, after only six months together, the pair briefly broke up before giving it a second chance.

Ultimately, the two split for good in April 2019. 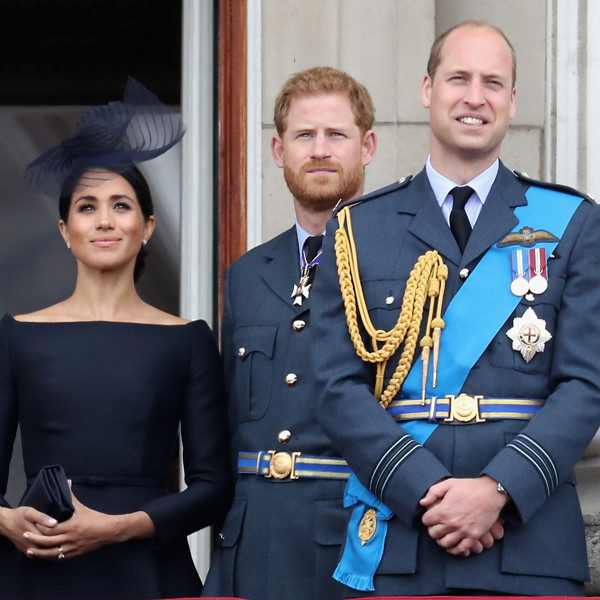 The Complicated Truth About What Happened to Prince Harry and Prince William’s Relationship – E! Online