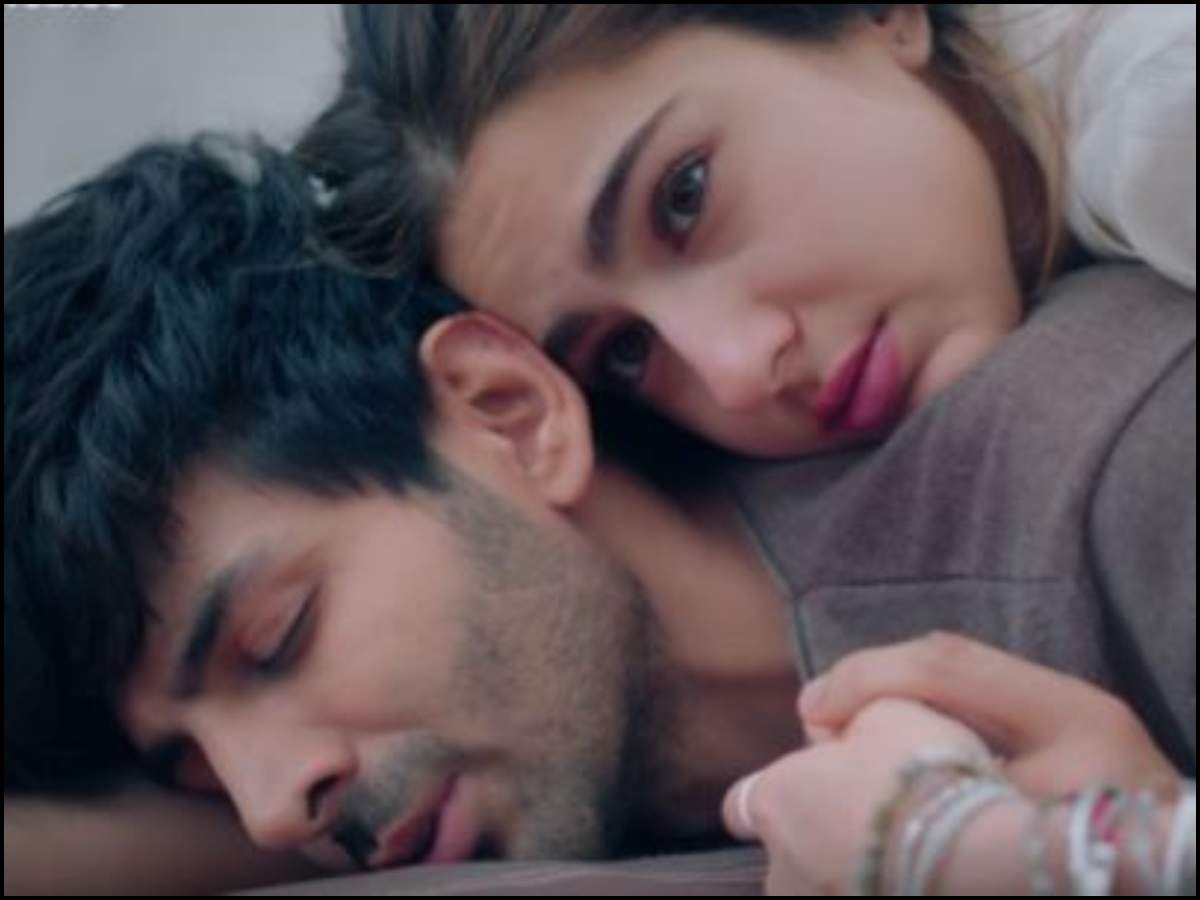 Bollywood actors and alleged ex-lovers Sara Ali Khan and Kartik Aaryan unveiled the first poster of their next ‘Love Aaj Kal’ yesterday. The film was in the news ever since its announcement was made. Imtiaz Ali directorial has already got everyone excited.

Soon after the first poster was out yesterday, fans couldn’t keep calm. Today, the makers of ‘Love Aaj Kal’ have launched the much awaited trailer.

Since Sara and Kartik have collaborated for the first time, their fresh chemistry is something to look forward too. In the trailer, both the actors look immensely and madly in love with each other. The story of the film revolves around Zoe and Veer and there is also a flashback of ‘Kal’. Kartik will be seen in a double role just like Saif Ali Khan was in the first part. He will be seen romancing two ladies in the film. Looks like the story of the second instalment is almost in the same zone like the first part was. Even the sequel will showcase the love-hate relationship between the couples. Apart from this, fans will get to see Sara and Kartik’s ‘lovey-dovey’ scenes too. Check out the trailer below: 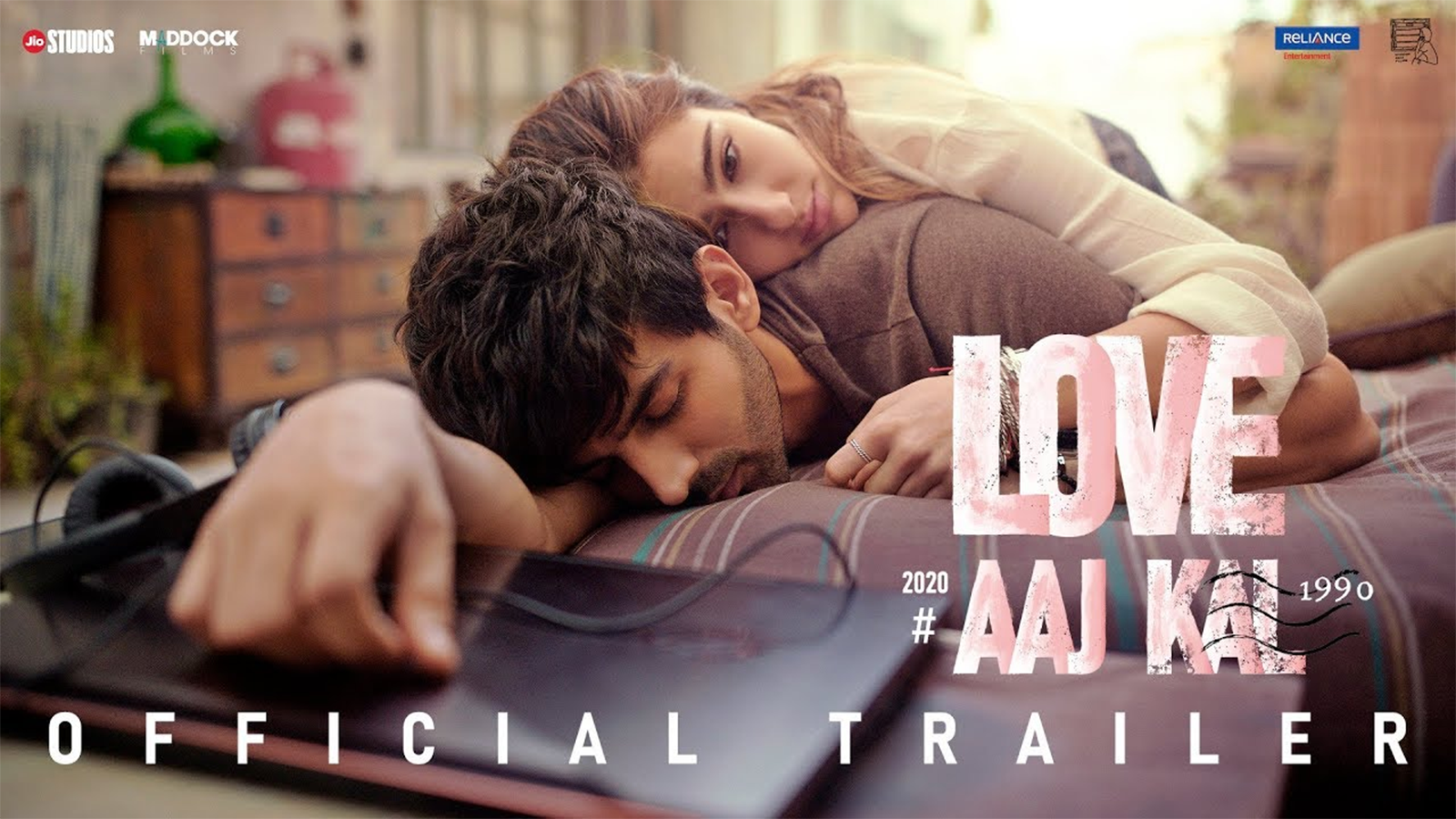 The film is set to keep its Valentines’ date with fans and hit screens on February 14, 2020. 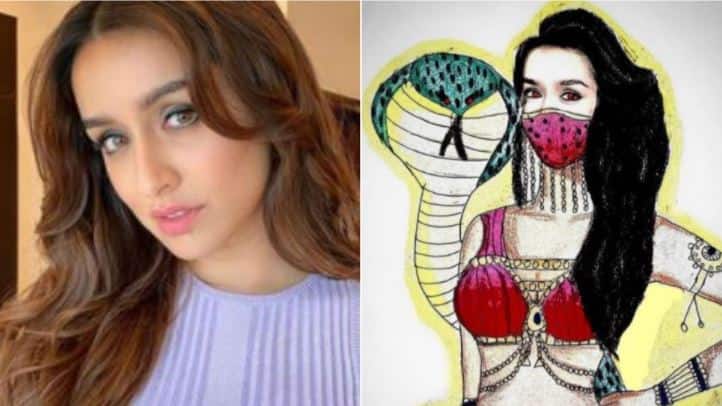 Shibani Dandekar calls Ankita Lokhande ‘the princess of patriarchy’; says ‘She has played a major role in this witch-hunt’ – Times of India 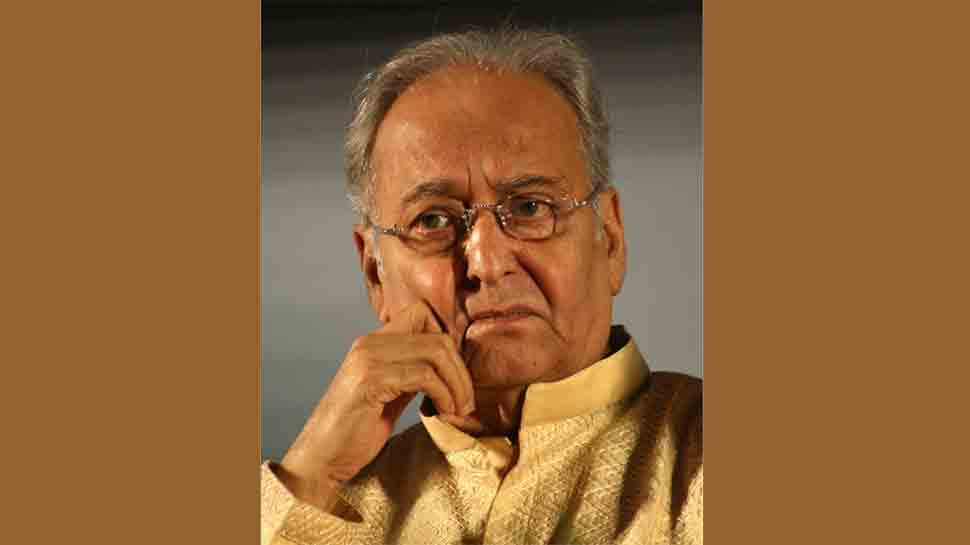