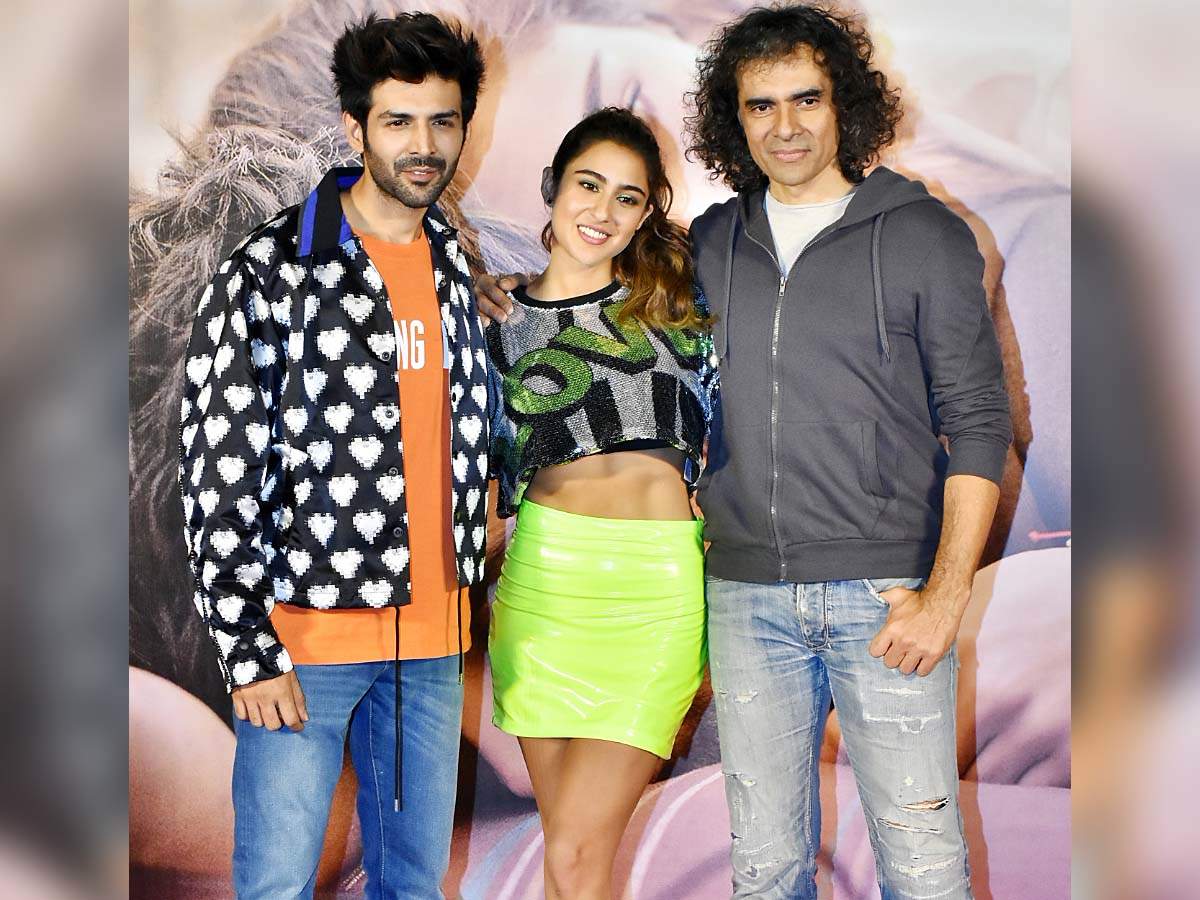 On one hand, there is the innocent smalltown romance of debutante Arushi Sharma (as Leena) and Kartik (as Raghu). They are high school sweethearts in Udaipur of the nineties, and they explore the excitement of first love complete with movie outings and school socials; on the other, there is chemistry of Sara and Kartik (as Zoe and Veer), the Gen Z couple in modern time Delhi as they go through similar emotions.

“For me, this song is a trip down memory lane,” said Imtiaz.

“I remember when ‘Qayamat Se Qayamat Tak‘ had just released. The romances in my hometown, Jamshedpur, were heavily influenced by the soundtrack from that film. With ‘Shayad’, I’ve tried to recreate that atmosphere,” he added.

Talking about his process, composer Pritam said: “‘Shayad’ speaks of the innocence of first love and how even over time that love remains precious and meaningful. I wanted to invoke the nostalgia of first love with the audience.”

Lyricist Irshad Kamil shared: “The innocence and charm of first love is that there is so much that remains unspoken yet it is fully understood. In ‘Shayad’, we have tried to capture that emotion.”

The song sung by Arijit Singh has received 498,275 views and still counting. 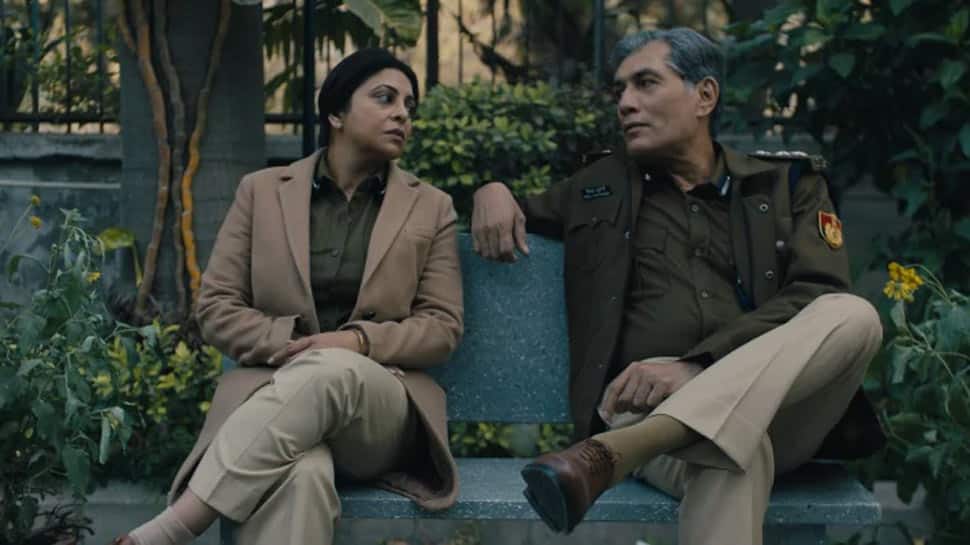 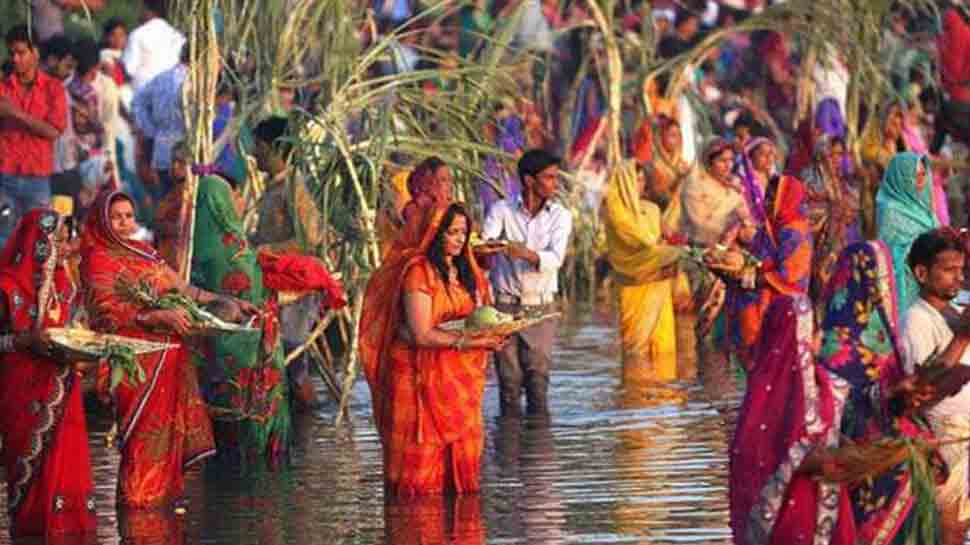 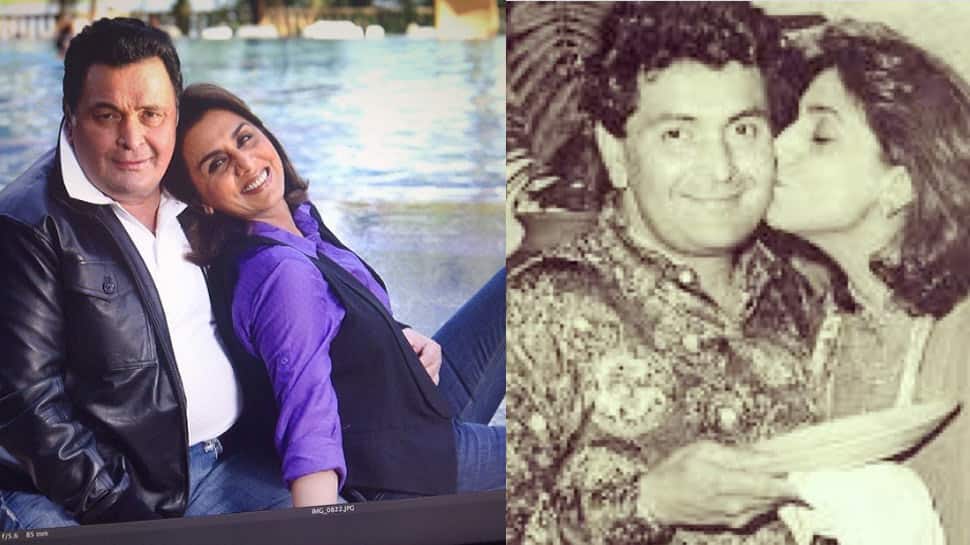