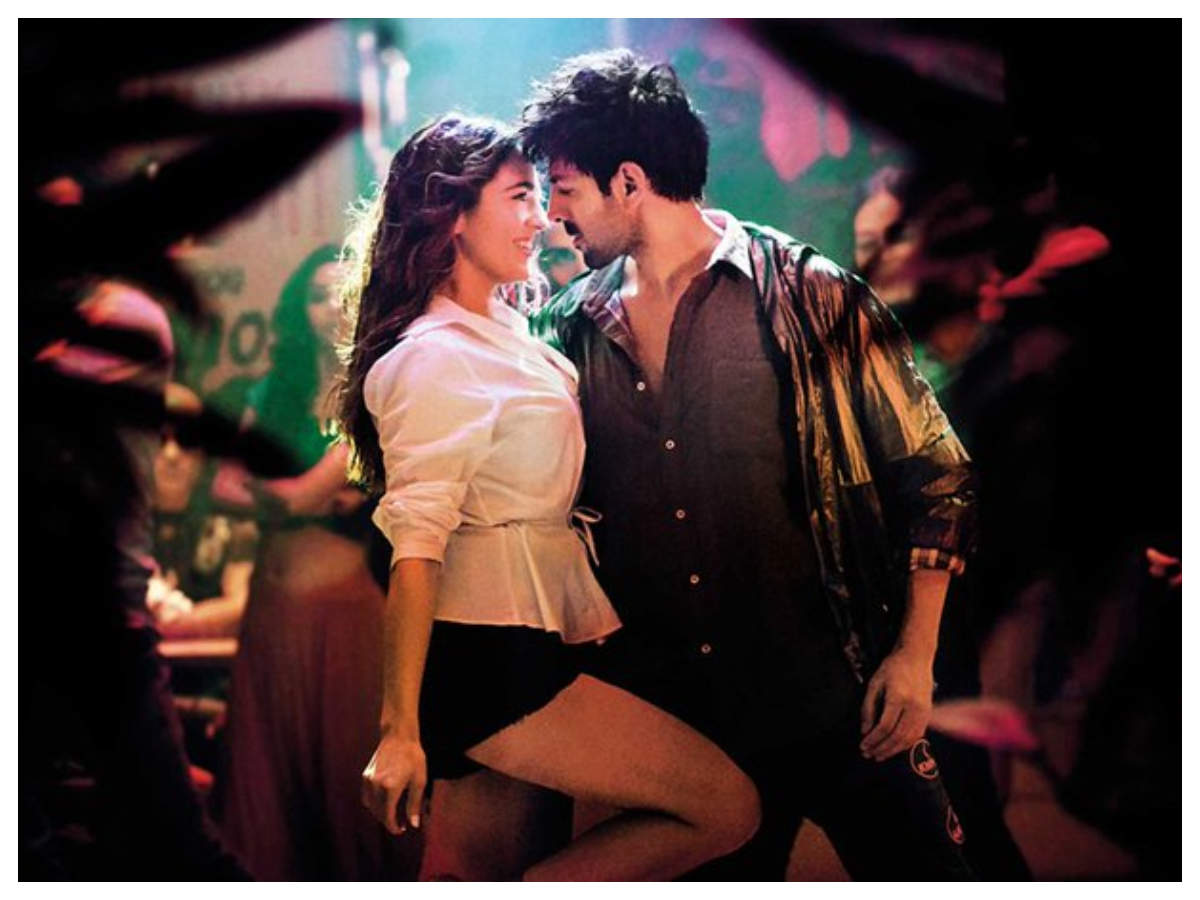 Sara Ali Khan and Kartik Aaryan’s upcoming film, ‘Love Aaj Kal’ has been in the buzz for a long time now. While the trailer and the songs of the movie have already got all their fans excited, the makers have now unveiled another foot-tapping song from the film and it is sure to get you all grooving.
Titled as, ‘Haan Main Galat’, the song is a full-on dance number featuring Sara Ali Khan and Kartik Aaryan. The song also includes the popular number ‘Twist’ from the Saif Ali Khan and Deepika Padukone starrer.

Check out the song here: The song has been crooned by Arijit Singh and Shashwat Singh and has music by none other than ace music director Pritam. The song has lyrics by Irshad Kamil.

Dressed in their trendy and dazzling outfits, Sara and Kartik are seen setting the dance floor on fire in their song. The twist hook-step is surely the icing on the cake.

Directed by Imtiaz Ali, Sara and Kartik will be seen sharing the screen for the first time in ‘Love Aaj Kal’. The film is touted to be the sequel of Deepika Padukone and Saif Ali Khan starrer of the same name.

The movie will hit the theatres on February 14, 2020, on the special occasion of Valentine’s Day.

Bolly Buzz: Salman Khan scared amid Coronavirus outbreak, #9baje9minutes with B-town and Vicky Kaushal-Katrina Kaif to pair up for a film – Times of India