Louis Knight is one of the incredible singers competing for a chance to win ‘American Idol’ season 18. He completely blows the judges away with his performance during the first set of auditions.

Louis Knight will be stepping in front of the judges in hopes of becoming the winner of American Idol season 18. The 19-year-old singer makes his big Idol debut during the season 18 premiere on Feb. 16. His audition has been released early and it’s clear that he’s a star on the rise. So, who is Louis Knight? HollywoodLife has rounded up 5 key things to know about him.

1. Louis Knight performs an original song for his American Idol audition. While most contestants sing a cover, Louis decides to sing his own song “Change” while playing the piano. Luke Bryan is so impressed by Louis’ audition that he says, “I think you might be the biggest star we’ve ever had on American Idol.” Lionel Richie tells Louis that he’s “on to something big” when it comes to songwriting. Needless to say, Louis is headed to Hollywood.

2. His original song is a tribute to his friend who committed suicide. Louis explains what “Change” is about to the judges during his audition. Louis and his brother, Max, met Russell when they moved to America. Louis says that Russell was always “so supportive” of his music. Louis and Max knew that Russell was going through a hard time but didn’t know the extent of it. Russell committed suicide in 2018. Louis had to call his brother, who was living in England, to tell him that Russell had died. Louis wrote “Change” in honor of Russell and says it’s really “given him an opportunity to really shed some light” on suicide awareness.

3. Louis moved to America at a young age. Louis grew up in London but his family moved to Philadelphia when he was 10 years old. Louis admits the move was an “adjustment” for everyone, but especially for his brother. Louis and Max joined a soccer team and started making friends.

5. Louis already has an EP that he’s released. He dropped Small Victories in 2019, which includes songs titled “Just Kiss Me,” “Window Shopping,” “State Lines,” “Nights Underneath,” and “Change.” 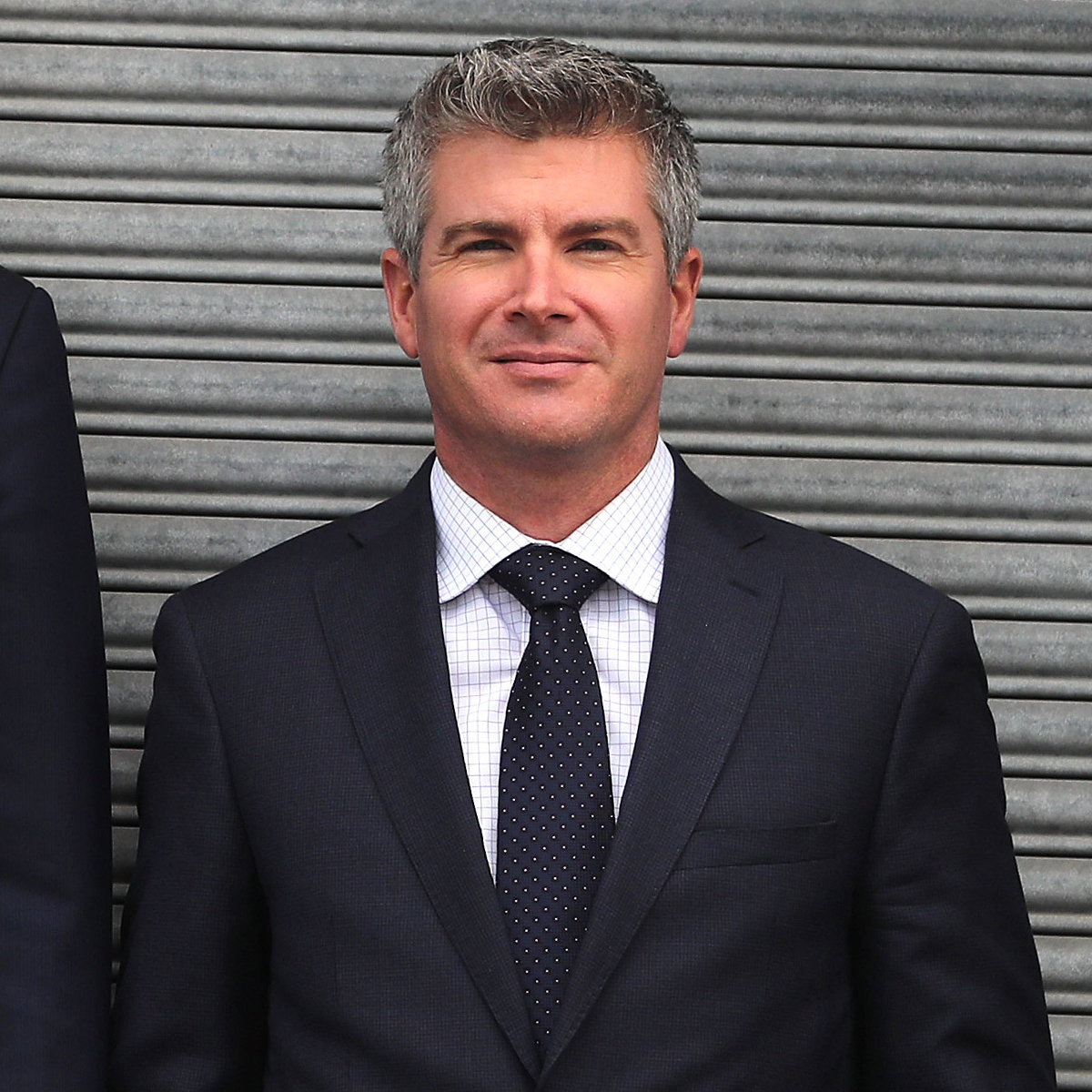