Lori Harvey got into a physical altercation with a potential car jacker in this scary video, quickly walking away with her key fob to prevent the vehicle from starting!

Lori Harvey, 23, is one brave woman! The model was in a super scary situation as she narrowly avoided a potential car thief in her Atlanta parking lot on Wednesday, Feb. 5. Future‘s rumored girlfriend pulled into her condos underground parking garage in a 2020 Rolls-Royce Cullinan, and can be seen exiting her car and walking towards her trunk in a surveillance video obtained by TMZ. As she makes her way to the back of the vehicle, a suspect in a black hood pops up and quickly jumped into the front seat!

While most people would have run for their safety, Lori confidently went up to the man and attempted to get him out of her car. At one point, the man appeared to push the 23-year-old as she dove at him once again. Lori then realized she had the key fob on her, and briskly walked away from the thief. The lavish vehicle — which retails for $325,000 — is unable to start without the fob inside, meaning the thieves would be unable to take the car. Now that’s some quick thinking!

Moments before, a second SUV — seemingly a getaway car — pulled up. Once Lori walked away, the black SUV backed up and a second suspect, clad in a gray hoodie and black track pants, emerged. The two men bolted for Lori’s open trunk, and appeared to grab two duffle bags, including one that appeared to be from Louis Vuitton and Supreme’s coveted 2017 collaboration. The red duffle is no longer available for purchase at Louis Vuitton stores, and the rare item can command well over $10,000 on popular luxury re-sale sites. Upon grabbing the bags, the two men sped off.

According the report filed by Lori, the bag only contained some clothing. She also said she didn’t have any injuries as a result of the altercation, and told police she had been at Whole Foods prior. Lori — who is Steve Harvey‘s stepdaughter by way of his marriage to her mom Marjorie Harvey — also added that she walked away when she realized she had the fob. Atlanta PD is aware of the surveillance tape, and are actively looking into the suspects, TMZ also reports. 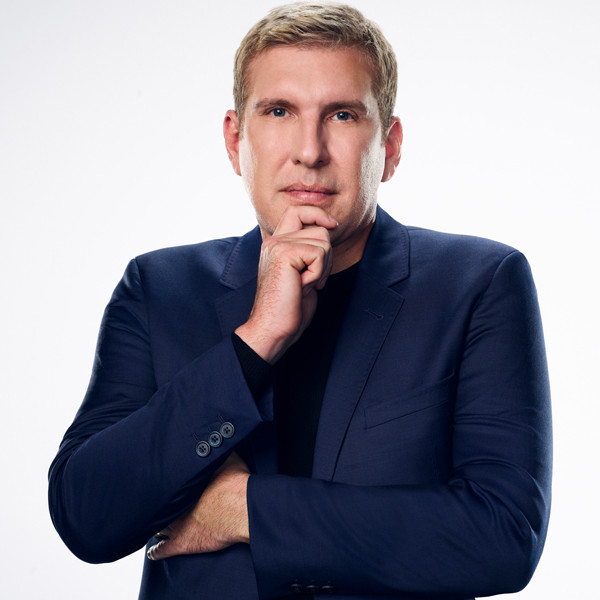 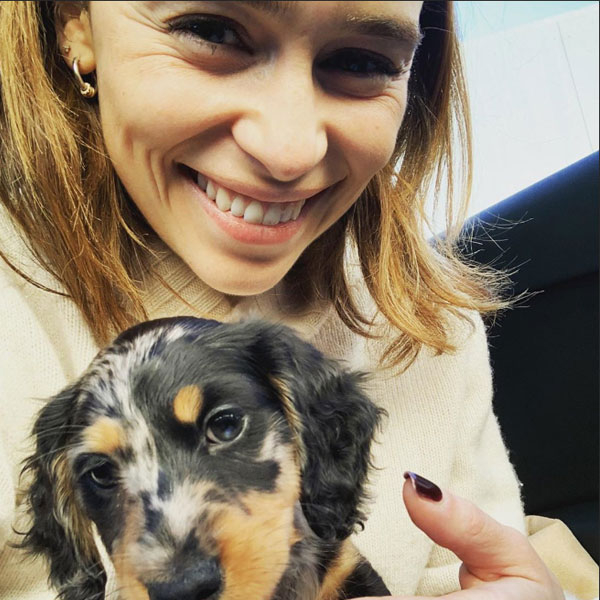 Emilia Clarke’s New Main Squeeze Is Too Cute For Words