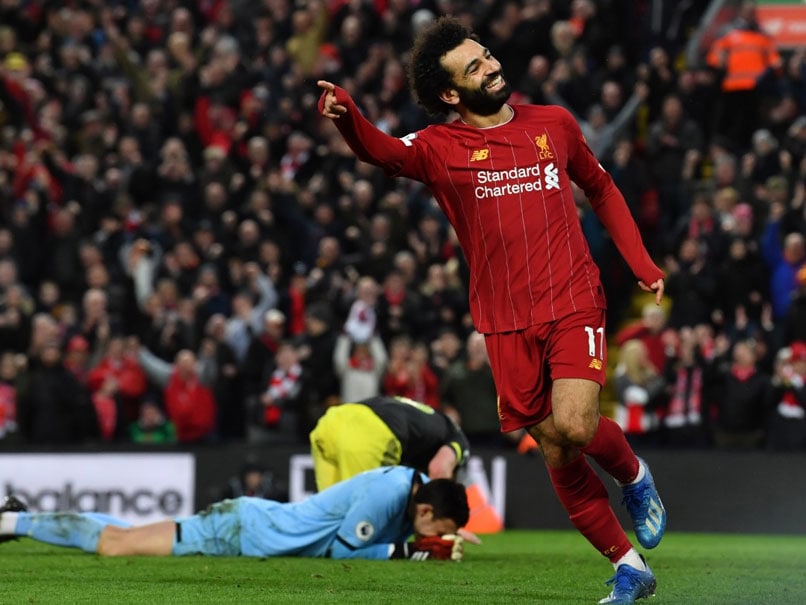 Liverpool broke immediately upfield, Oxlade-Chamberlain spearheading a counter-attack which ended in an exchange of passes with Roberto Firmino, and a brilliant finish into the bottom corner of the Southampton goal.

The visitors appealed furiously that they should have been awarded the earlier penalty only to be met with an unfavourable decision from VAR.

That proved to be a moot point eventually with Henderson and Salah adding goals in quick succession after the hour.

Henderson doubled the lead from a move started when he closed down a clearance from keeper Alex McCarthy and Trent Alexander-Arnold returned it upfield.

Firmino chased the pass down and laid the ball off for Henderson to drive in an unstoppable finish.

Twelve minutes later Henderson himself set up the third, with a magnificent pass which just eluded Jan Bednarek and allowed Salah to chase through and lift the ball over the keeper.

Firmino and substitute Takumi Minamino wasted glorious chances to add to the score before Salah did just that in the final minute to give Liverpool their 20th successive home league win.

It came from more strong play by Firmino, who held off defender Jack Stephens before squaring for his Egyptian team-mate to score with an untidy, deflected shot.

Yet, despite the impressive weight of statistical form that Liverpool brought into the game, Southampton were themselves looking for a fifth consecutive league away win and could have been on course for it by the interval.

The first period ended with the Saints actually out-performing the leaders and, with better finishing, they would have been in control.

Instead, Liverpool could point to their best, and only real, chance of the first half and bemoan the fact they were denied what looked a strong penalty appeal on the half hour.

Virgil van Dijk missed a good opportunity with only McCarthy to beat, back-heeling at the keeper who then did well to block Firmino’s follow-up effort.

Liverpool retained possession and Jordan Henderson crossed into the six-yard area where Firmino appeared to be brought down on the goalline by Shane Long.

Despite the vocal appeals from Liverpool players and crowd alike, VAR chose not to overrule referee Kevin Friend, a reprieve that Southampton looked in the mood to take advantage of before the half expired.

They were helped by a series of uncharacteristic Liverpool errors, both forced and unforced, which gifted the visitors a series of chances.

An Ings shot was well blocked by Joe Gomez, after Firmino gave the ball straight to him, a Gomez error allowed Long a strike which Alisson parried while Pierre-Emile Hojbjerg and Ings, again, had promising openings.

It was all part of an enthralling, if goalless, first half, with Moussa Djenepo’s shot having been tipped over earlier by Alisson and McCarthy doing likewise at the other end to deny Oxlade-Chamberlain.

But Liverpool’s strong start to the second half altered the dynamic of the game and moved the Reds another step closer to their first English title since 1990. 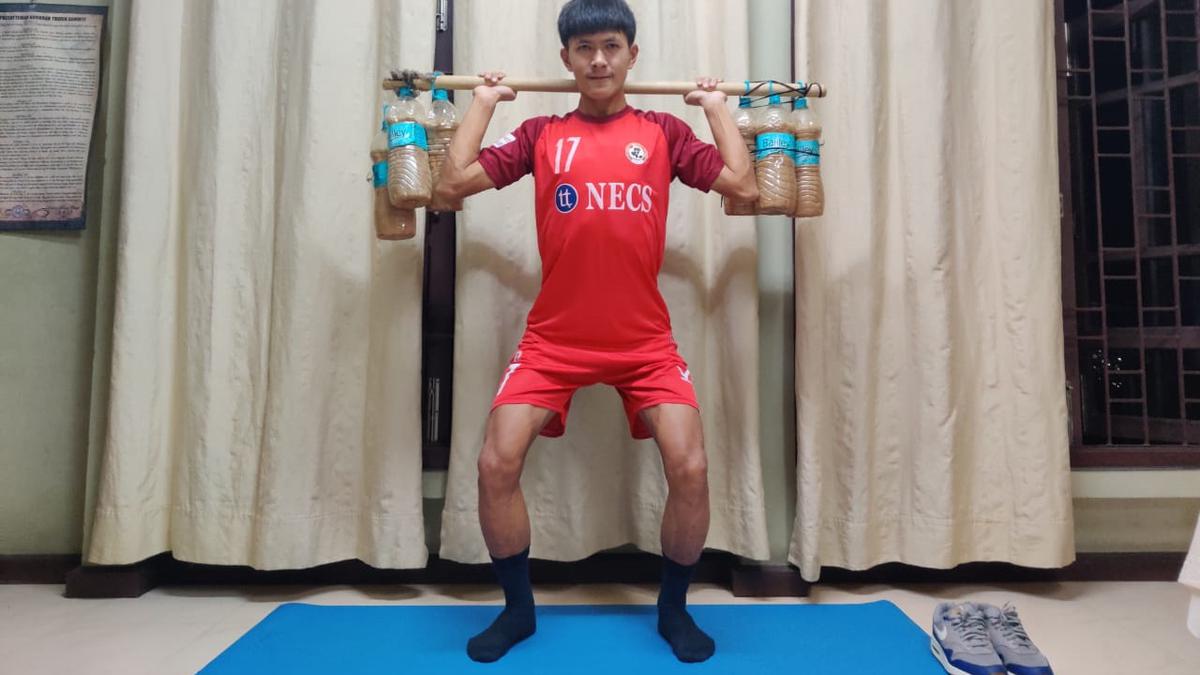 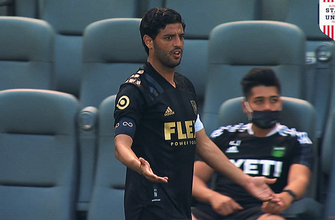 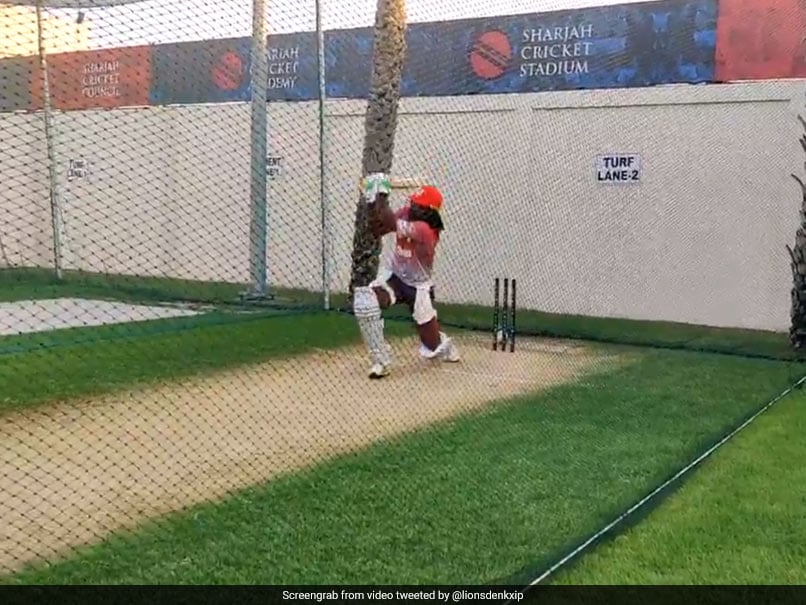