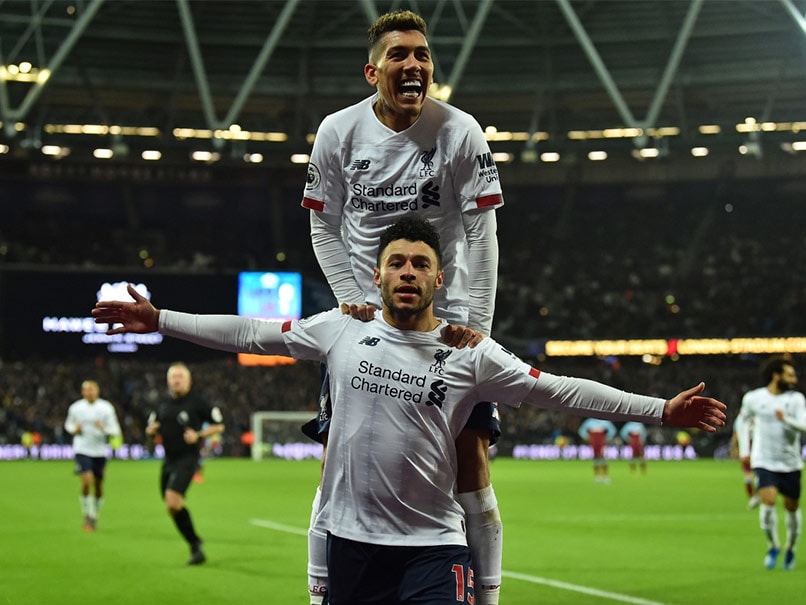 Second placed Manchester City are now so far behind Liverpool that the question is not if but when the Reds clinch their first English league title since 1990.

The Reds have won 31 of their past 32 league fixtures, only dropping points in a 1-1 draw at Manchester United in October.

With 14 games left, Liverpool’s incredible run has given historic overtones to their impending title coronation.

The European and World champions are now 41 games unbeaten in the league — just eight away from the 49-match English top-flight record set by Arsenal’s ‘Invincibles’ across 2003 and 2004.

Matching that Arsenal team’s achievement in going an entire league season without defeat is within Liverpool’s reach, as is Manchester City’s Premier League record of 100 points.

Liverpool’s latest success on a chilly night in east London will be just a footnote when the full story of their likely title triumph is written, but they still managed to record another small piece of history.

They have now beaten all 19 of the other teams in the league at least once this season — the first time the club have achieved that feat in the top-flight.

Klopp attracted criticism for announcing he and his first-team players won’t be present for the FA Cup fourth round replay against Shrewsbury next week as it falls within the Premier League’s winter break.

Instead, Klopp will send Liverpool’s youth team to the match, but at this rate they will win the title so early that his stars will have plenty of time to put their feet up in the final weeks of the domestic season.

Salah and Jordan Henderson finally combined to open up West Ham for the first time.

Andrew Robertson was the beneficiary and the left-back’s clip over Lukasz Fabianski was trickling towards the goalline when Issa Diop got back to clear.

It wasn’t vintage Liverpool but their pressure eventually produced Salah’s opener from their first shot on target in the 35th minute.

Roberto Firmino deftly controlled Trent Alexander-Arnold’s pass and flicked the ball into the six-yard box, where Divock Origi was bundled over by Diop.

Jonathan Moss awarded the penalty and, after a lengthy VAR check for a possible handball in the build-up, Egypt forward Salah stepped up to send Fabianski the wrong way for his 16th goal of the season.

Manuel Lanzini wasted a golden opportunity to equalise early in the second half when the West Ham winger scuffed straight at Alisson Becker.

Firmino almost doubled Liverpool’s lead when he swivelled onto Robertson’s cross and forced Fabianski to save.

Liverpool’s second goal punished David Moyes’ team in ruthless style as they authored a swaggering counter-attack in the 52nd minute.

Breaking from a West Ham corner, Henderson found Salah and he flicked a superb pass with the outside of his boot to Oxlade-Chamberlain, who raced clear to slot a cool finish past Fabianski.

Liverpool were still surprisingly creaky at the back, but Angelo Ogbonna headed over from close-range.

Declan Rice’s effort was saved by Alisson, with the rebound deflected onto the post by Alexander-Arnold, before Alisson denied Rice with another fine stop. 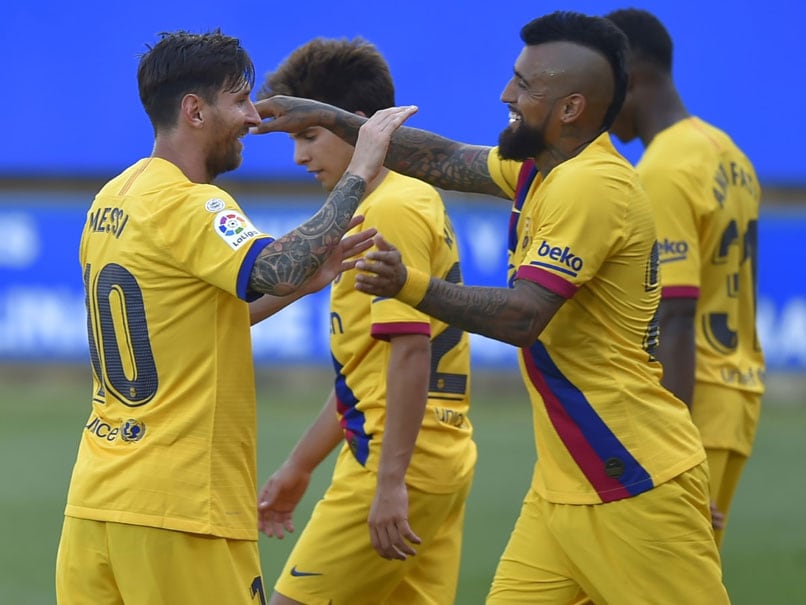 Arsenal vs Liverpool LIVE: Aubameyang, Ceballos, Bellerin on the bench