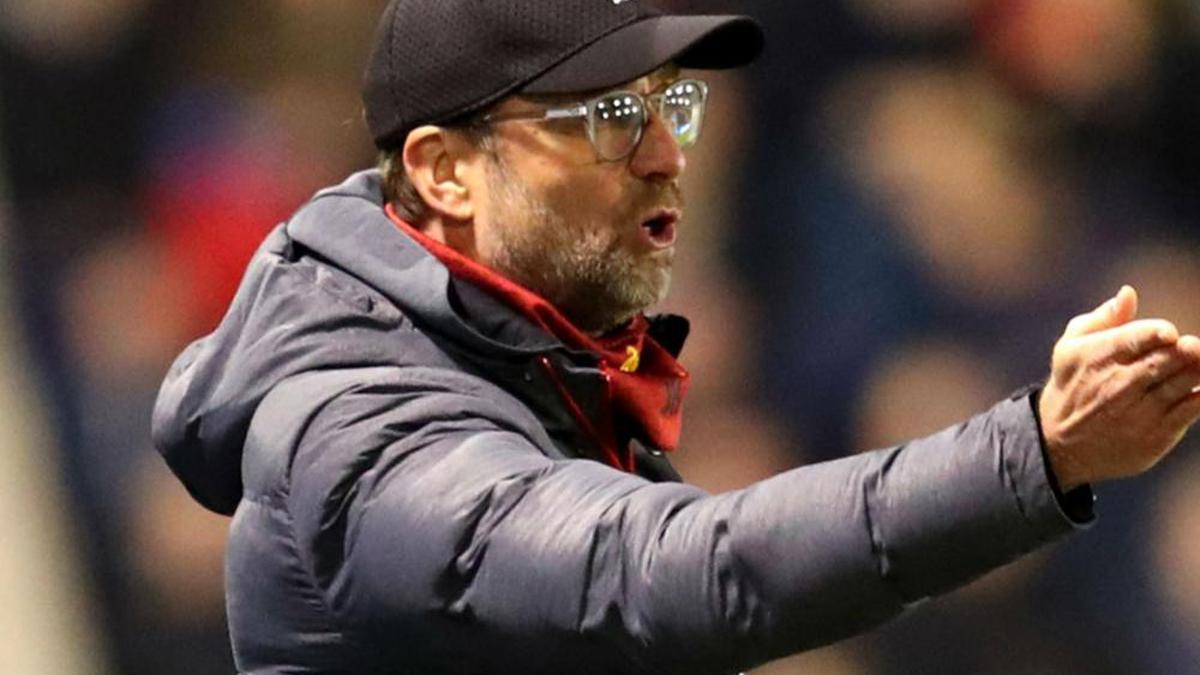 Liverpool will play Chelsea in the fifth round of the FA Cup if it comes through a replay with Shrewsbury Town.

Jurgen Klopp’s Premier League leader was stunningly held to a 2-2 draw by the third-tier club on Sunday.

The Reds will be expected to come through the replay at Anfield but face a tricky test in the last 16 should they do so in the form of a trip to Stamford Bridge to face Frank Lampard’s Blues.

Holder Manchester City was handed an away tie at Championship promotion chaser Sheffield Wednesday, while Manchester United could renew acquaintances with record goalscorer Wayne Rooney if his Derby County side defeat fourth-tier Northampton Town in a replay.

There will be an all-Premier League tie regardless of who comes through the replay between Tottenham and Southampton, the winner set to host relegation-threatened Norwich City.

Arsenal, which has won the competition a record 13 times, can secure its place in the fifth round on Monday with victory at Bournemouth, whose south-coast neighbour Portsmouth awaits the victor.

The fifth-round ties will be played from March 2-5 with no replays. 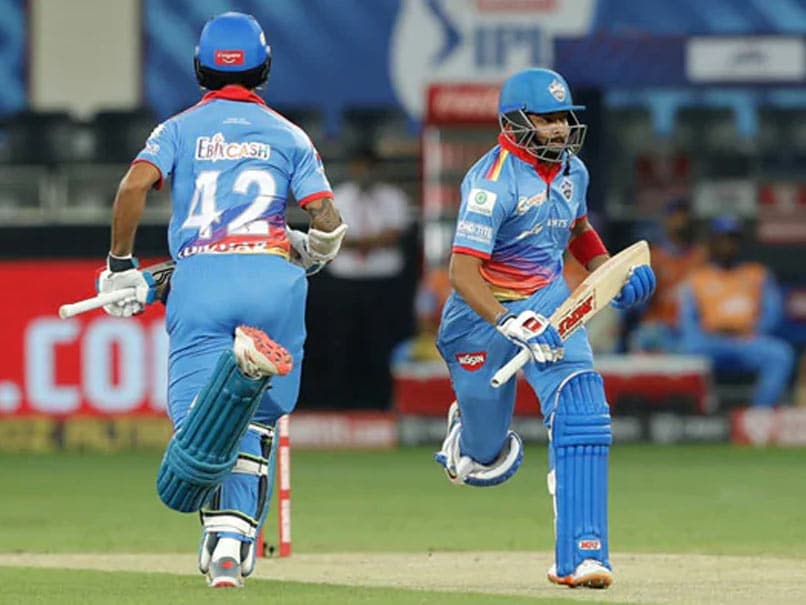 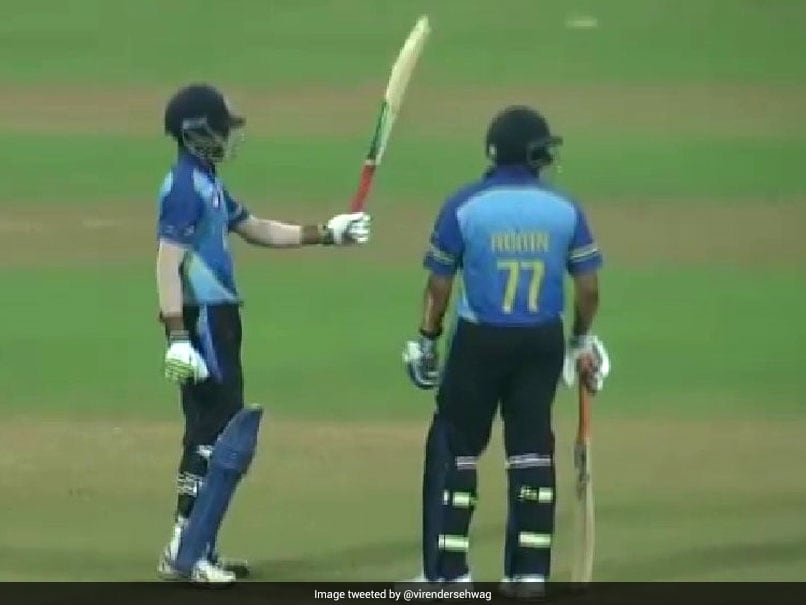 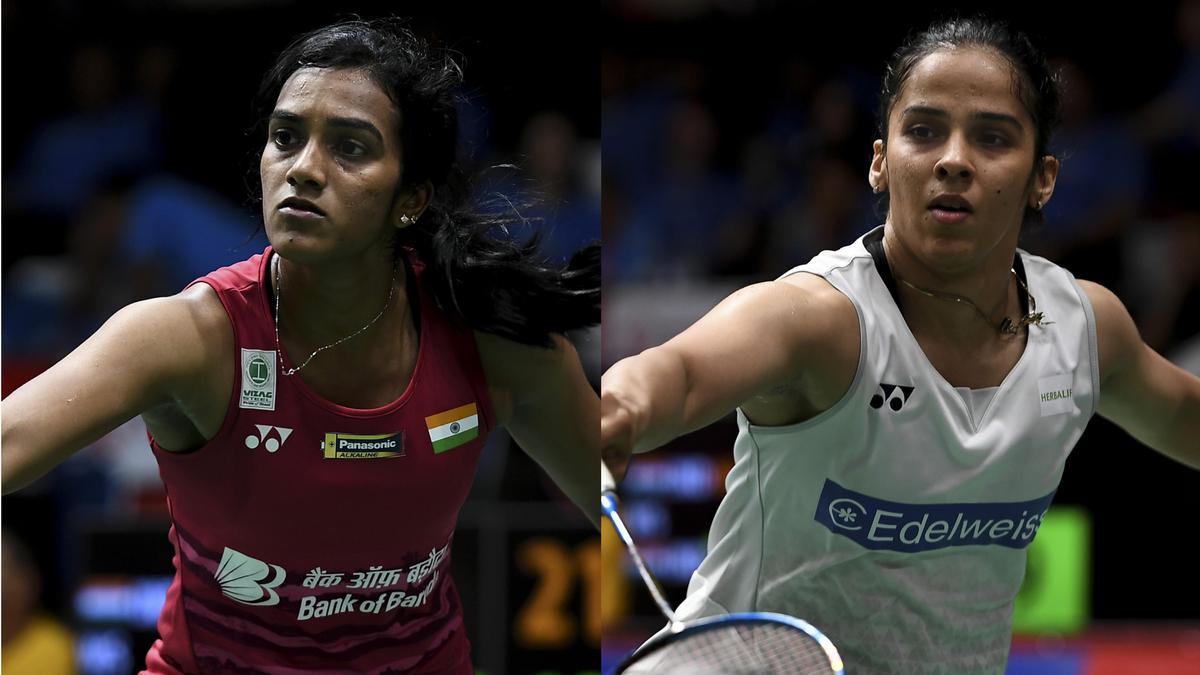