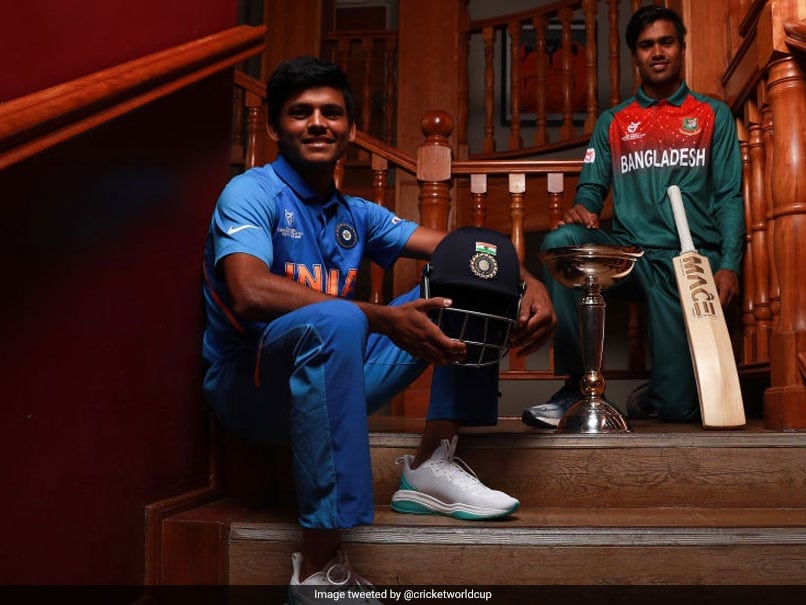 India will be looking for their fifth Under-19 World Cup trophy when they take on Bangladesh in the final at Senwes Park in Potchefstroom on Sunday. The Priyam Garg-led side have a perfect record in the tournament so far, having beaten the likes of Australia and Pakistan in the knockout stages to get to the final. Having already won the title a record four times, including the last edition in 2018, they will be looking to extend their domination at the U-19 level. Bangladesh will be playing their maiden Under-19 World Cup final, having knocked out hosts South Africa in the quarter-finals and defeated New Zealand in the semi-finals. India will rely on their top order of Yashasvi Jaiswal, Divyansh Saxena and Priyam Garg to deliver with the bat. Jaiswal, with 312 runs under his belt, has been in sublime form in the tournament, averaging an incredible 156 in five matches. His lowest score is an unbeaten 29 and he has scored a half-century or more in every other match, being dismissed only twice. (LIVE SCORECARD) COVID-19 and chess: A fun-filled session for a noble cause