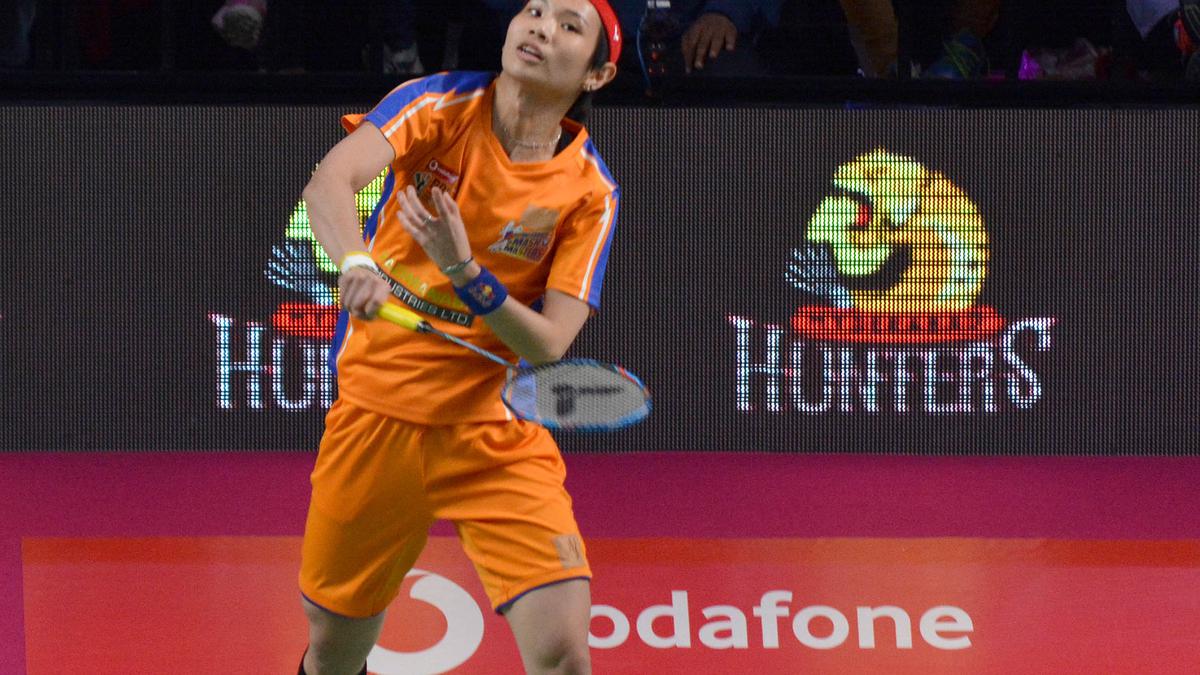 World No. 2 Tai Tzu Ying, the highest ranked player in PBL, will be in action for defending champion Bengaluru Raptors today.

On Monday, two young boys lit up the stage with a thrilling battle. Lakshya Sen won his trump match to seal the win for Chennai Superstarz against high-spirited Priyanshu Rajawat. P.V. Sindhu, who won our Aces 2020 Sportstar of the Year award, was the lone victor for Hyderabad Hunters.

15-9: Lee Cheuk Yiu wins the match with yet another smash. North Eastern Warriors levels the tie 1-1 against Bengaluru Raptors.

13-9: Sai not giving up easily. Waits for the right time to finish the point with a cross-court smash.

12-7: Sai makes a diving return and follows it up with a smash.

10-5: Lee is running away with the match now. He gets across an hard smash to take a five-point lead.

8-4: Seven straight points for Lee as he takes the mid-game lead.

7-4: A flat cross-court smash from Lee to leave Sai Praneeth gasping. It probably passed just an inch above the net.

4-4: Lee levels from 1-4 down. He has been playing well this year. He reached the semifinals of Indonesia Masters.

1-3: Sai comes up with a brilliant cross court smash to go 3-1 up in the second game. He is moving quite well in the court today.

15-14: Lee Cheuk wins Game 1. No two-point difference needed to clinch the game and Sai errs with a return sailing long.

14-14: Lee had a game point but Sai Praneeth is ready for the challenge. The Indian pushes Lee outside the court with great placements and completes the point with a drop at the net.

12-12: After some fierce exchange at the net, Lee gets lucky with a net chord to level the score. Good call from the teams not to pick this match as a trump. Hard to separate the two.

8-8: It’s going neck and neck with Lee also going for the attack.

7-6: There is a strong drift due to the airconditioning in the stadium. Sai sees the ball sailing wide to his right. He concede two points.

3-4: Sai’s deceptive on point so far. He is trying to keep the rallies short to play to his advantage.

0-2: Sai Praneeth with a drop and a smash to go 2-0 against the player from Hong Kong. Lee Yiu is making his PBL debut this year.

9-10: Chan Soon’s power-packed smash is unretrievable. Bengaluru takes the lead for the first time in the second game.

8-7: A 29-shot rally and Bengaluru gets the winning point to bridge the deficit.

2-2: It’s always fascinating to watch doubles and mixed doubles in badminton just for the swift returns and net reflexes. This match is turning out to be perfect example for that. Most of the points going to long rallies.

8-15: Bengaluru wins first game. Chan Soon and Eom Won give Bengaluru the perfect start with solid returns.  The Malaysian-Korean pair have no trouble despite this being their first match together.

5-8: Bengaluru Raptors takes the mid-game lead as the defending champion kickstarts its campaign against North Eastern Warriors. No early jitters from the miixed doubles pair of and Soon and Won. 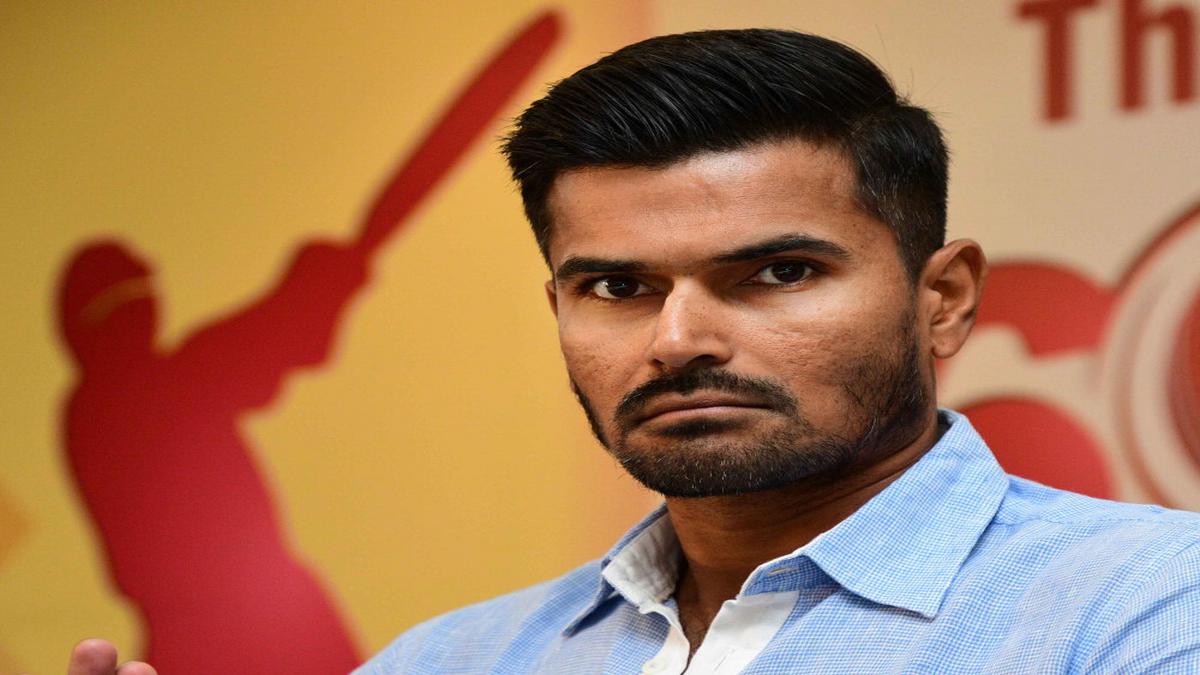 It was easy to choose Virat Kohli, says Badrinath 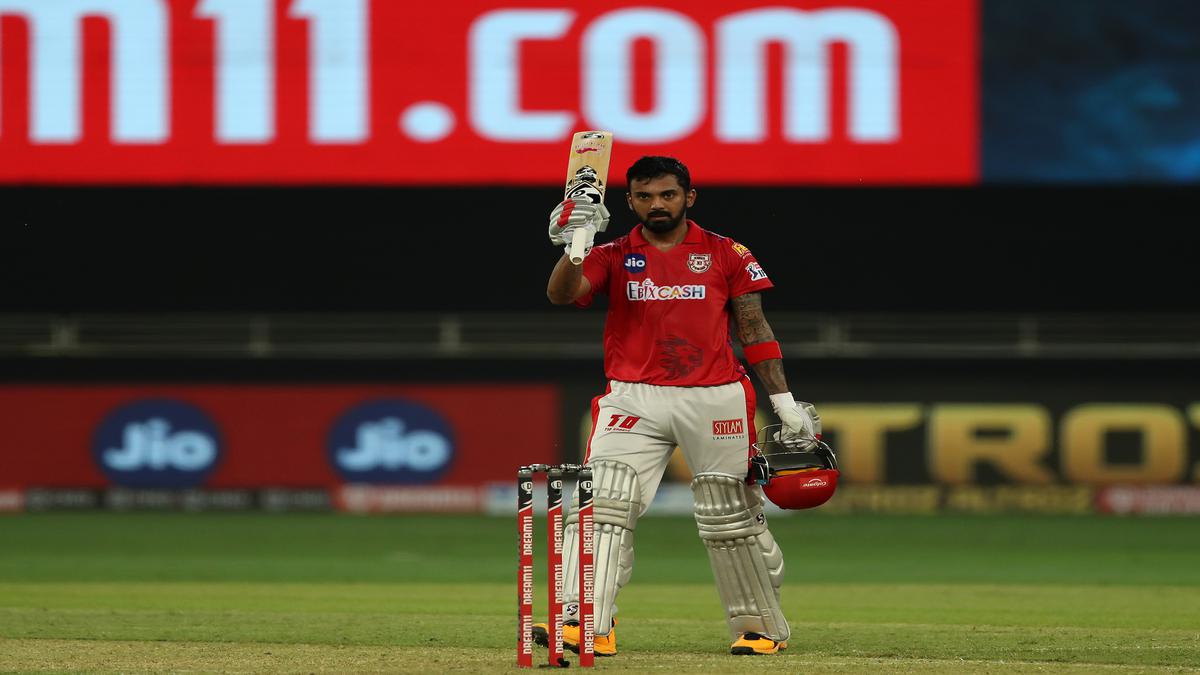