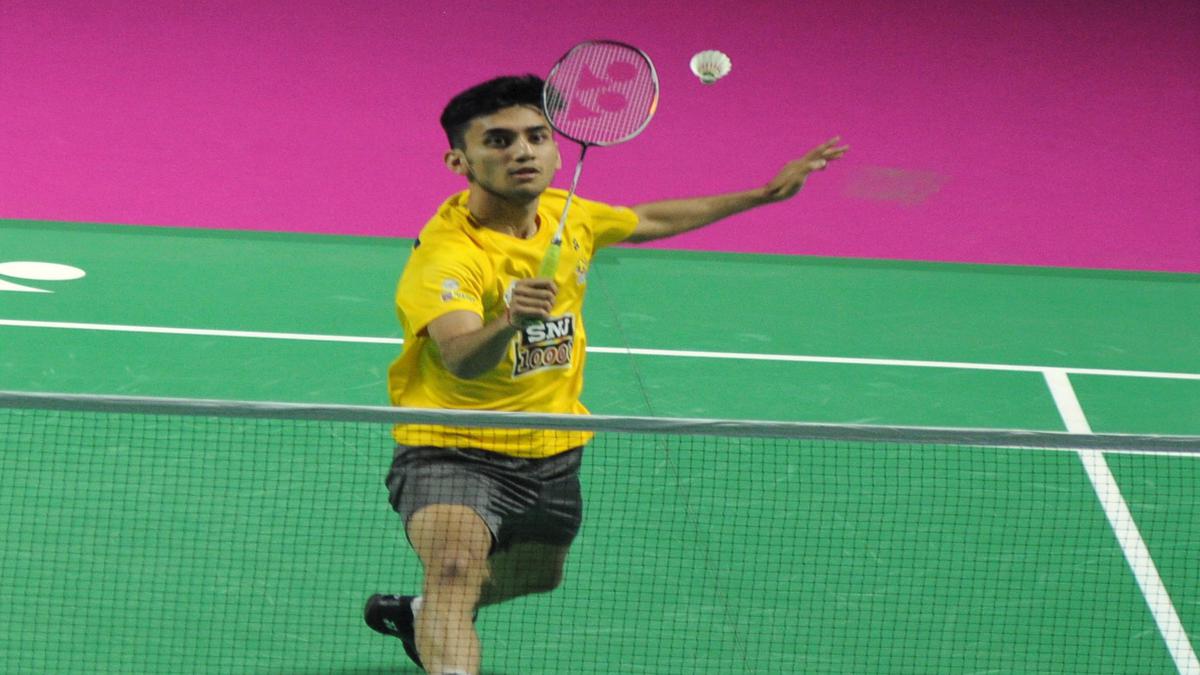 It’s Day 3 of the first leg of PBL. The rechristened Chennai Superstarz began its campaign with a 5-2 victory over P.V. Sindhu-led Hyderabad Hunters. Mumbai Rockets, a two-time finalist, will play its first match against the host at the Jawaharlal Nehru Indoor Stadium in Chennai on Wednesday.

5-0: The Indonesian is going for the kill. He is attacking Kashyap with pounding smashes.

4-0: Tommy Sugiarto in complete control in the third and deciding game.

15-10: Kashyap nets on the forehand and Sugiarto takes it to the deciding game.

13-9: Kashyap trying his best to make a comeback in the second game. Gets some right.

10-6: Too many long shots from Kashyap. Sugiarto gets a four-point lead.

8-6: Three back-to-back points for Sugiarto. A lose would set the team back by a point and Sugiarto certainly wouldn’t want that to happen.

6-6: A 44-shot rally and Sugiarto closes it with a drop point. Very little to separate the two.

5-5: Kashyap’s net play and drops have been exquisite. He comes up with a flat drive for another point.

14-15: Parupalli Kashyap wins the first game with a body blow.

13-13: Kashyap deserves the point. After a brilliant defensive shot to keep the shuttle in play, Kashyap finds the corner box to smash and close the point. An engaging game of badminton to watch and enjoy.

10-9: Tommy finds the right moment from the long rally to go for a down the line smash. Kashyap caught on the wrong foot.

9-9: An unforced error from Kashyap at the net.

7-8: Two points at stake for the Indonesian and he is not going to give any easy points for Kashyap. Gets three back-to-back points to reduce the deficit.

4-8: A determined Kashyap slots in a sharp cross-court smash to enjoy a four-point lead.

4-7: Too many net errors from Tommy today.

4-5: Kashyap wins a long rally, has gets a successul review to overturn the call.

3-3: Unforced errors from both the players. Justly, the scores are level.

Chennai Superstarz has picked Tommy Sugiarto as the trump card today. He was in terrific form in the first tie against Sameer Verma of Hyderabad Hunters. Kashyap has been having an inconsistent run and will need to win to keep Mumba Rockets alive in the tie.

15-10: A similar net error from Lee and Lakshya gets his second consecutive win at PBL.

14-10: An unforced error from Lee to give Lakshya the match point.

13-10:  A flat down the line half smash perfectly placed to move closer to victory.

12-10: Three points proving to be too far for a jittery Lakshya now.

12-9: Lee emerges on top on this 38-shot rally. Lakshya tumbles while trying to retrieve a smash and concedes the point.

10-6: A delicate cross flick at the net to build a four-point lead from Lakshya. If he continues to play the same way, he certainly has a shot at playing in Olympics this year. That will be massive. It will also depend on the performance of Sai Praneeth and Kidambi Srikanth.

9-6: Lakshya being ruthless here, goes for back to back sharp smashes – Lee gives up after two saves.

8-6: A desperate Lee goes for another challenge. Unsuccessful again as the shuttle lands outside the baseline.

7-6: A 27-shot rally ends with Lakshya Sen on the top. He was in control throughout and finishes it with a cross shot from the net.

6-5: Unsuccessful challenge from Lee on a down the line smash from Lakshya. Review shows the shuttle land right on the line.

6-4: The experienced Lee makes a comeback with a patient play.

3-4: In eagerness to take the lead, Lakshya becomes over aggressive and sends a smash wide.

1-3: Lakshya misjudges a let to give Lee a two-point lead. Alliteration not intended.

15:12: Lakshya wins the first game! He has been the dominant player and has maintained the tempo to clinch the first game. He looks in fine form today. Lakshya Sen is the higher ranked player among the two and he is certainly keeping it that way at the moment.

14-12: After missing the previous rally with a net error, Lakshya gets to the game point on yet another long rally with a swift smash from the cross-court.

13-11: A jumping smash down the line from Lakshya.

12-10: Lakshya has been the attacking player among the two, with powerful smash giving him the two-point lead.

9-9: A lapse in concentration, a couple of unforced errors from Lakshya helps the Korean level the score.

8-6: After winning a thriller against Priyanshu the other night, Lakshya Sen is certainly high on confidence. He is attacking the experienced Lee Dong Keun with telling effect for the early advantage.

The second match of the evening is the men’s singles clash between Lakshya Sen of Chennai Superstarz and Lee Dong Keun of Mumbai Rockets.

15-14: Chennai Superstarz pair of Dhruv Kapila and Jessica Pugh have won the second game and with it the mixed doubles match against Kim Gi Jung and Pia Bernadeth, putting their team 1-0 up in the tie.

15-10: The experienced pair of Kim Gi Jung and Pia Bernadeth concede the first game to Chennai’s young pair. Dhruv will be back on court for a men’s doubles game later in the night.

7-5: Jessica continues her excellent run in her debut year at PBL. She takes charge and drives Chennai into lead in the first break.

2-2: Jessica Pugh has been paired with debutant Dhruv Kapila in tonight’s game against Rockets. Satwiksairaj Rankireddy partnered her on the opening day of the PBL. Satwik has been rested to help him recover from the ankle strain. 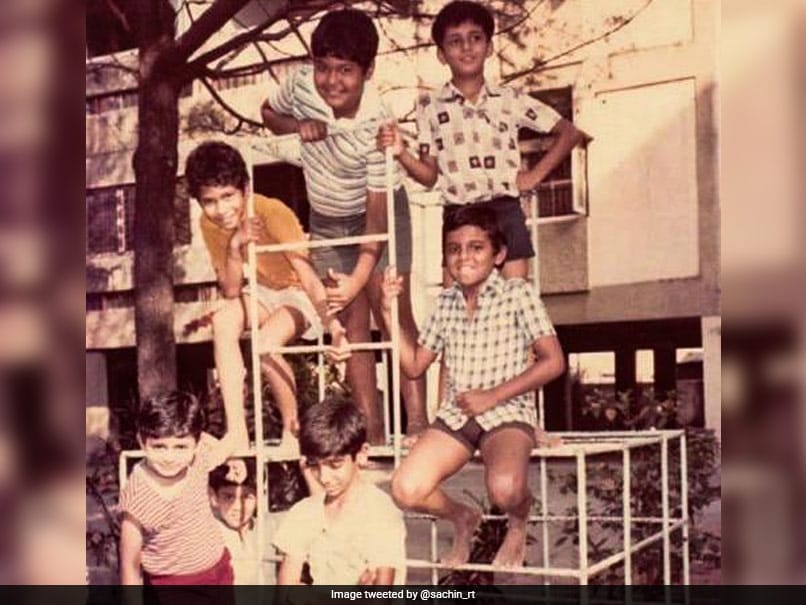 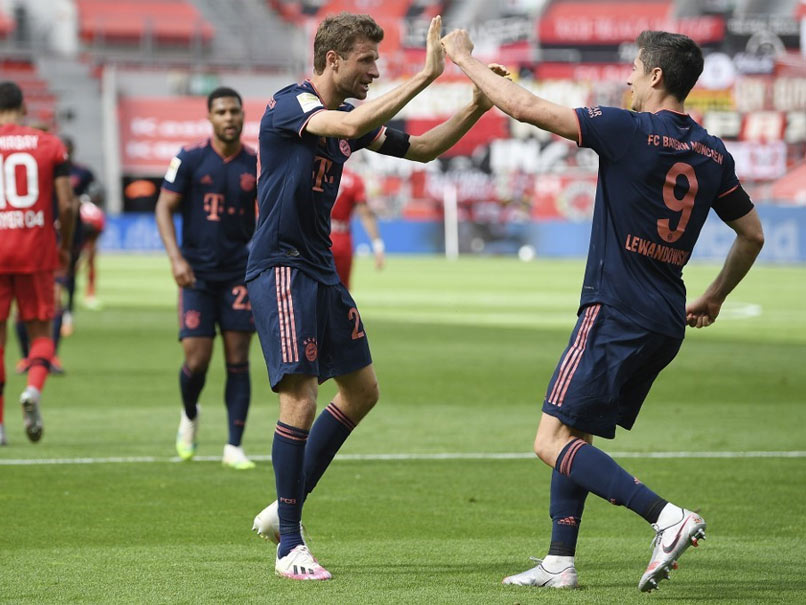