How about some crash course to get you up to speed on the league? Read this preview written by our colleague Dominic Richard to find out all you need to know about Season 5 of PBL.

9-11: Sikki misses a smash and gifts a crucial point to Chennai.

6-9: Satwik and Jessica tryng to cut down errors. Satwik wins a good rally with a well-placed smash.

4-8: The experienced pair of Sikki Reddy and Ivanov have risen to the challenge in the decider. Wait for Jessica to commit an error at the net to take the mid-game lead.

3-7: Hyderabad racing away with a four-point lead. A complete contrast to Game 1.

2-5: Satwik has taken the role of the aggresor in the decider, but Sikki and Ivanov are acing the reflex games to take the points.

1-0: Satwik goes for the kill on a weak serve with a jumping smash. Unplayable!

13-15: Hyderabad stays alive: Satwik’s fall seems to have swung the moment. The first match goes into a decider.

10-12: Ankle trouble resurfaces for Satwiksai, but umpire refuses timeout and has even given Satwik an official warning for misconduct!.

9-12: Woman power in full force today. Sikki for Hyderabad and Jessica for Chennai have been dictating play with tremendous net play.

9-9 Sikki Reddy is not giving up. She is charging to the net and closing points. They have levelled for the first time.

8-5 Chennai has taken a 8-5 lead. A little bit of injury concern for Satwik after twisting his ankle while attempting a smash. After a medical review, he returns to play. No damage done.

Chennai wins Game 1 15-6:   Jessica Pugh is dictating play on her debut. Playing for Chennai Superstarz alongside Satwik, it’s been Jessica’s brilliance all the way. Chennai captured the first game 15-6 in no time.

Home side Chennai Superstarz will face 2017-18 champion Hyderabad Hunters in this edition’s season opener. An important subject of this tie will be the women’s singles matchup between star player P.V. Sindhu and 16-year-old Gayatri Gopichand.

Scotland’s Kirsty Gilmour was expected to face Sindhu in Chennai, however, the world No. 31 will now join the Superstarz only during the Lucknow leg, making way for the Sindhu-Gayatri encounter.

In men’s singles, former world No. 3 Sugiarto from Indonesia and India’s Lakshya, who won five titles in 2019, will represent Chennai. On the other hand, Hyderabad will be represented by Malaysian shuttler Daren Liew, 2018 World Championships bronze medalist, and Indian world No. 28 Sourabh Verma.

After Manu Attri was ruled out for the Superstarz, Satwiksairaj would be expected to do a double shift for the team in mixed doubles, with England’s Gabrielle Adcock, and in men’s doubles, with Sumeeth Reddy. The English duo of Ben Lane and Sean Vendy, world No. 32, will most probably be the Hunters’ pick for men’s doubles, while Russian Vladimir Ivanov will pair up with Sikki Reddy in the mixed.

With PBL returning to Chennai after two years and a new franchise representing the city, the host will be looking to make maximum use of its three home games. Meanwhile, Hunters, the only team to make the semifinals in all of the last three years, will be trying to make a statement once again at the expense of the Superstarz. 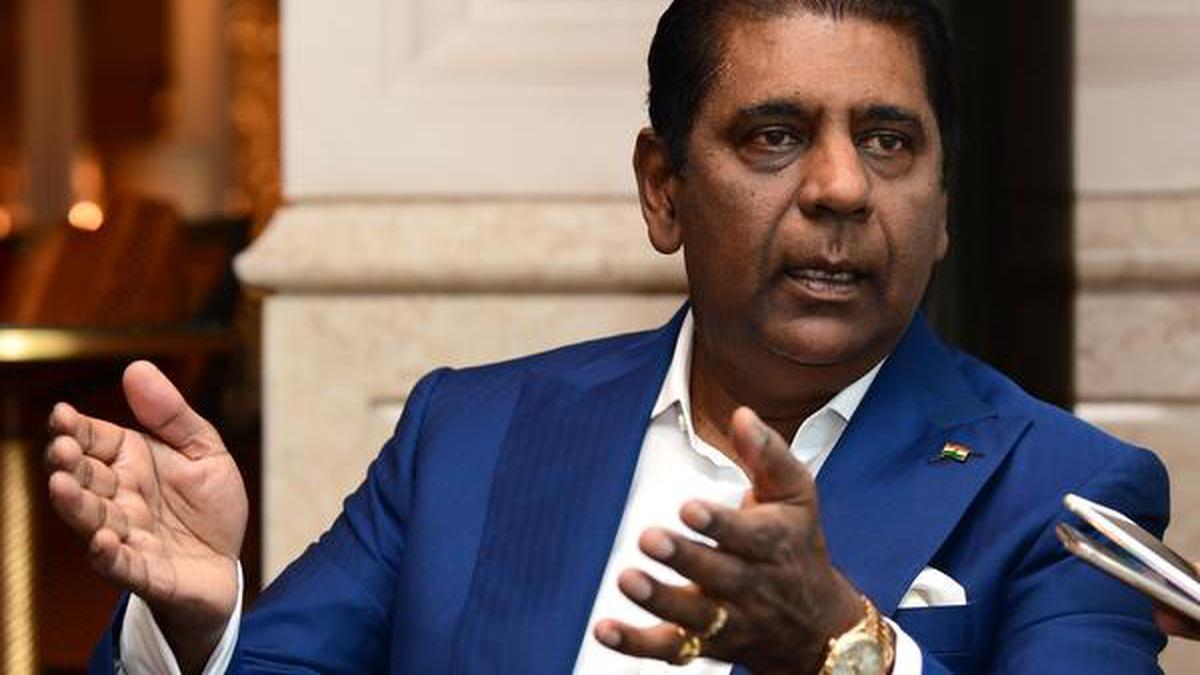 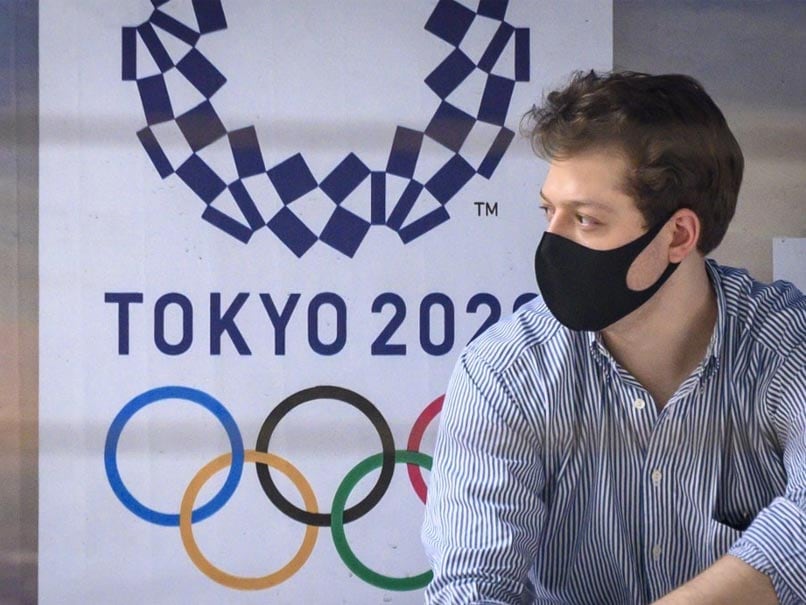 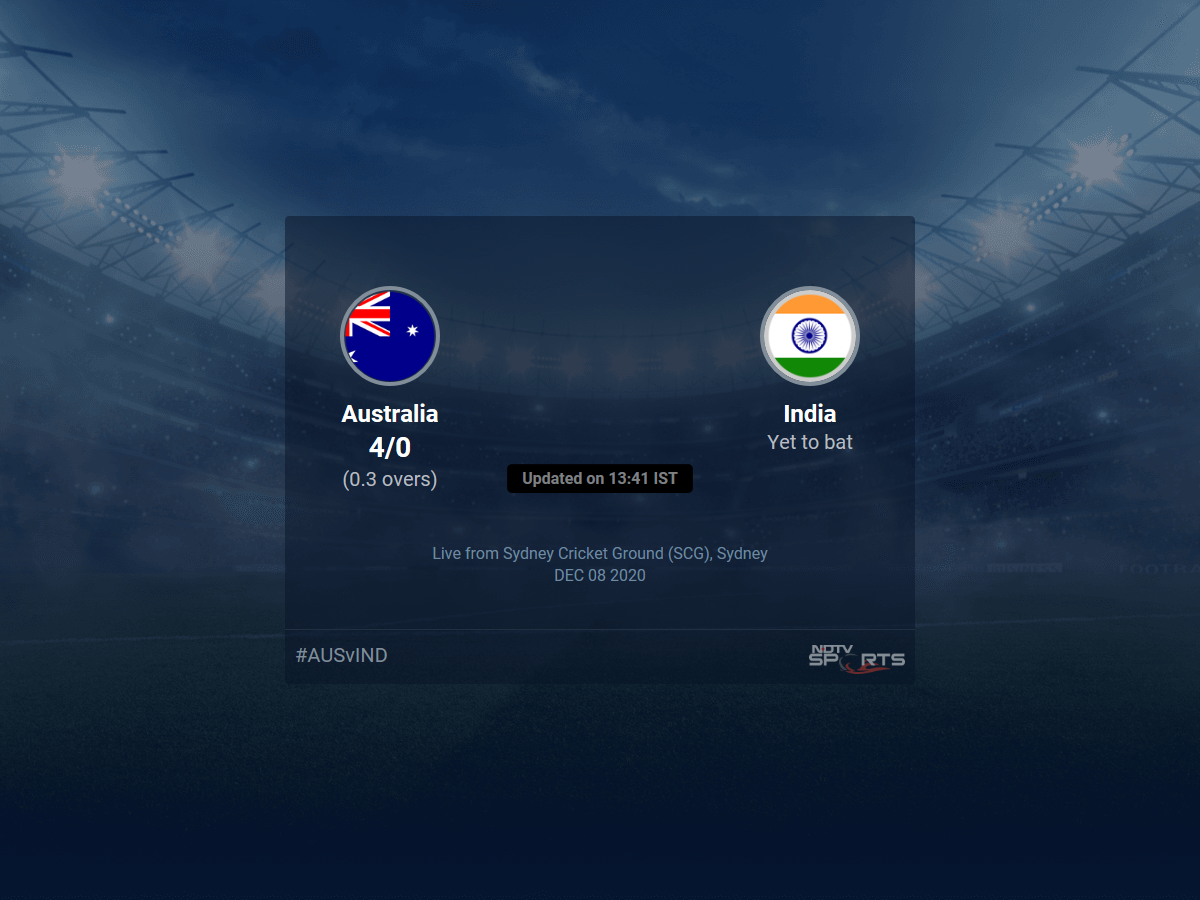