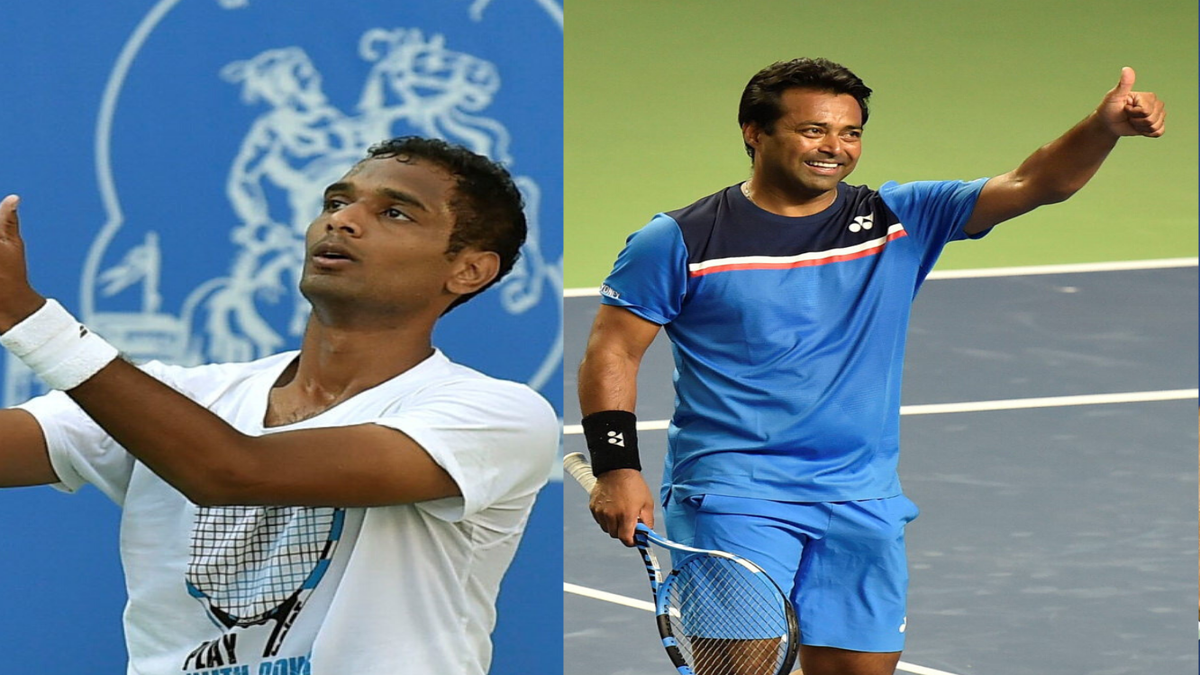 Taro Daniel vs James Duckworth: Daniel and Duckworth are contesting an evenly matched game here. Duckworth struggled to get going but has pegged back remarkably. Daniel gave away three break points and was visibly unhappy with himself. Daniel utimately takes the first set 7-6 (7-4) and leads the second set 6-5.

It’s been a long game for the Japanese and Australian, with each matching the other every step of the way. Who do you have your money on?

Results of the day:

Matches from the Tata Open Maharashtra can be watched on the Star Sports Network. You can also stream the matches LIVE on the go on Hotstar.

In singles, Prajnesh Gunneswaran is the lone Indian left. He will face fourth seed Kwon Soon Woo of South Korea in the round of 16 tomorrow.

The French prevailed in the Mixed Doubles fixture. Benoit Paire and Antoine Hoang made a stunning comeback to win the super tiebreaker 10-7 and earn their spot in the quarters. Paire and Hoang came back from losing the opening set to bag the second one and dished out a superb display in the super tiebreaker to secure the win. So with the elimination of the team of Rohan Bopanna and Arjun Kadhe, both defending champions Divij Sharan (day before with Artem Sitak) and Bopanna are out of the 2020 Maharashtra Open.

That leaves Leander Paes, with his Australian partner Matthew Ebden, and the pair of Purav Raja and Ramkumar Ramanathan as the only remaining Indian interest in doubles. These two teams will actually square off against each other in the quarterfinals, which means at least one Indian will make the semis. 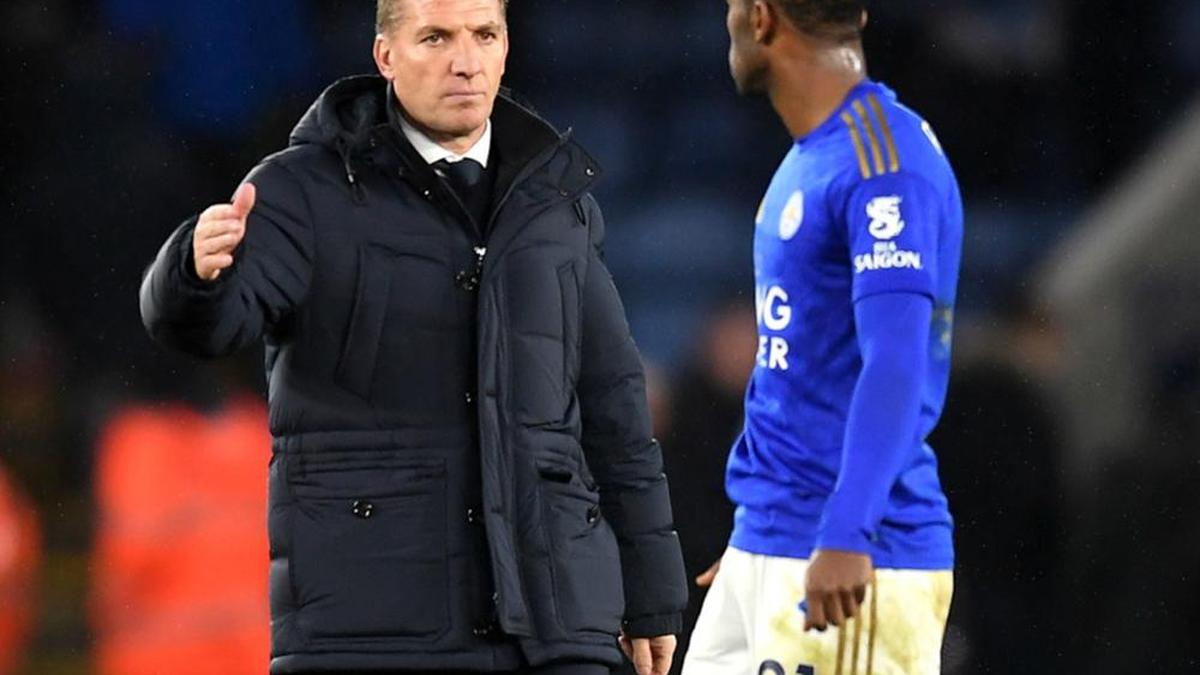 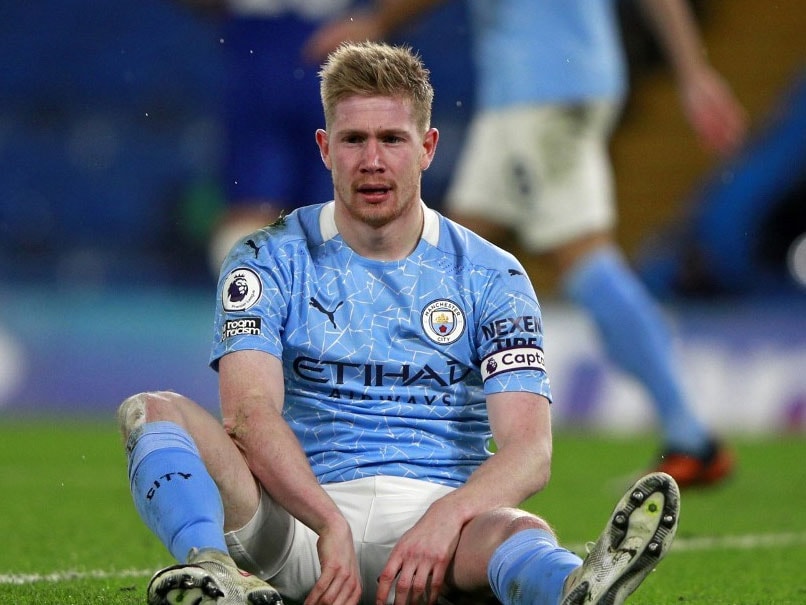