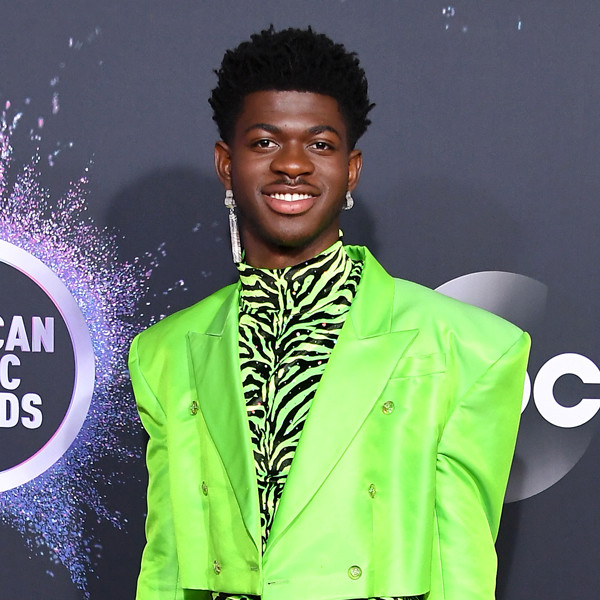 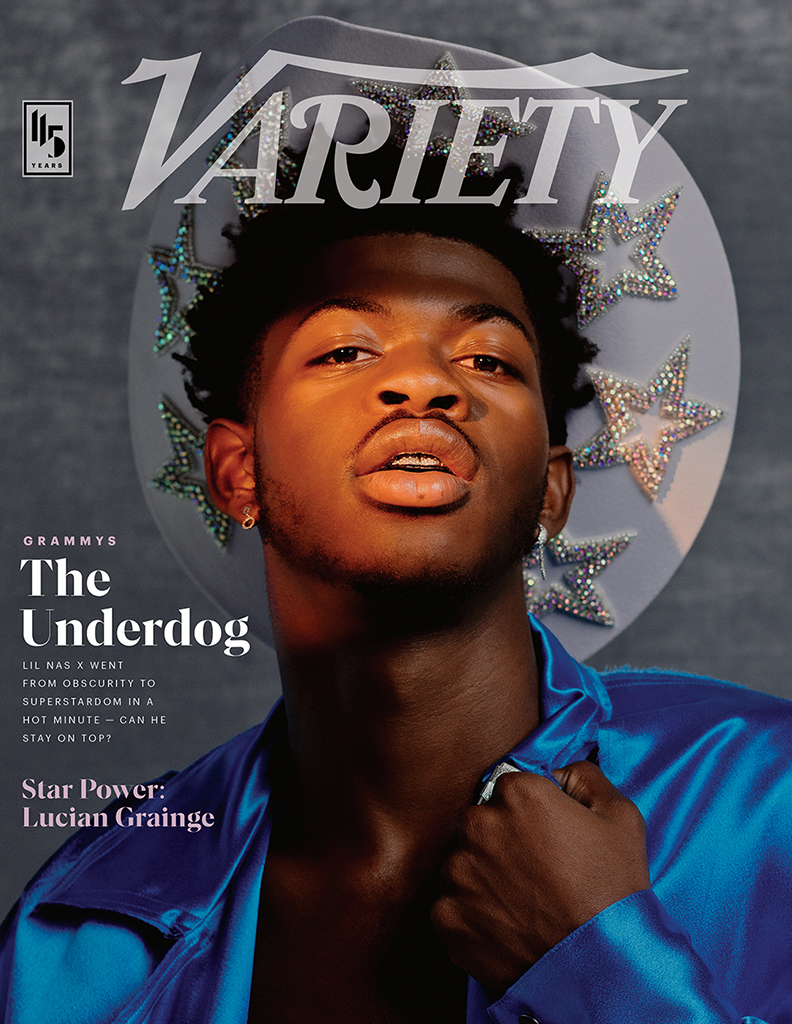 Lil Nas X is opening up about using marijuana to cope with the deaths of a loved one and popular members of the rap community, his decision to come out and his family.

The 20-year-old rapper, who is nominated for his first six Grammy Awards at the upcoming 2020 Grammys, made his comments to Variety in a cover interview published on Wednesday.

“So much happened during my rise. You know, drugs and murders,” he told the outlet, referring to the deaths of Nipsey Hussle, who was shot dead at age 33 in Los Angeles in March, XXXTentacion, who was killed in a shooting in Florida in 2018, and Juice Wrld, who died at age 21 in December at a Chicago airport after suffering a seizure.

“And my grandmother passing [in 2018]— she was the first person close to me who died,” Lil Nas X continued. “It was devastating. And it made me a hypochondriac: I’d wake up, heart racing. It was scary.”

He said he later self-medicated by “smoking [weed] heavily.”

“But then I started feeling more connected with the universe, and taking everything as a sign,” he said.

“I never really talk about my mom,” he said. “She’s an addict so we don’t have the closest relationship. Even trying to get her better — things didn’t quite work out. But there’s still love.”

Meanwhile, Lil Nas X has grown closer with his father since the rapper came out publicly last year.

“It could have gone either way,” he said of the reaction to his announcement on Twitter.

The rapper said he called his dad to tell him before his social media reveal.

“We have become closer,” he said. “I mean, especially now because I don’t have anything to hide. It was a shock for him. It’s still the beginning phase. I’m not comfortable bringing a guy around yet.”

“I hope my actions are enough to inspire other young LGBTQ children coming up to not be afraid to be themselves, but I feel pressure to be a role model for the community,” he told Variety.

Lil Nas X’s interview was published four days before the 2020 Grammys. Among the six nods he received are Best New Artist, a category in which he will be competing against the likes of Lizzo and Billie Eilish, and Record of the Year for his and Billy Ray Cyrus‘ hit song “Old Town Road.”

The 62nd Grammy Awards will air live from Staples Center in Los Angeles on CBS on Sunday at 8 p.m. ET / 5 p.m. PT. 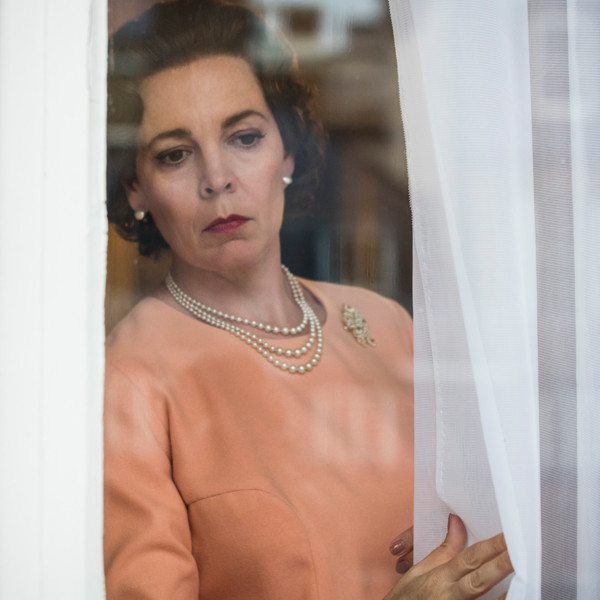 The Crown: Everything You Need to Know About the Future of the Netflix Drama – E! Online