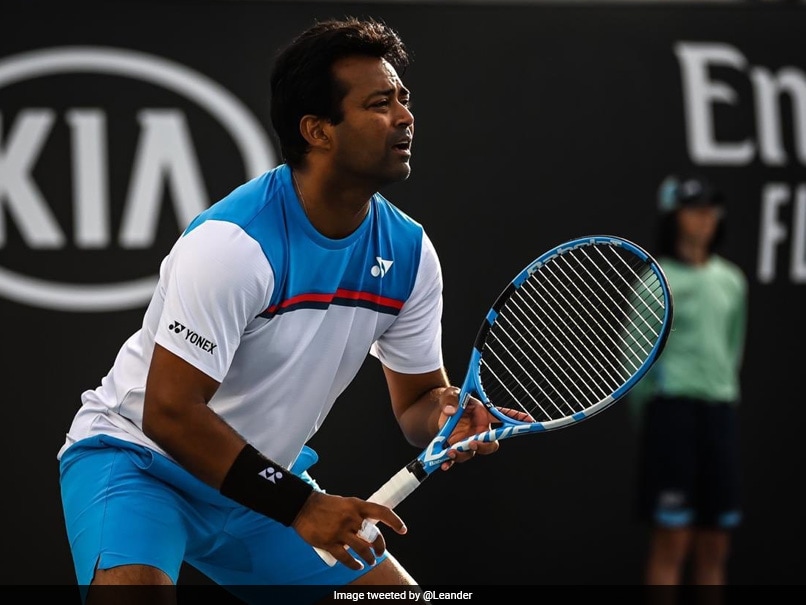 Indian tennis legend Leander Paes is set to play his last tournament on home soil as he was on Saturday handed a wild card entry in doubles for the third edition of Maharashtra Open, beginning in Pune from February 3. The widely anticipated wildcard announcement was made during the draw ceremony. India No. 1 Prajnesh Gunneswaran and Italian star Stefano Travaglia was also present during the ceremony. Paes has already announced that this year will be his last in the professional circuit.

The 46-year-old Paes and his partner Australian Mathew Ebden will face the pair of Divij Sharan and New Zealand’s Artem Sitak in the first round. Sharan, who clinched the doubles title in the last edition with Rohan Bopanna, has teamed up with Sitak this time.

“We are really happy to welcome the tennis legend back in Pune. He has won countless laurels for the country. He has inspired many Indian youngsters. It will be great for Pune crowd to come to the stadium and watch the legend play one last time,” Tournament Director Prashant Sutar said.

The third edition of South Asia’s only ATP Tour tournament is set to be the last appearance at home for the eight-time doubles Grand Slam champion Paes.

“It will be the last tournament for Paes in India. We decided to give him wild card entry as it is going to be tribute to what he has done for the country,” Maharashtra State Lawn Tennis Association Secretary Sunder Iyer said.

In the singles category main draw, Gunneswaran will face Yannick Maden in the first round while India No. 2 Sumit Nagal will be up against a qualifier. 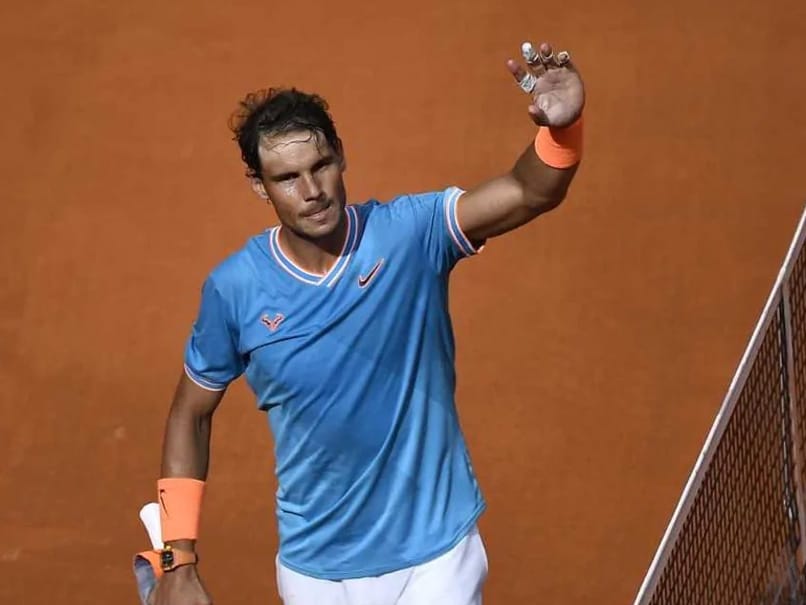 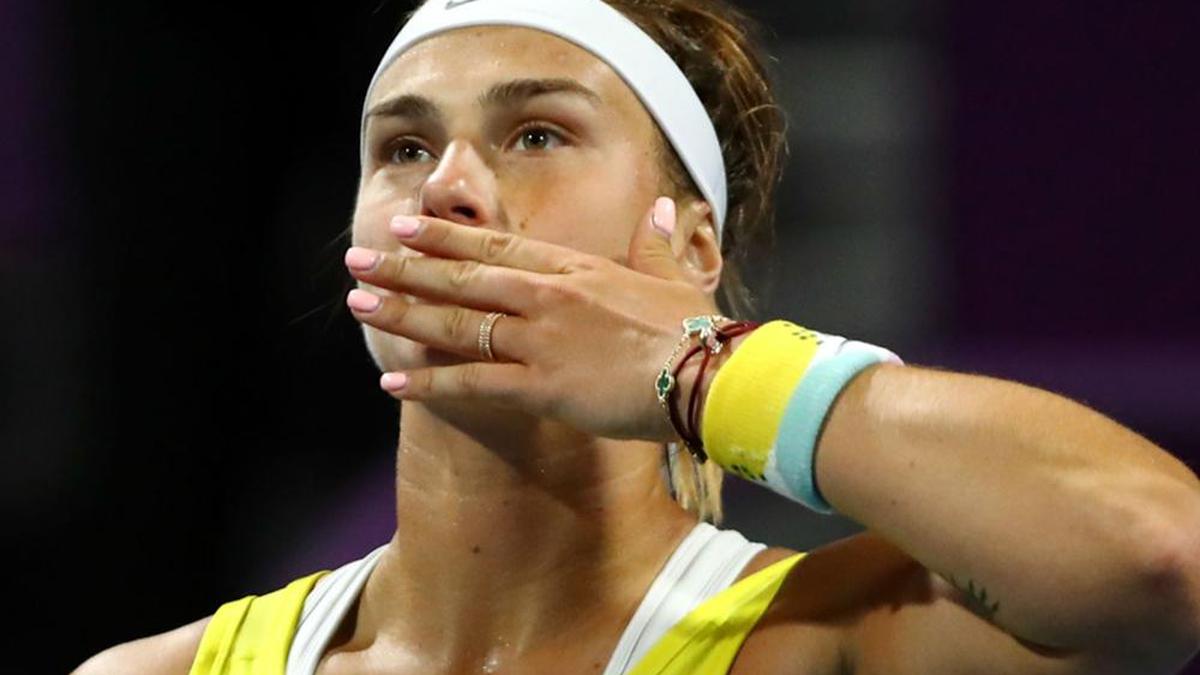 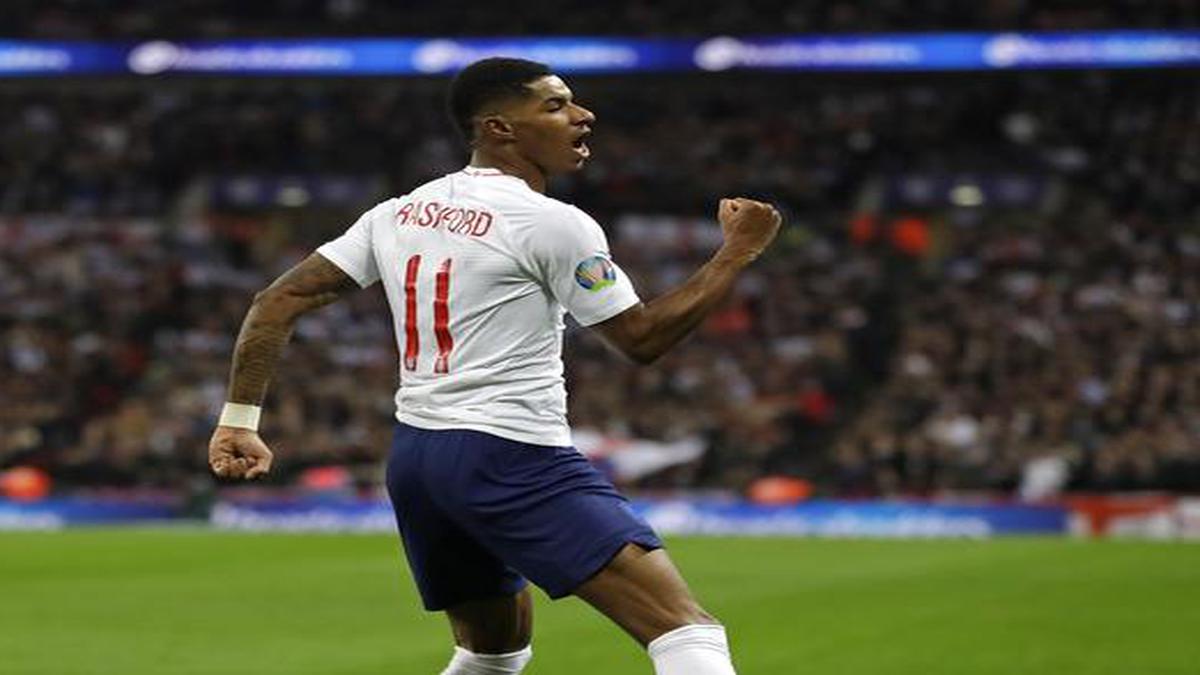