The fight for the European Golden Shoe award has been intense in the 2019-20 season, with quite a few surprises. The likes of Jamie Vardy, Ciro Immobile and Wissam Ben Yedder have been setting their respective leagues on fire, alongside the usual suspects Lionel Messi, Cristiano Ronaldo and Robert Lewandowski.

Europe’s top-five leagues – Premier League, La Liga, Bundesliga, Serie A and Ligue 1 – have witnessed some lethal goal-scorers this season. Find below the leading men in each of it. 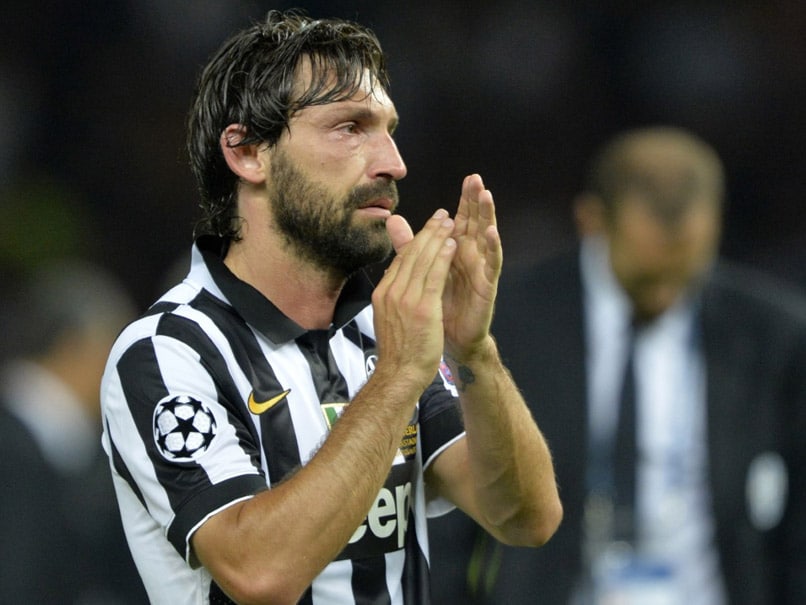 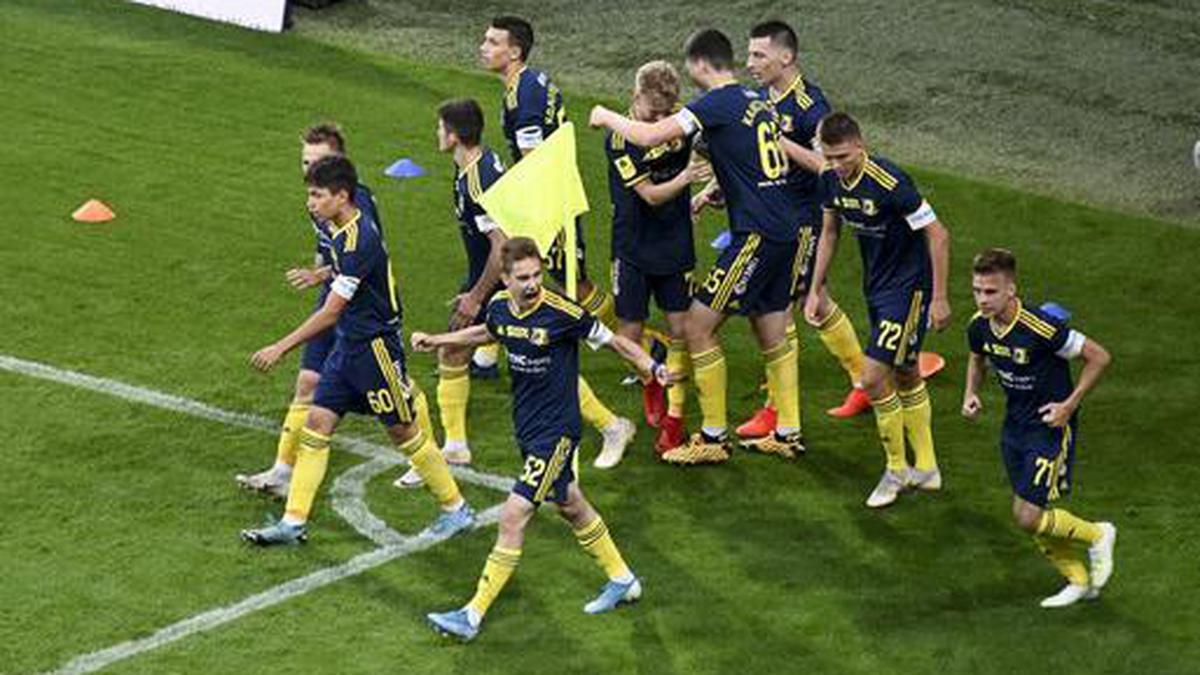 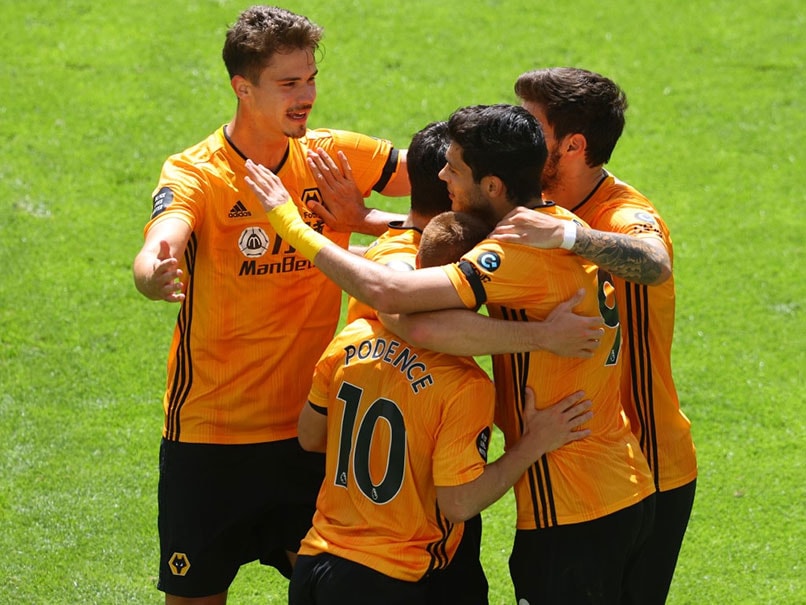