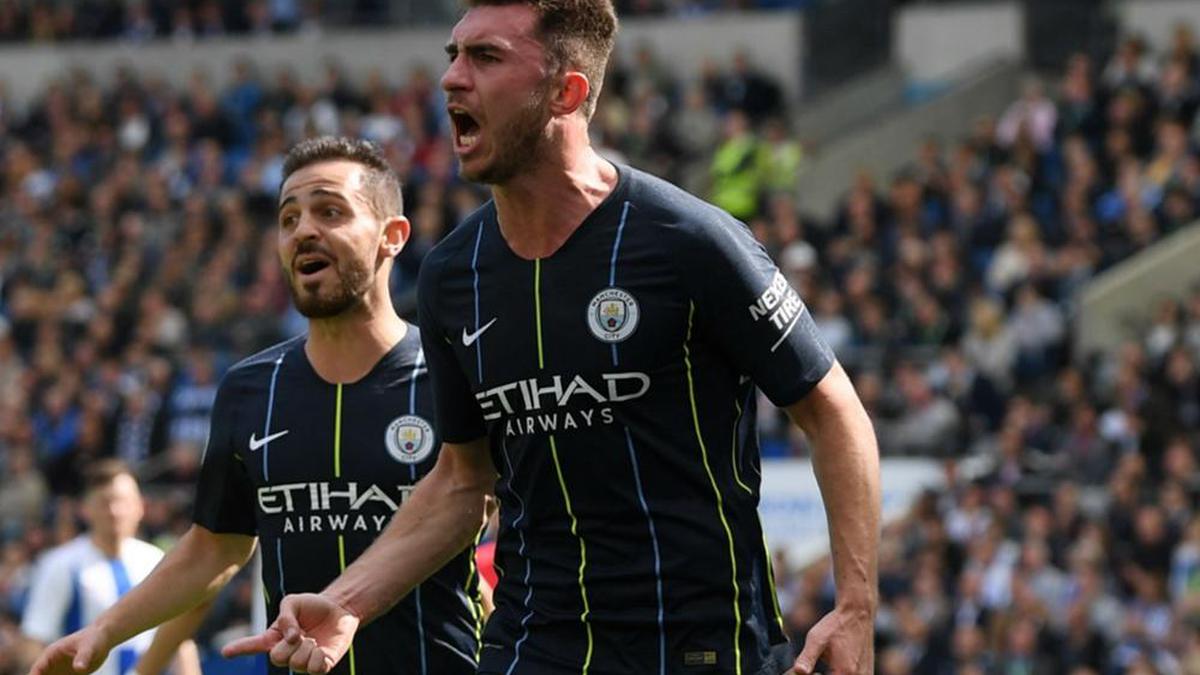 Aymeric Laporte should not be expected to single-handedly shore up Manchester City’s leaky defence, Pep Guardiola has warned.

Sergio Aguero’s late brace looked to have sealed a dramatic 2-1 comeback win over Crystal Palace in the Premier League on Saturday, but Wilfried Zaha provided a sting in the tail at the Etihad Stadium by tearing past John Stones and forcing an own-goal from Fernandinho.

The reigning Premier League champion, which now appears virtually certain to cede its crown to runaway leader Liverpool, has only kept two clean sheets in their past 20 matches across all competitions.

Career midfielder Fernandinho has converted admirably to centre-back since Laporte suffered meniscus damage against Brighton and Hove Albion, while teenager Eric Garcia impressed at the heart of defence during recent home wins over Sheffield Untied and Everton.

But Stones laboured once more against Palace and Argentina international Nicolas Otamendi has produced similarly uneven form this term.

Former Athletic Bilbao favourite Laporte is back in light training with his team-mates but Guardiola, whose men face a mouth-watering Champions League last-16 showdown with Real Madrid next month, sought to temper expectations.

“We cannot expect that Aymeric is going to solve all of the problems,” he said.

“We have to [have that] as a principle for everyone. He is getting better and the doctor is going to evaluate him in the [next] training session tomorrow and I am going to talk to him.

“When it will be possible and step by step to come in [he will] but after four or five months he will need time, so he will not be ready immediately to do it.”

Asked whether Laporte could feature in next weekend’s FA Cup tie at home to Fulham, Guardiola replied: “I don’t know.”

Laporte’s countryman Benjamin Mendy has struggled at times after undergoing two knee surgeries in as many seasons. But the ex-Monaco left-back showed signs of his best form against Palace, offering a varied attacking threat down the left flank and supplying a sumptuous cross for Aguero’s headed second.

“He played really good and the final decisions in the final third were really good – passes, inside, outside and how many times to go up and down,” Guardiola said.

“He did a good game and good crosses. He plays after two seasons injured, so his physical condition is getting better.” 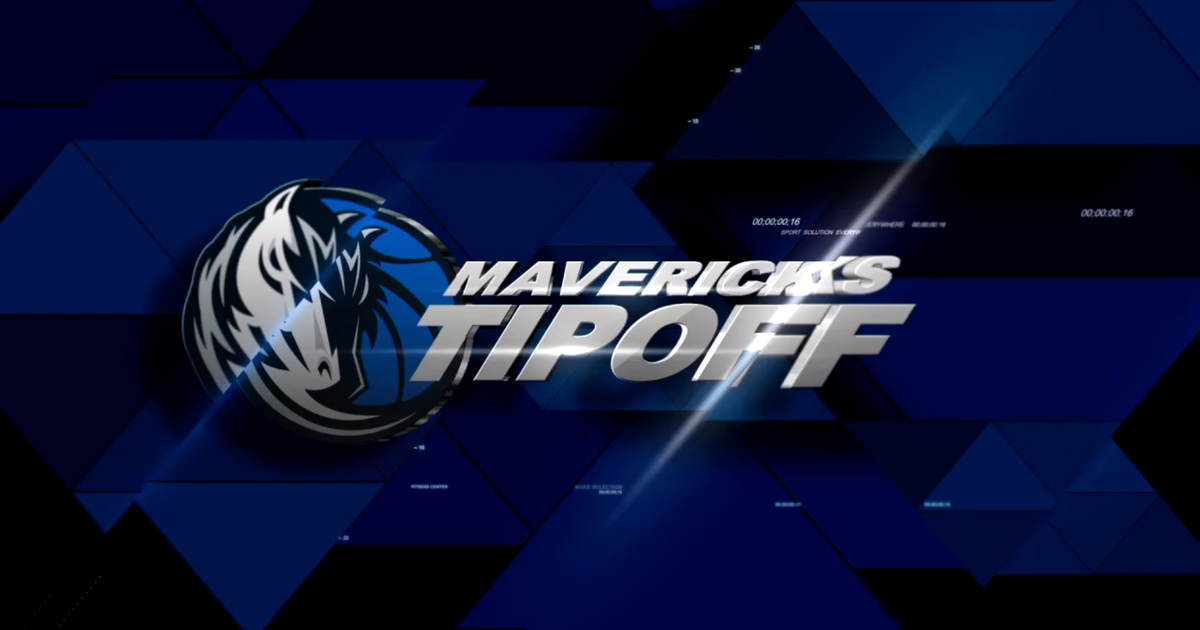 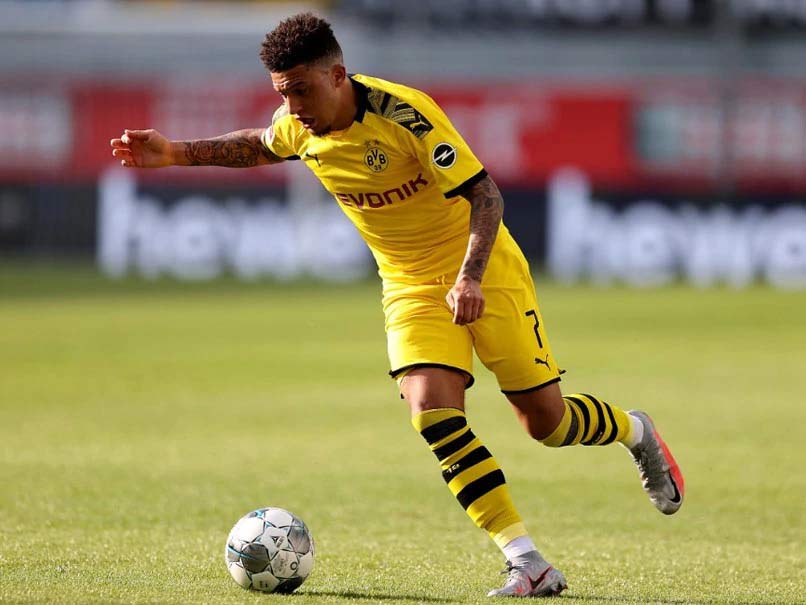 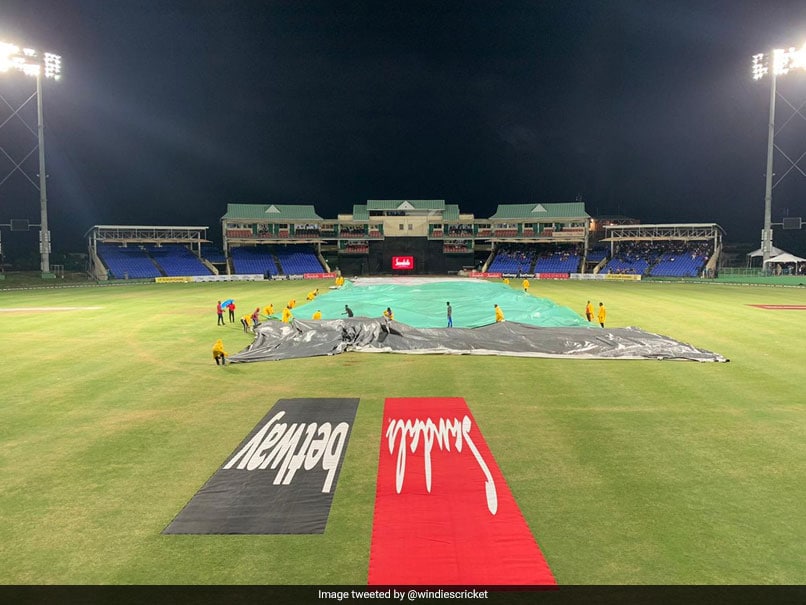