It was a highly emotional night at Staples Center, as the Lakers played their first game since the death of team legend Kobe Bryant. We have pics ranging from heartbreak, to the celebration of his life.

There wasn’t a dry eye in the house at LA’s Staples Center on Jan. 31. The Lakers played their first game since the Jan. 26 death of team legend Kobe Bryant in a helicopter crash at the too-young age of 41. Even before the game began, Kobe’s number 24 Lakers jersey and and his daughter Gianna’s Team Mamba black jersey were draped over the court side seats they sat in during the last game they attended on Dec. 29, 2019. That was when the Lakers faced the Dallas Mavericks. Red roses were laid on the seats so their memory would be there throughout the game. When the Lakers came out for their pre-game shoot around, all of the players wore Kobe’s jersey numbers, either 8 or 24.

It wasn’t just the Lakers, but their opponents the Portland Trailblazers and the fans in the audience who felt the collective grief of Kobe’s passing. He brought the Lakers five NBA championships and so many memorable moments. His two retired jersey numbers 8 and 24 hang above the fans as permanent reminders of Kobe and his contributions to the team over his 20 year career. On the court, his initials “KB” were printed onto the surface in large letters for everyone to remember Kobe throughout the game.

Before the game, half of the seats in Staples were covered in jerseys with his number eight, which he wore in the first half of his Laker career when he helped bring home three NBA championships in it. Then for his second half of his career, Kobe wore number 24, and the other half of the Staples fans were given that jersey to wear. It made for a literal sea of gold and blue as all of the fans at the game wore Kobe’s jersey in tribute.

Of course those most affected by Kobe’s passing were his Lakers teammates, and team leader LeBron James, 35, in particular. He showed off his new tattoo that read Mamba 4 Life under a Black mamba snake — as Black mamba was Kobe’s nickname — with the number 24 and 8 on either sides of it over it. You can see it clearly here. He got it inked on his upper left thigh earlier in the week as a tribute to his “big brother.” Fellow Laker Anthony Davis, 26, got a Kobe tribute tattoo on his upper right thigh, as the two men were inked by LA artist Vanessa Aurelia. He gave an emotional speech during the pre-game tribute

Kobe’s 13-year-old daughter Gianna “Gigi” Bryant was also killed in the crash, along with seven others. She was carrying on her dad’s incredible basketball skills and they were en route to an AAU basketball tournament game at his Mamba Sports Academy in Thousand Oaks, CA when the chopper crashed. Kobe was the coach of her team and Gigi was remembered during the Lakers game as well. The father and daughter had become fixtures at Lakers home games, where they bonded over their love of the sport. 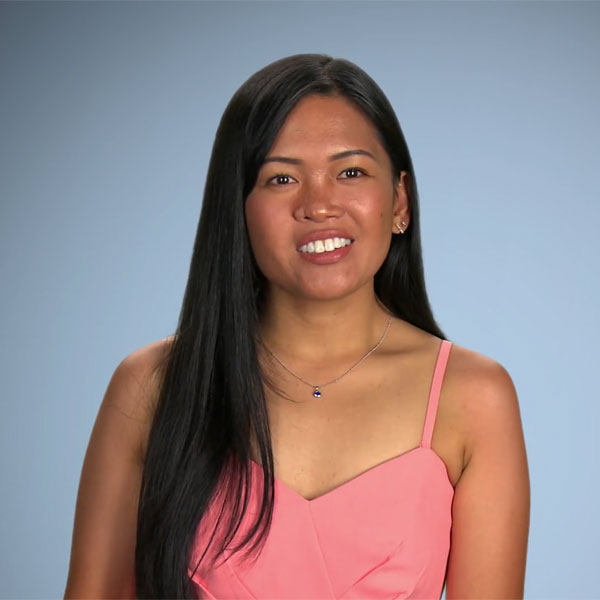