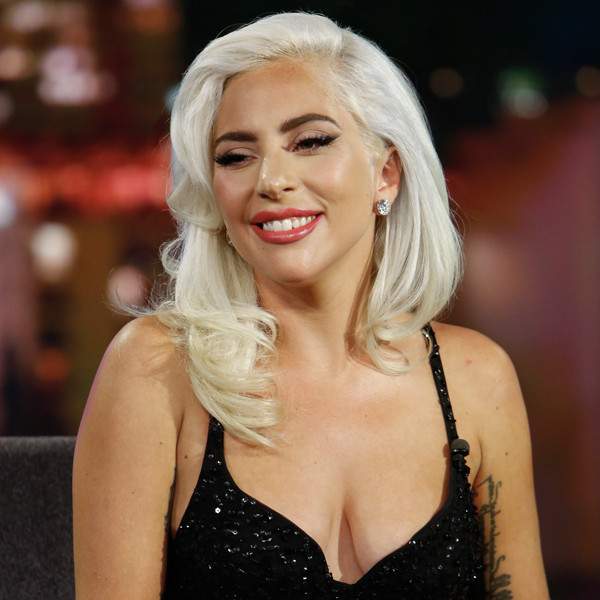 The singer, who’s in Miami, Florida for the AT&T TV Super Saturday Night show, was spotted getting cozy and packing on the PDA with her new beau.

Page Six published pictures of the 33-year-old singer lounging on a hotel balcony, enjoying a low-key weekend with her new flame.

The “Bad Romance” singer was pictured sharing a New Year’s kiss with a man who appeared to be the same one recently spotted, identified as Michael, in Las Vegas, Nevada.

According to an E! News source, the singer “has been dating the same guy for over a month. They’ve been seeing other since before the holidays and she’s crazy about him.” The source also confirmed that he was the same man she rang in 2020 with, “they had already been seeing each other for weeks.”

The singer has not commented on her love life.

The source added, “They’ve been out and about in Los Angeles and spending a lot of time at her house. She’s taking him everywhere she goes and they don’t want to be part.”

Well, it’s safe to say love is in the air for the “Born This Way” singer! 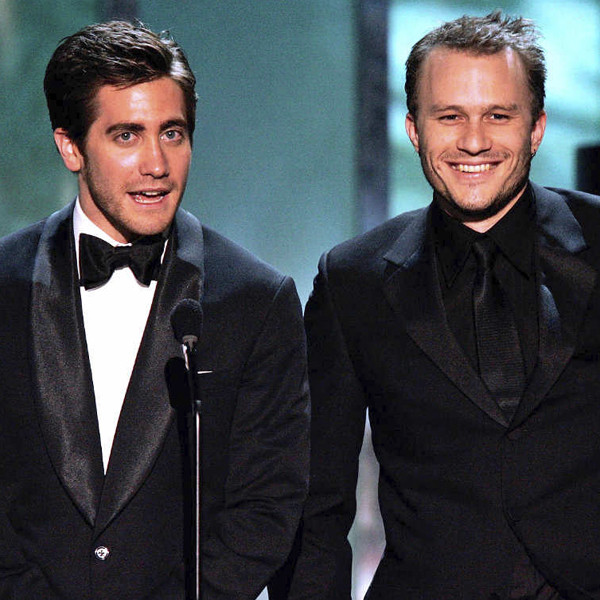 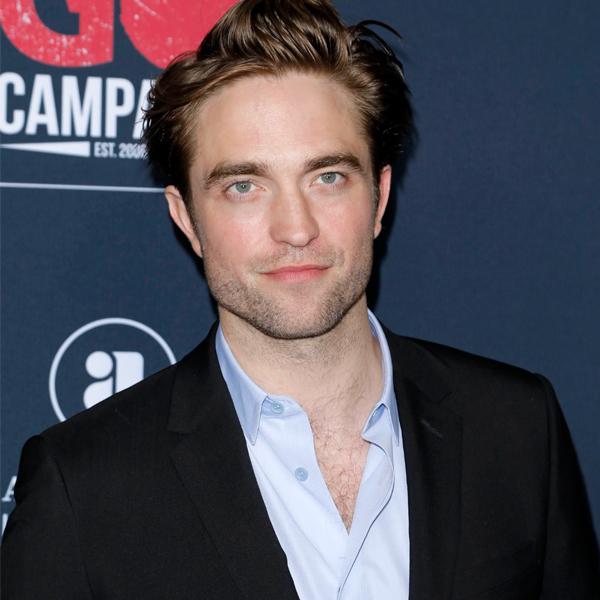