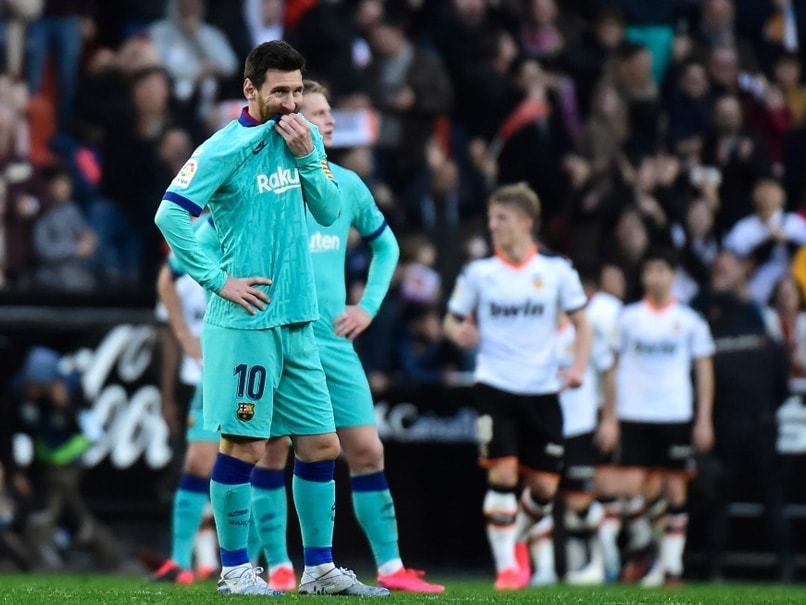 Barcelona had most of the ball but Valencia had the best chances as Gomez missed a penalty and also hit the crossbar in the first half. Gabriel Paulista saw a third goal ruled out late on.

While performances under previous coach Ernesto Valverde were stodgy and familiar failings went unresolved, he left a side in first place.

Setien promised a new style but few will cheer a team that loses. Despite dominating possession, Barcelona did little with it and as Valencia grew in confidence, they ceded control too.

“There are things they have not understood or maybe we have not have explained ourselves well,” Setien said afterwards. “In the first half, quite frankly, we were bad.”

The question is whether Setien is trying to impose too much too soon and perhaps whether this group are even well-suited his ideas.

“The players have to adapt to the coaching staff to understand,” said Sergio Busquets. “There were some good things but we have to improve.”

Valencia climb to fifth and continue to improve under Albert Celades. This success came without their captain Dani Parejo and, largely, without star striker Rodrigo Moreno, who has been linked with a January move to Barcelona.

The hosts hardly touched the ball for the first six minutes, their fans whistling as they urged a more aggressive approach.

But the plan was to sit and absorb and it worked, with Barcelona unable to cut through or create a single clear chance.

And when Valencia did intervene, they were more dangerous too. With their first attack they won a penalty as Jose Gaya slipped past Gerard Pique and would surely have scored from eight yards before being brought down.

Pique was booked and, with Parejo absent, Gomez stepped up, only for his driven shot to be well saved by Marc-Andre ter Stegen, albeit with the help of half a yard’s headstart off his line.

Barca were riding their luck. Sergi Roberto’s header cannoned off Pique but fell just close enough for Ter Stegen, who parried a Gomez shot onto the crossbar and almost spilled another to Kevin Gameiro.

Referee Gil Manzano puts his hands together as if to apologise after failing to play advantage when Ferran Torres was clear but the frustration of Valencia’s fans turned to ecstasy shortly after half-time.

Pique’s flicked header landed at the feet of Gomez, whose driven effort took a cruel deflection off Alba and flew in.

Setien traded the patience of Arthur Melo for the physicality of Arturo Vidal and Rodrigo came on to a rousing reception.

Barcelona exerted some pressure and Lionel Messi led the way, hauled to the ground by Francis Coquelin and then denied by a brilliant Gabriel tackle. He fired past the post, headed wide and saw a curling free-kick saved.

Yet just as a Barcelona equaliser began to feel inevitable, Valencia struck again. A quick throw caught Alba out of position and Torres did well to cut inside and switch to Gomez. He took a touch and curled into the corner.

Gabriel thought he had a third after volleying in from a corner but VAR persuaded Manzano there had been a push. When Messi ballooned a late free-kick and threw his arms up in despair, Valencia knew their win was secure.

Sevilla celebrated the club’s 130th anniversary by brushing aside Granada as Luuk de Jong met Jesus Navas’ cross to put them in front while Nolito’s subtle finish made it two before half-time.

“It was a complete performance,” said Sevilla coach Julen Lopetegui. 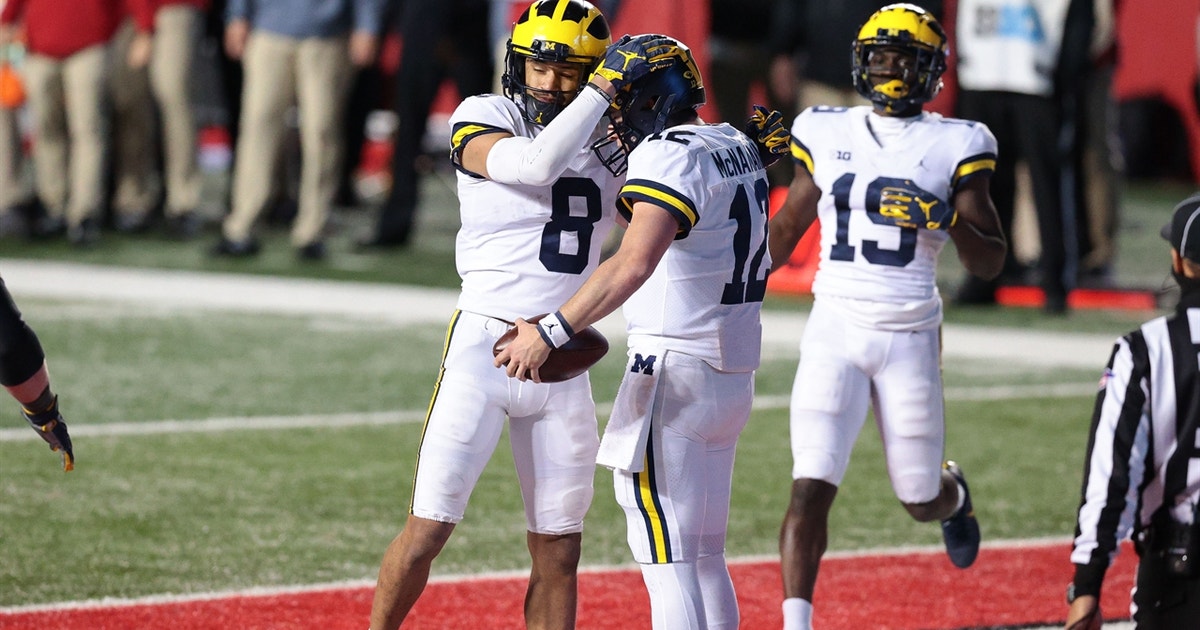 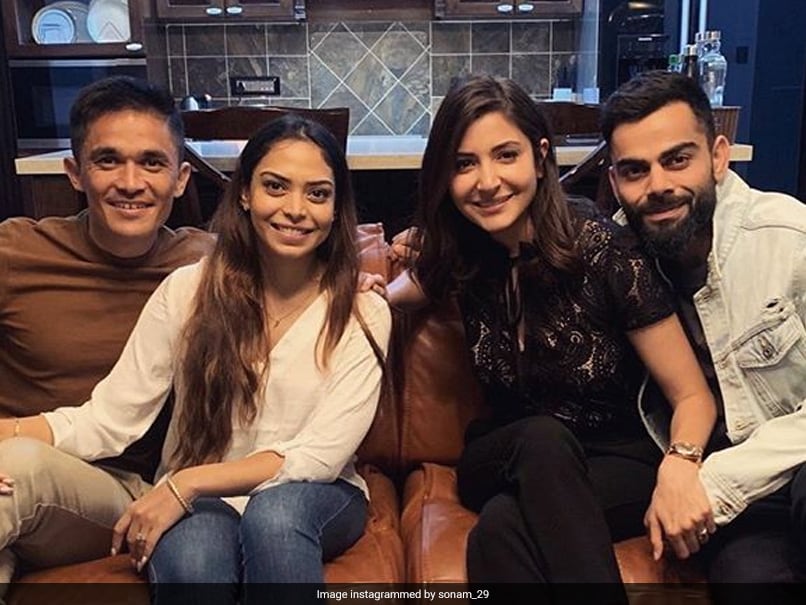 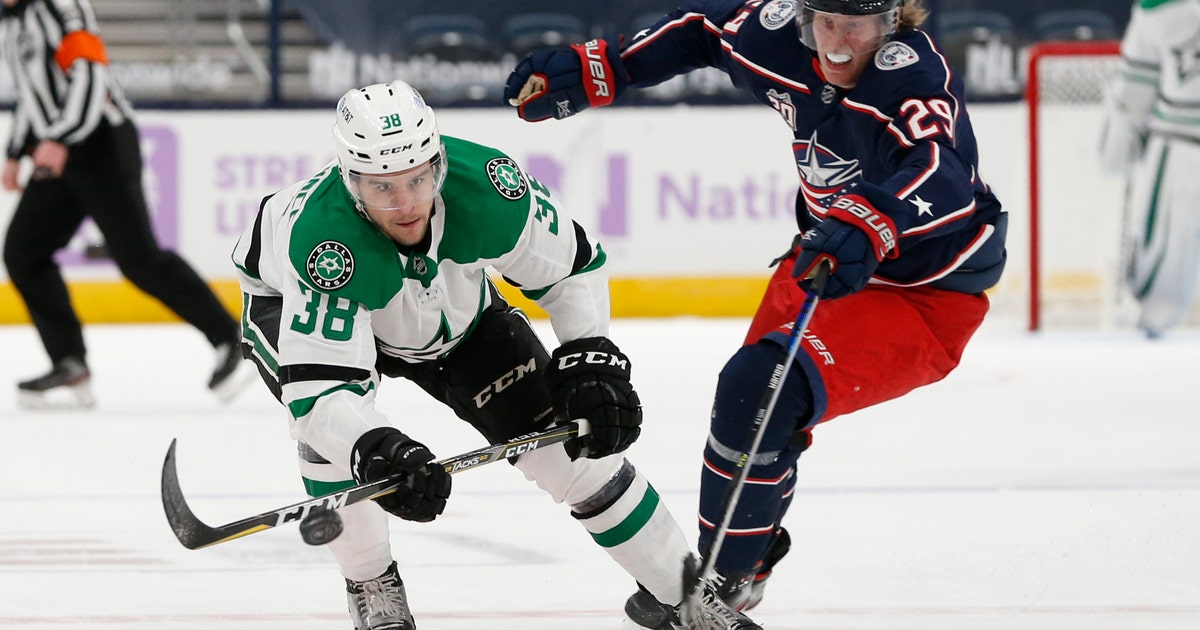