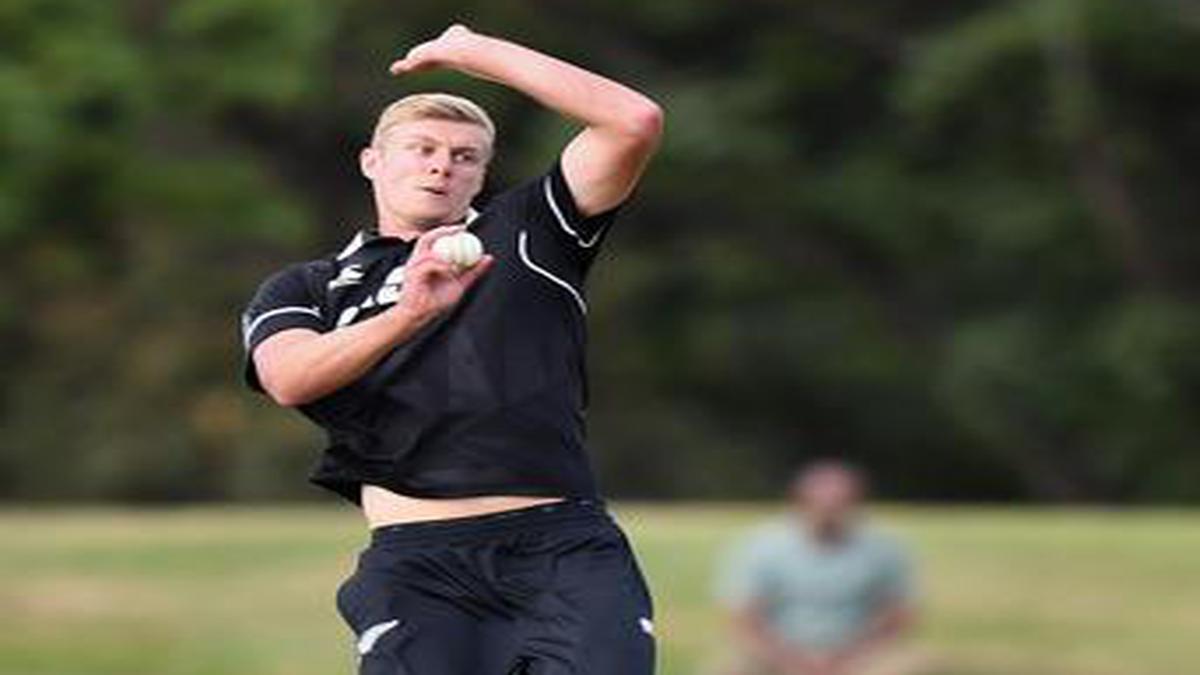 Fast bowler Kyle Jamieson is likely to make his debut for New Zealand during the three-match series against India beginning in Hamilton on February 5.

The 25-year-old, who has impressed with six wickets during the one-day series against India A, was left out of New Zealand A’s squad for the upcoming first unofficial Test at Christchurch, keeping in mind the upcoming ODIs against India.

New Zealand pace trio of Lockie Ferguson (right calf), Trent Boult (left hand) and Matt Henry (left thumb) are recovering from injuries they sustained during the Test series in Australia and selector Gavin Larsen said Jamieson would be a cover for the ODI series.

“Kyle would have been selected for these four-day matches, but with the current injury concerns amongst our fast bowlers, we feel it’s better he stays focused on white-ball cricket,” Larsen was quoted as saying at stuff.co.nz.


“He’s just finished three very competitive one-day games against India A, including an impressive 4-49 in the final game, and will play in the Ford Trophy this week to be primed for the ODI series if required.”

Jamieson was brought in as a cover for the Australia Tests as well, but he wasn’t selected for either of the final two matches.

“Kyle impressed the coaching staff in his time with the test squad for the Melbourne and Sydney tests and will feel comfortable in the environment if included.”

The three ODIs will be held on February 5 (Hamilton), February 8 (Auckland) and February 11 (Mount Maunganui). 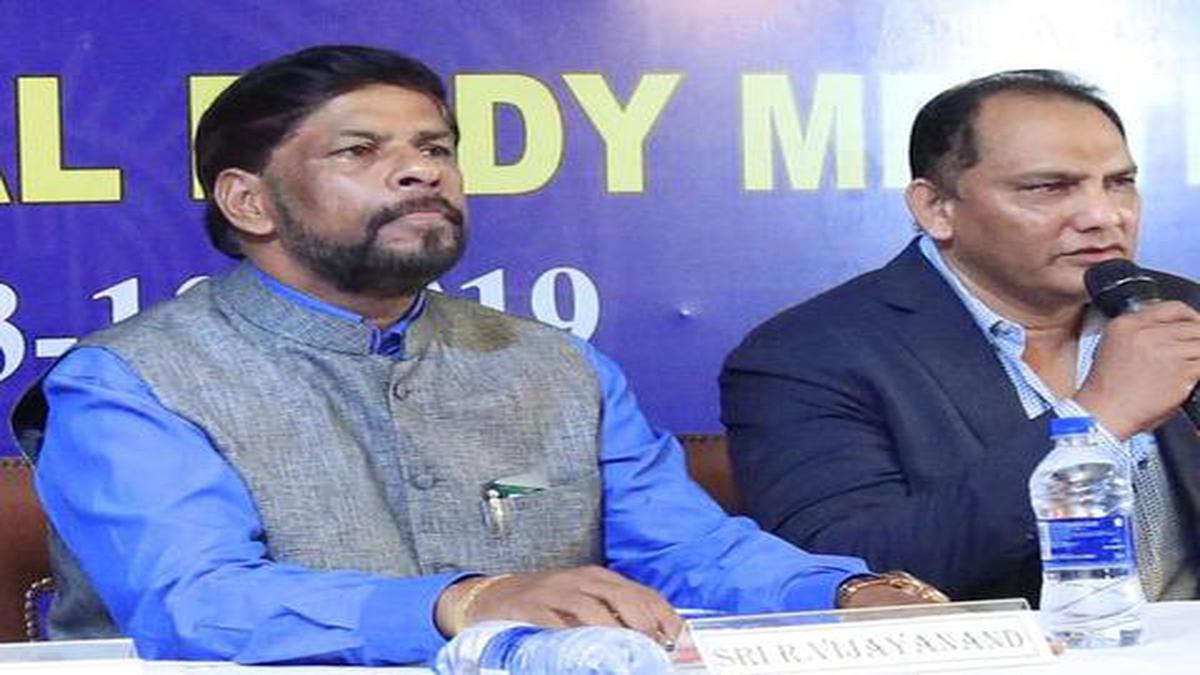 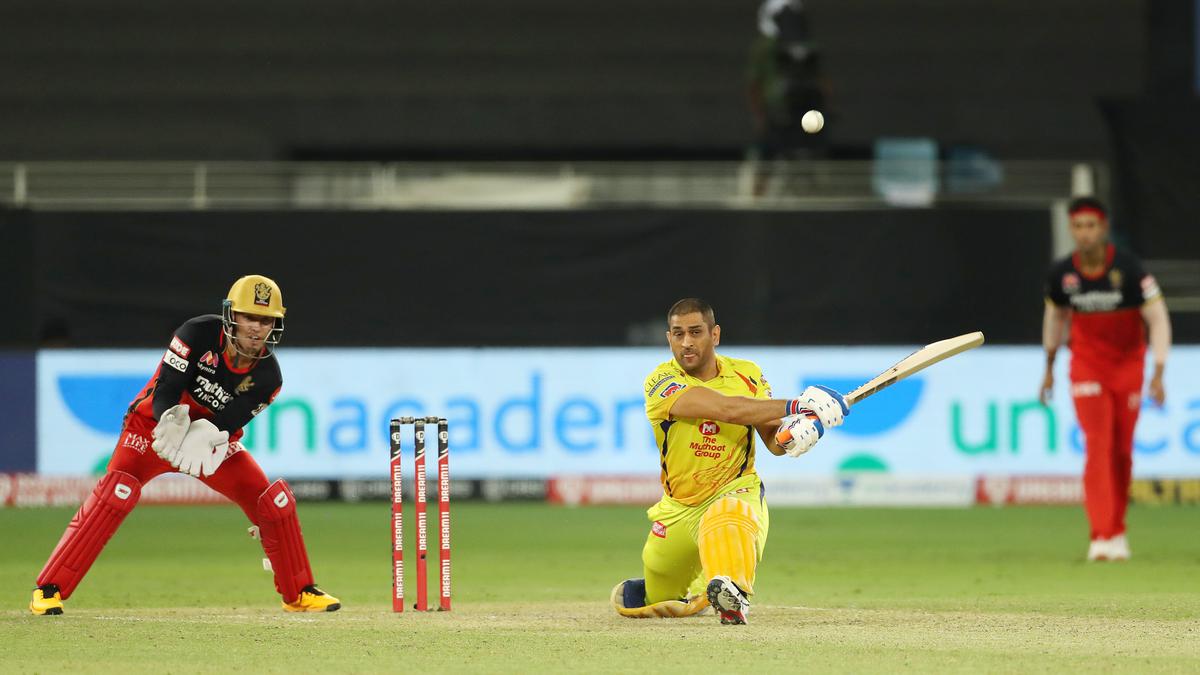 MS Dhoni after CSK loss to RCB: Need to do something about batting approach 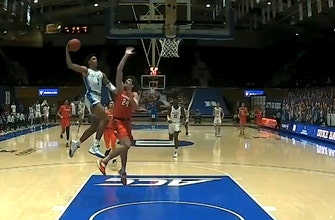