Three days after Kobe and Gianna Bryant lost their lives on-board a helicopter, the LA County coroner’s office revealed the father and daughter’s official cause of death.

Kobe Bryant and his 13-year-old daughter, Gianna, sadly lost their lives to “blunt trauma,” the Los Angeles County coroner’s office announced on Jan. 29. That was the same official cause of death listed for the seven other people on-board Kobe’s S-76B helicopter that crashed near Calabasas, CA on Jan. 26, according to the coroner’s office. The manner of these sudden and tragic deaths were certified as an “accident.”

The nine victims’ cause of death was announced after body examinations were performed on Jan. 28, and after the National Transportation Safety Board released more details about the fatal crash that devastated fans worldwide. Jennifer Homendy, a board member on NTSB, described the accident as a “high energy impact crash” after the helicopter suffered a descent rate of 2000 feet per minute. Although heavy fog blanketed Los Angeles that morning, the NTSB can’t release a final report that includes the probable cause of the crash for another 12-18 months — and that’s just an estimate.

Kobe’s official cause of death was also revealed just a few hours after his wife, Vanessa Bryant, 37, finally came forward to break her silence on the loss of her husband and daughter. “My girls and I want to thank the millions of people who’ve shown support and love during this horrific time. Thank you for all the prayers. We definitely need them,” Vanessa began the emotional message — you can read the rest of her tribute, here. Vanessa also wrote about how her “wonderful daughter,” Gianna, was an “amazing sister” to Vanessa and Kobe’s other daughters Natalia, 17, Bianka, 3, and Capri, 7 mos.

Pilot Ara Zobayan took off from John Wayne Airport in Orange County and was flying to Mamba Sports Academy in Newbury Park, where Gianna and her teammates, Alyssa Altobelli and Payton Chester, were scheduled to play a basketball tournament that Kobe would coach at. Their assistant basketball coach Christina Mauser, Alyssa’s parents John Altobelli and Keri Altobelli, and Payton’s mother, Sarah Chester, were also on-board. No one survived the crash. Kobe, a retired NBA star famous for winning five NBA championships with the Los Angeles Lakers, was only 41 years old when he died. 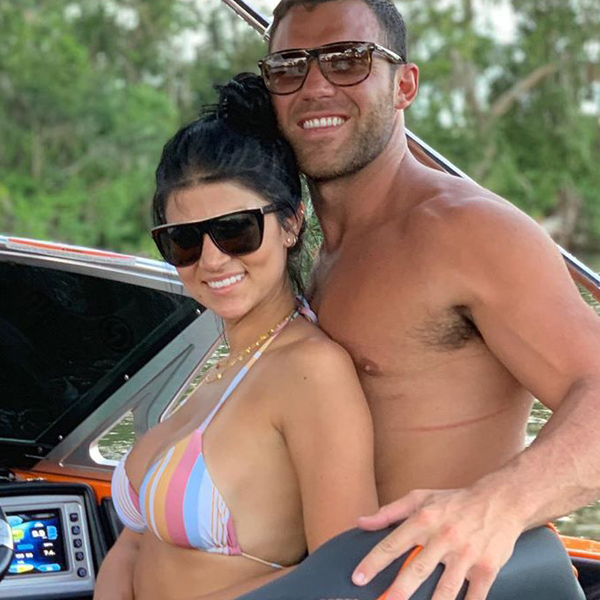