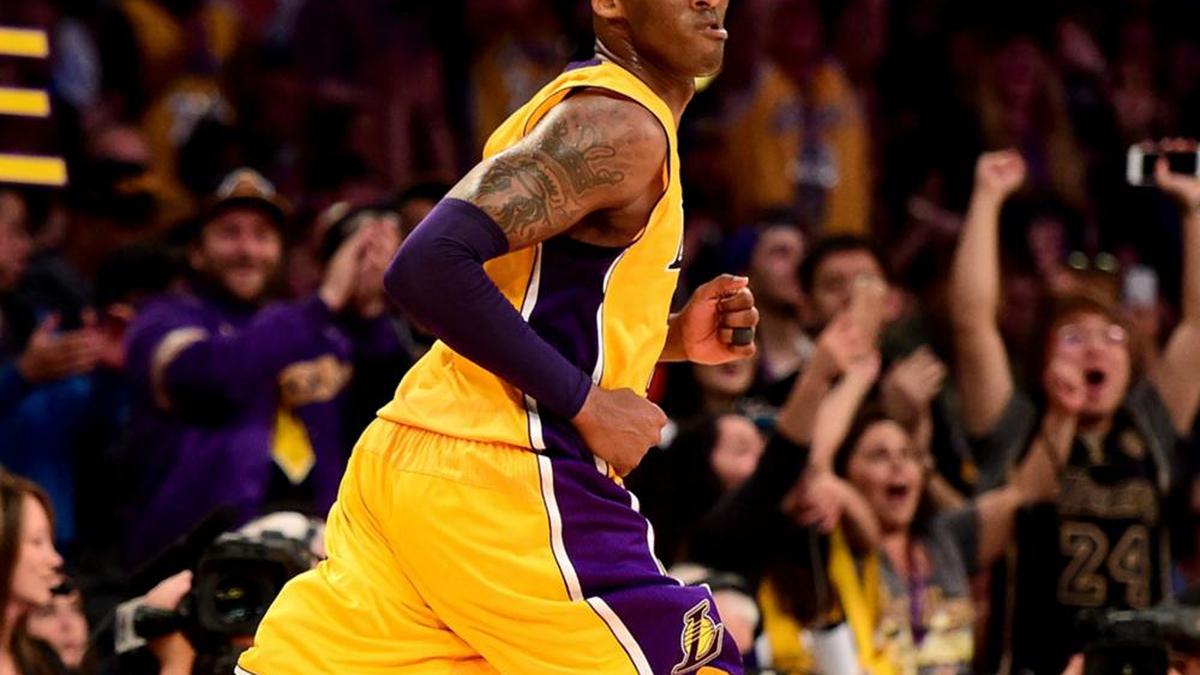 Bryant and his 13-year-old daughter Gianna were killed in a helicopter crash, with seven other reported casualties.

Tributes for five-time NBA champion and 2008 MVP Bryant have poured in across all sports.

After Bryant’s shock passing, we look back at his memorable farewell appearance against the Utah Jazz on April 13, 2016, which capped a glittering 20-year career.

60 – Bryant’s final point total. No player in the NBA scored as many as the Lakers guard did in one game throughout that season.

50 – The amount of shooting attempts by Bryant, who eclipsed Michael Jordan’s record of 49 shots against the Orlando Magic in 1993. Bryant took 15 more shots than the rest of his team-mates combined.

18 – Contested shots made. Bryant nailed 18 of 40 shots with a defender within 3.5 feet against the Jazz.

22 – Points scored by Bryant in the paint. Having great success with layups, he also finished six-of-21 from three-point range.

13 – Unanswered points posted in the final two minutes in LA. The Lakers trailed by 10 points with 2:36 remaining before Bryant sparked and completed the rally.

2 – Turnovers committed in a remarkable outing. Bryant took care of the ball, despite his record amount of shooting attempts.

4 – Assists tallied by ‘the Black Mamba’. Jordan Clarkson was the main beneficiary as he received three dimes from Bryant.

0 – Shots made in the first six minutes of the game as nerves troubled Bryant in the opening exchanges. He missed his first five shots.

7 – It had been seven years since Bryant’s previous 60-point game – the 18-time All-Star going off with 61 against the New York Knicks at Madison Square Garden in 2009.

18,997 – Fans in attendance for Bryant’s farewell at Staples Center in Los Angeles. 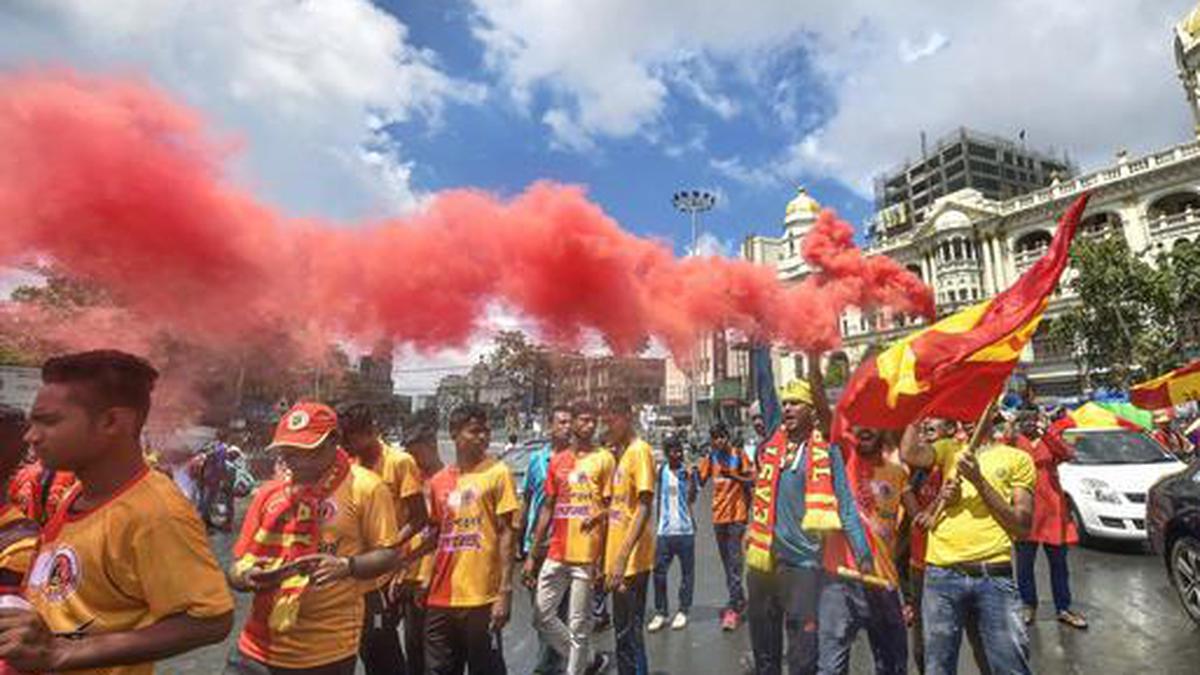 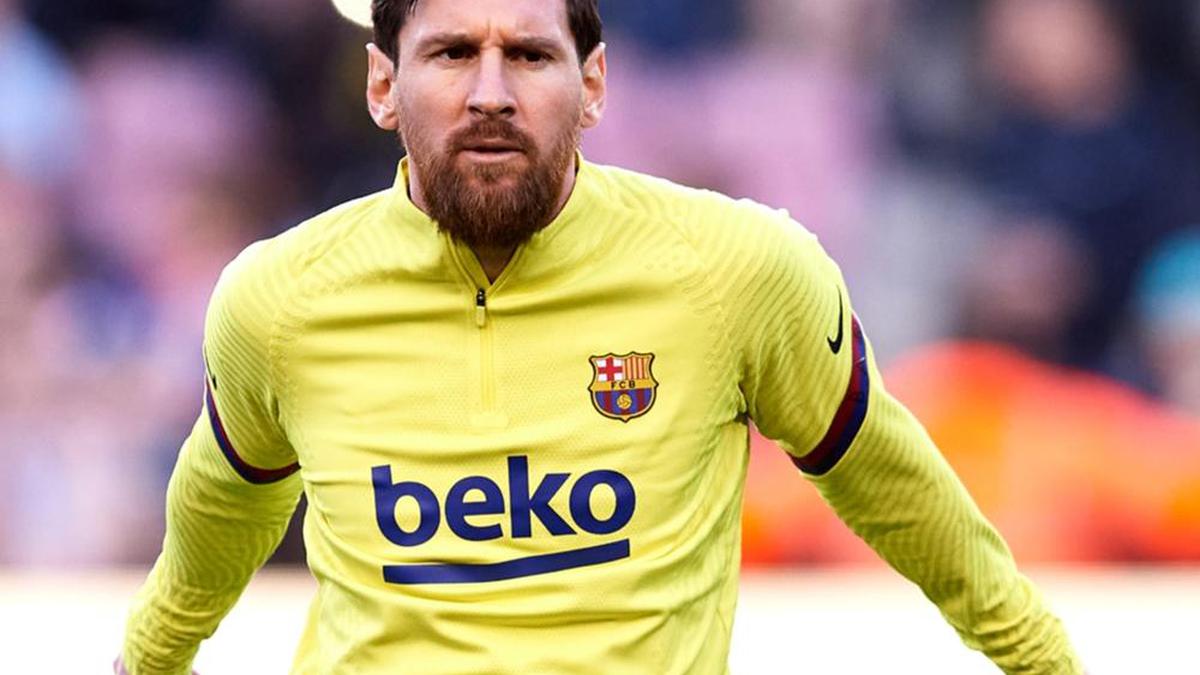