Ahead of the ODI series against New Zealand, India skipper Virat Kohli on Tuesday paid tribute to Kobe Bryant, saying the basketball legend’s death put everything in perspective for him. Speaking to the media a day before the first One-Day International (ODI) against hosts New Zealand at Seddon Park in Hamilton, the India skipper remembered how he used to wake up in the morning to watch NBA matches. Kohli said the Kobe Bryant’s death was “was heartbreaking” and “a shock for everyone”.

“It was heartbreaking, it was a shock for everyone. I grew up watching those NBA games in the morning when someone passes away like that, it does put everything in perspective. You get inspired by watching someone, but you understand at the end of the day, life can be so fickle,” Virat Kohli told reporters.

“Sometimes, we get to too caught up thinking about the game, about what shot to play, what ball we need to ball, but we forget to live life. It has put everything in perspective for me. I am bracing life and I am appreciating it. You want to enjoy every moment that you are going through, what you are doing in a day is the not most important thing, the most important thing is life itself,” he added.

Bryant, 41, and his 13-year-old daughter Gianna were among nine people killed when a helicopter, they were travelling in, crashed amid foggy conditions and burst into flames in the hills of Calabasas in suburban Los Angeles. 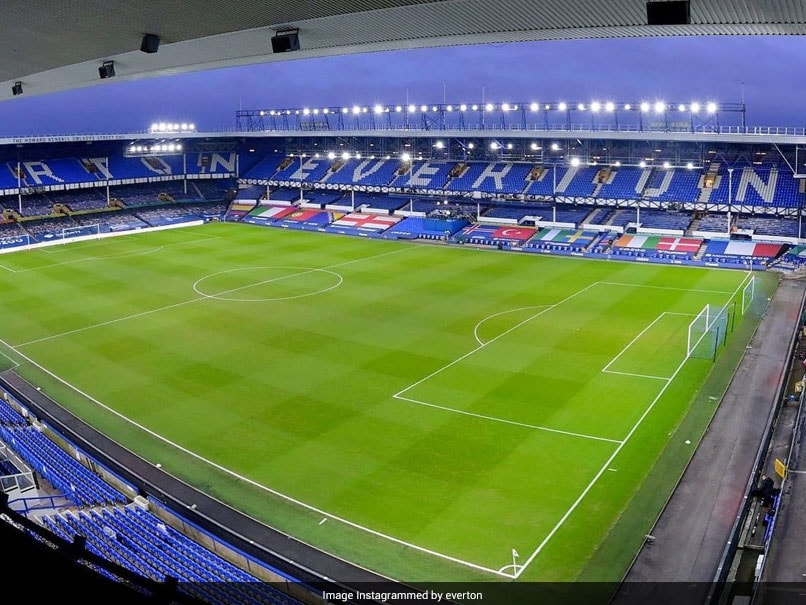 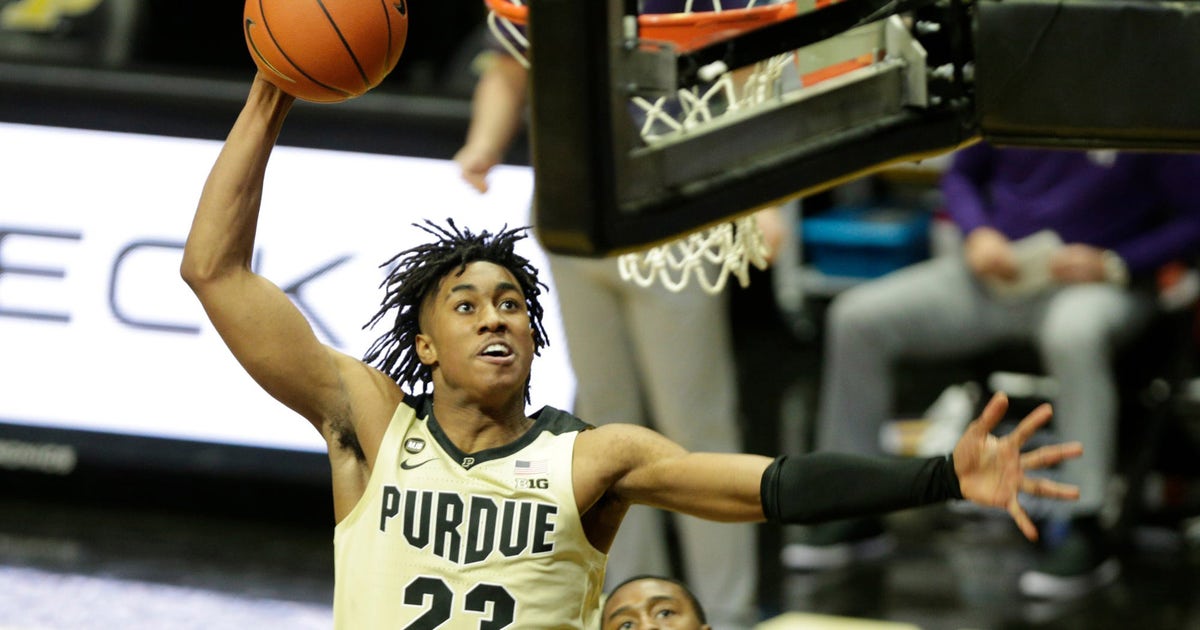