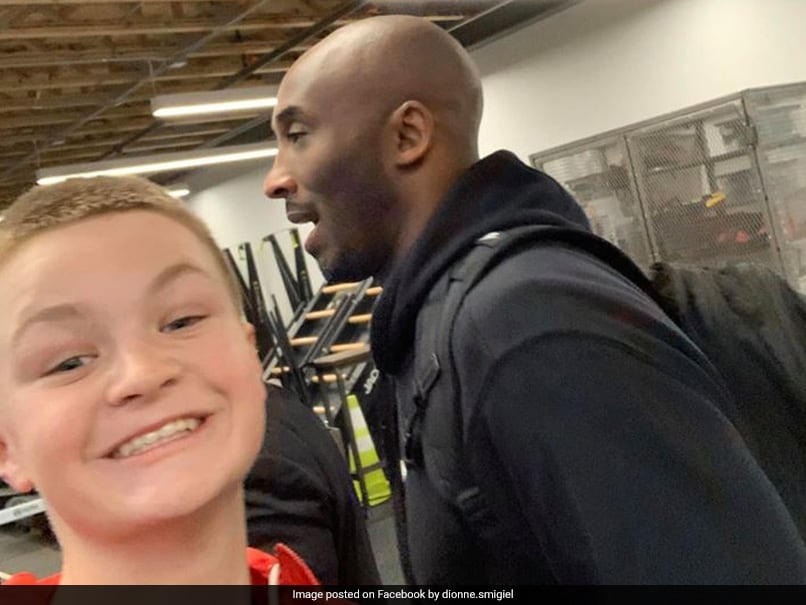 A young fan may have captured one of the last photos of basketball legend Kobe Bryant when he clicked a selfie with him at his Mamba Sports Academy in California. Thirteen-year-old Brady Smigiel was playing in a tournament at the academy, where Bryant – who owned the academy – was present as well, coaching his daughter Gianna’s team. When Brady went to ask Bryant for a photograph, he did not immediately click one as Gianna’s team had lost their match.

“Kobe gave him knuckles, and Brady said, ‘he wasn’t in the mood to talk because they lost’,” Brady’s mother, Dionne Smigiel, was quoted as saying by the New York Post.

But Brady, a huge fan of the NBA superstar, quickly clicked a selfie as Bryant walked past him.

Brady waited until Gianna’s second game of the day ended and waited outside for Bryant and his daughter to walk out, his mother said.

When he asked Bryant for a photo for the second time, he asked Brady if he is playing in the tournament and when he responded in the affirmative, he told him that they’ll get a better picture the next day.

But it was not to be.

Kobe Bryant and his 13-year-old daughter Gianna died when the helicopter they were in slammed into a rugged hillside in thick fog in Calabasas, northwest of Los Angeles on Sunday. The crash also killed seven others.

Uploading the selfie Brady had taken on Facebook, Dionne Smigiel wrote “This was yesterday. He told Brady ‘we will take a better pic tomorrow’. I just can’t believe it. I saw the crash on a Malibu News station and said “sure hope that wasn’t Kobe”. Freaky I thought it was him and it was.”

The helicopter was, in fact, headed to the Mamba Sports Academy for Gianna’s game when the horrific crash happened. 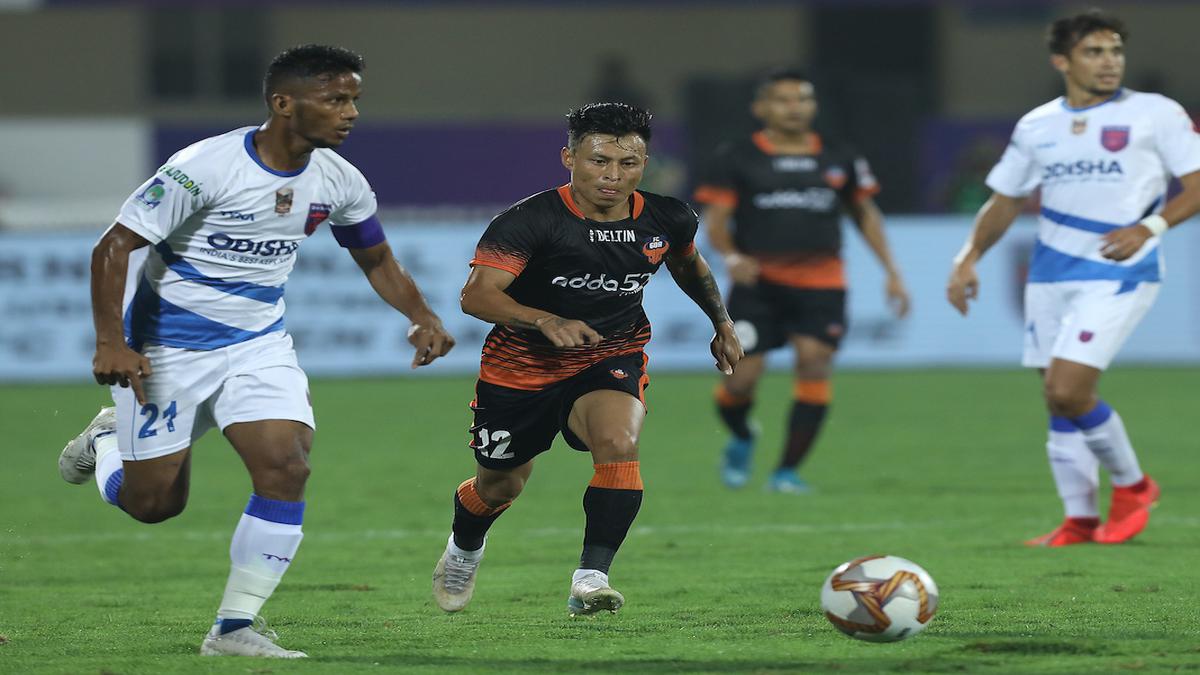 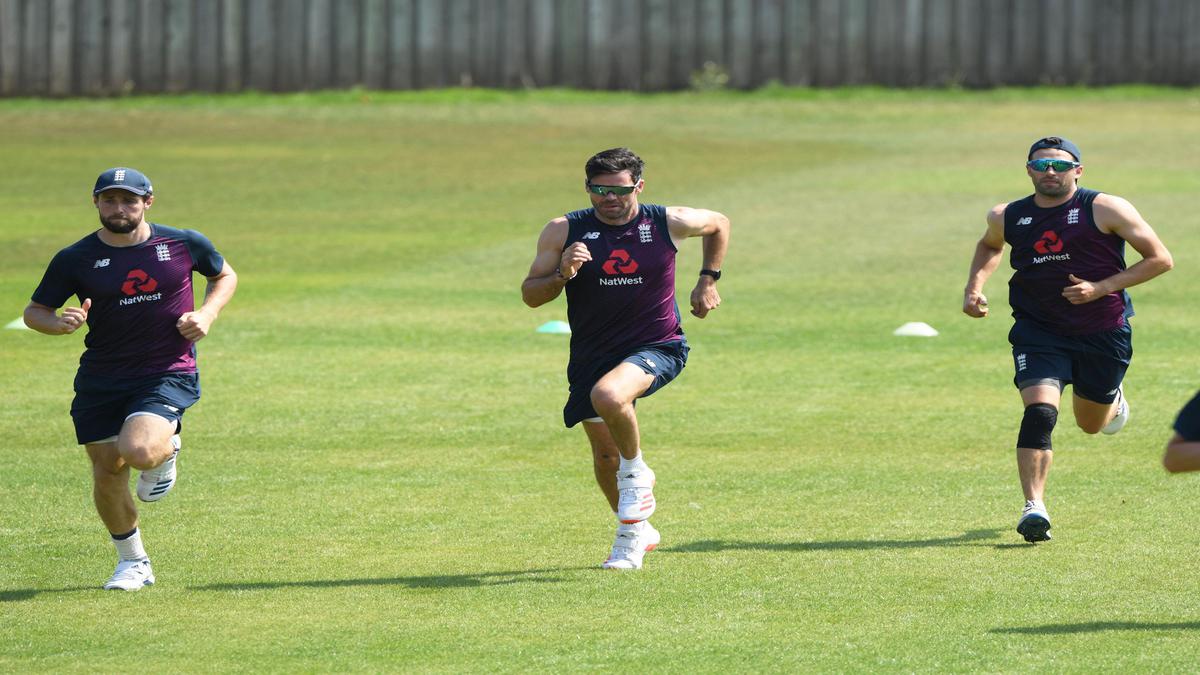 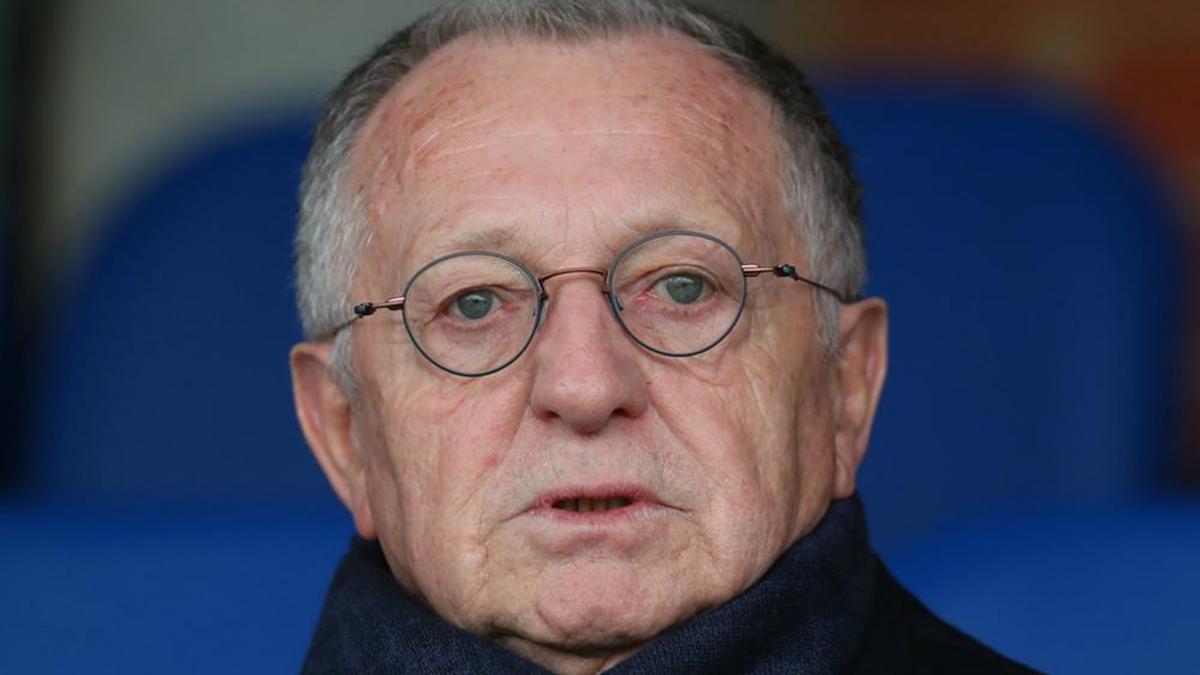