Kobe Bryant and daughter Gianna Bryant, who died in a helicopter crash in January, received a special tribute at the 2020 NAACP Image Awards on Saturday.

The ceremony took place two days before the 41-year-old NBA icon and the 13-year-old will be honored at a public memorial at Staples Center, home of his team the Los Angeles Lakers.

At the 2020 NAACP Image Awards, Kobe’s tribute followed the airing of the In Memoriam segment. Photos of the athlete, including pics of him with his wife Vanessa Bryant and their kids, were shown while banners of his jersey numbers 8 and 24 were projected on either side. The slideshow featured audio clips of him thanking fans and his family. The tribute ended with a picture of Kobe and Gianna smiling while sitting courtside.

The two were among seven people killed when their helicopter crashed into a hillside in Calabasas, California on January 26.

Kobe is survived by Vanessa and daughters Natalia, 17, Bianka, 3, and Capri, 8 months. 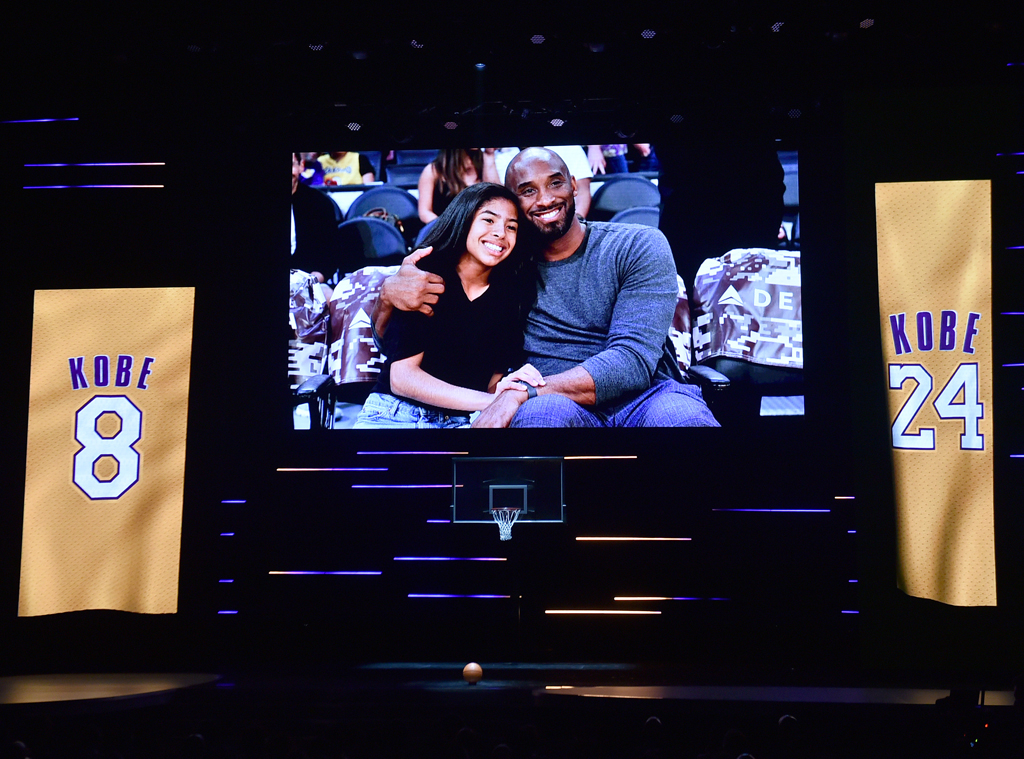 Kobe and Gianna were laid to rest earlier this month in a private funeral near their family’s Southern California home.