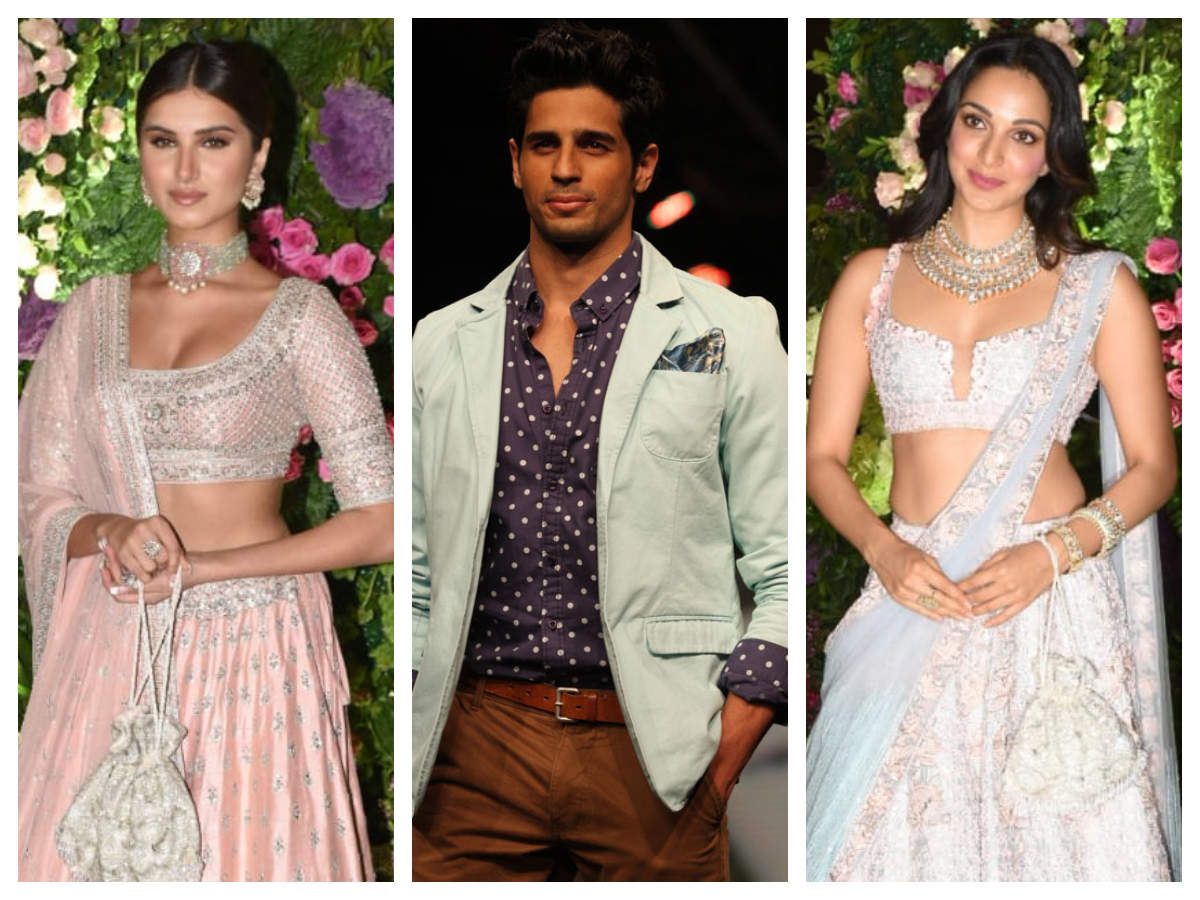 Armaan Jain and Anissa Malhotra’s big fat wedding was a star-studded affair with who’s who of Bollywood making their presence felt at the do. Present at the do were also Bollywood actresses Kiara Advani, who is close to Anissa and Tara Sutaria who is currently dating Armaan’s brother Aadar Jain.
Both Kiara and Tara have one person common and he is none other than Sidharth Malhotra! Yes, you heard it right! Sidharth was reportedly dating Tara Sutaria during their ‘Marjaavaan’ days and after their rumoured break-up, the actor is currently dating Kiara Advani.

According to reports, while Tara and Kiara came face to face with each other, they apparently shared a cold vibe. After the Jai Maala, when Aadar reportedly called Tara to dance, Anissa called her bestie Kiara too and the two ladies came face-to-face but didn’t acknowledge each other.

It was pretty evident that the actresses chose to ignore each other at the ceremony for obvious reasons.

Kiara, on the other hand, will next be seen in, ‘Bhool Bhulaiyaa 2’ co-starring Kartik Aaryan and ‘Shershaah’ co-starring Sidharth Malhotra.

Twinning and winning! Esha Deol pens the sweetest birthday wish for papa Dharmendra; says ‘holding on to this hand for eternity’ – Times of India