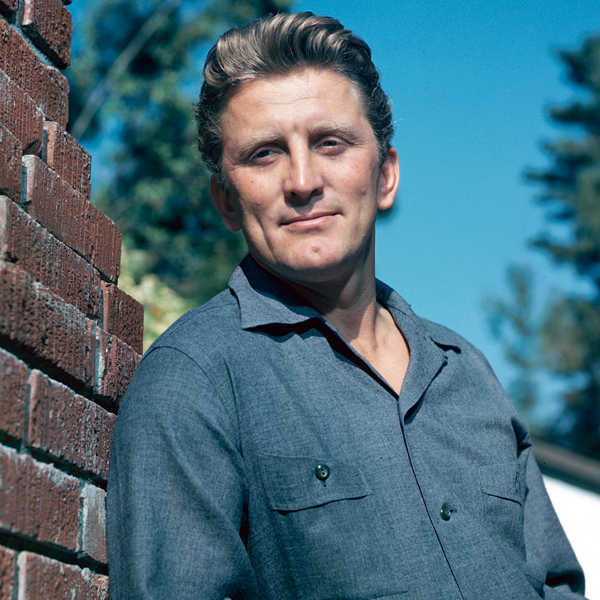 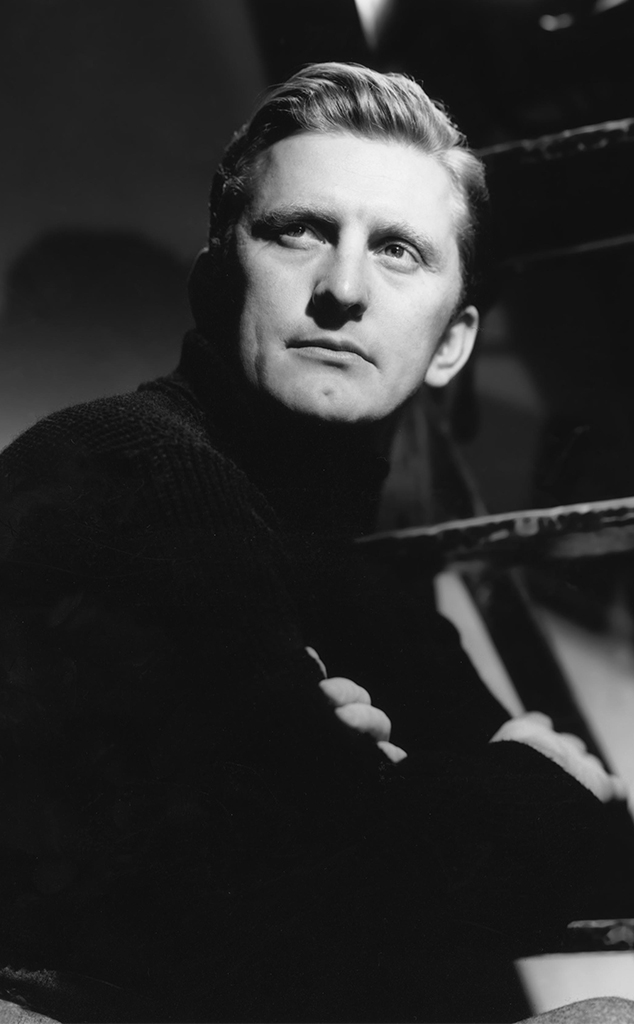 One of the few surviving super-stars of Hollywood’s golden age, Kirk Douglas, has died at 103.

On Wednesday, Feb. 5, the late actor’s son, Michael Douglas released a statement to People confirming the death of his father. He also shared the devastating news on social media.

Sharing a series of family portraits, Michael wrote on Instagram, “It is with tremendous sadness that my brothers and I announce that Kirk Douglas left us today at the age of 103. To the world he was a legend, an actor from the golden age of movies who lived well into his golden years, a humanitarian whose commitment to justice and the causes he believed in set a standard for all of us to aspire to.”

“But to me and my brothers Joel and Peter he was simply Dad,” the 75-year-old actor added. “Kirk’s life was well lived, and he leaves a legacy in film that will endure for generations to come, and a history as a renowned philanthropist who worked to aid the public and bring peace to the planet.”

As news broke of the late actor’s passing, many celebrities took to social media to share touching tributes of the Spartacus actor.

Star Trek‘s William Shatner wrote on Twitter, “Condolences to the family of Kirk Douglas. What an incredible icon he was in this industry!”

Another Star Trek alum, George Takei also took to Twitter to pay his respects to the legendary actor. “Legendary actor Kirk Douglas has passed on today at the age of 103. An Academy Award winning actor and recipient of the Presidential Medal of Freedom, Douglas was a champion for many just causes and lived a long and storied life. He was adored and beloved, and he shall be missed,” he wrote.

Stand By Me actor Rob Reiner said the late actor “will always be an icon in the pantheon of Hollywood.”

Reiner added, “He put himself on the line to break the blacklist. My love goes out to my friend Michael and the whole family.”

The late Paths of Glory star had just turned 103 years-old on December 9.

His son Michael wished him a happy birthday on Instagram, writing, “Happy birthday Dad! You are a living legend and your entire family sends you all the love in their hearts!” 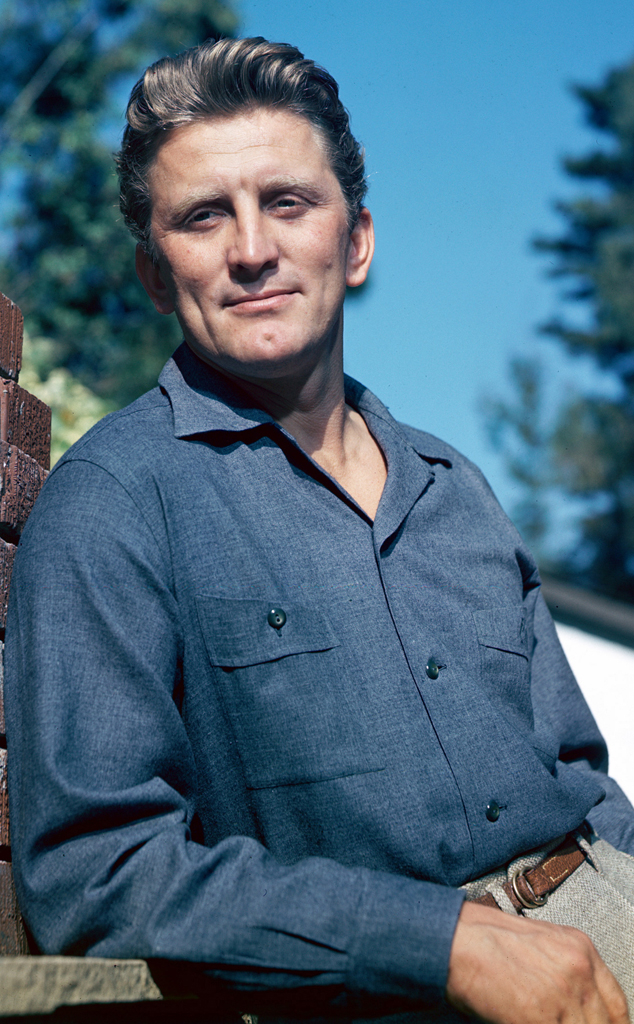 It’s Always Sunny in Philadelphia actor Danny Devitotweeted, “Kirk Douglas. The inspirational Scalawag. 103 years on this earth. That’s got a nice ring to it! Great hanging with you man.”

Seinfeld alum Jason Alexander shared that he was “heartbroken” following the news of Kirk’s passing. “Kirk Douglas was a friend and an absolute legend of a star and human. He got better with every passing day. So honored to have known him. My love to his family. We could use a true Spartacus. #ripkirkdouglas,” he wrote.

Mitzi Gaynor, who starred alongside Kirk in the 1963 romantic comedy For Love or Money, tweeted, “Bravo Kirk Douglas on an incredible life. Thank you for so generously sharing your amazing talent with all of us. The film we made together will always hold a special place in my heart. My love to Anne & your beautiful family. #KirkDouglas.”

The Academy of Motion Picture Arts and Sciences also posted a tribute to the actor by sharing one of his famous quotes, “I wanted to be an actor ever since I was a kid in the second grade. I did a play, and my mother made a black apron, and I played a shoemaker. After the performance, [my father] gave me my first Oscar: an ice cream cone.”

“I wanted to be an actor ever since I was a kid in the second grade. I did a play, and my mother made a black apron, and I played a shoemaker. After the performance, [my father] gave me my first Oscar: an ice cream cone.” -Kirk Douglas

Goodbye to a Hollywood legend. pic.twitter.com/vnu1Hkb2FA

“Goodbye to a Hollywood legend,” the Academy of Motion Picture Arts and Sciences added.

The Golden Globes also took to Twitter to share a touching tribute to the actor. “Kirk Douglas, one of the most famous actors of all time and father to actor Michael Douglas, has died. He was 103. Rest in Peace,” they wrote.

In his lifetime, the actor was nominated for three Golden Globe Awards but only won one for his role in Lust for Life in 1957.

Concluding his post about his father’s death, Michael Douglas wrote, “Let me end with the words I told him on his last birthday and which will always remain true. Dad- I love you so much and I am so proud to be your son.” 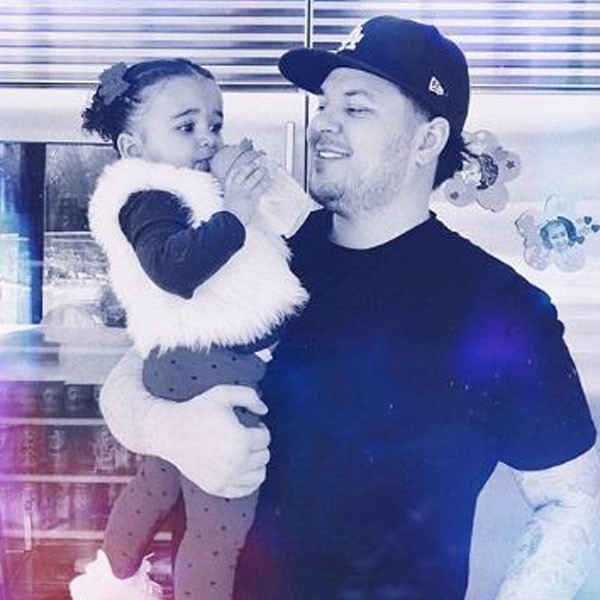 Rob Kardashian’s Latest Pic of Daughter Dream Will Make You Smile as Big as Her – E! Online 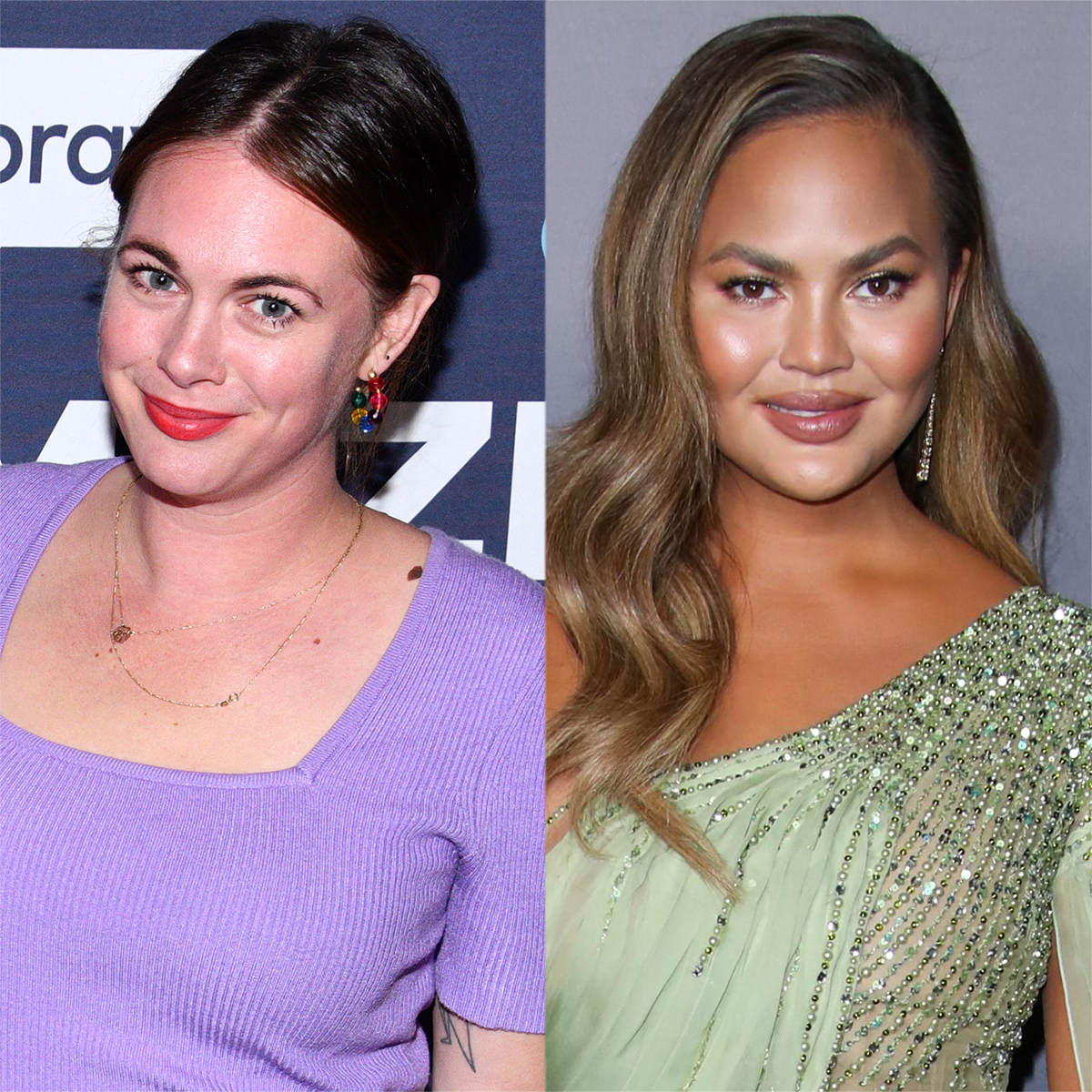 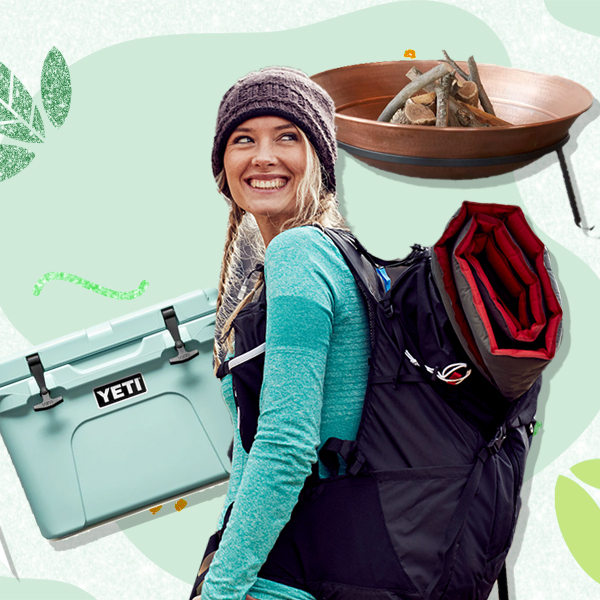 Everything You Need to Make a Campsite at Home—Indoors or Out!