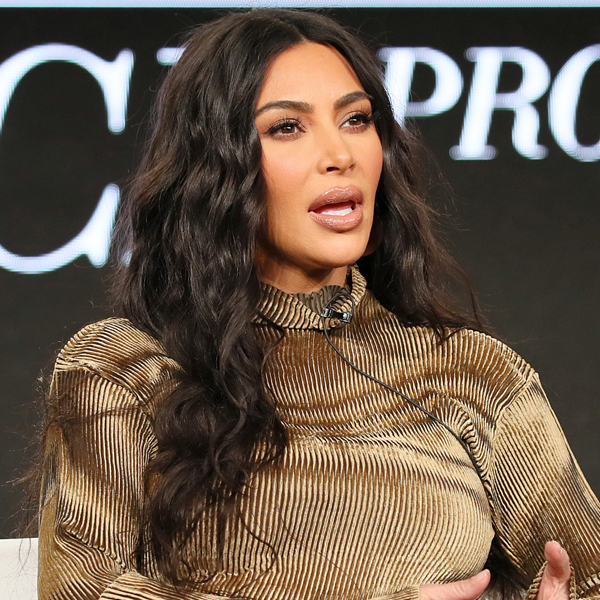 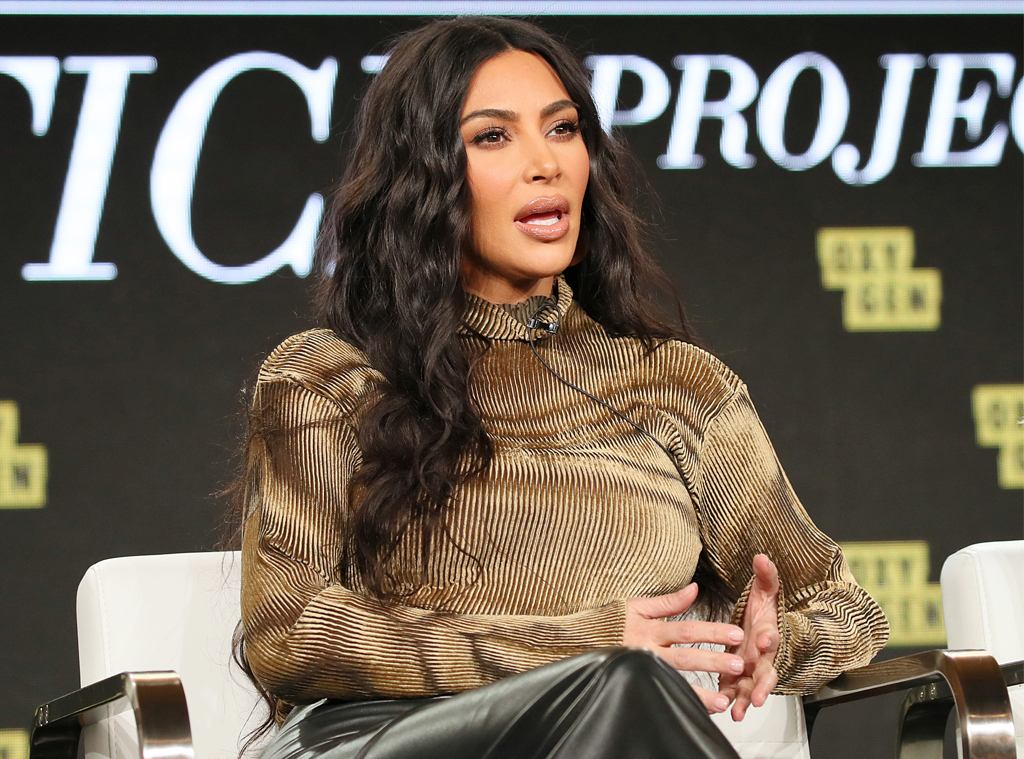 The Keeping Up With the Kardashians star is a fashion, beauty and reality TV personality icon… and she’s quickly adding a new title to her ever-growing list due to her criminal justice reform work.

On Saturday, the 39-year-old discussed her latest television endeavor at the TCA winter press tour: the Kim Kardashian West: The Justice Project. The two-hour documentary special, which airs on Oxygen on April 5, focuses the criminal reform crisis and highlights individuals who have been affected by the criminal justice system.

“I do, I really do,” the E! star shared, after being asked if she has found her calling working with criminal justice reform. “I don’t see how I could just say no to someone that really needs help if I know that I can help them.”

She added that what she’s doing can be surreal sometimes, but that it’s been a “fun journey.”

“I am sometimes,” she began answering, after being asking if she’s ever shocked with the work that she’s doing. “But I think that it also shows my kids how motivated I am every time I have a prison visit or, you know, I explained to them why I’m going and what I’m doing and they understand.”

“I love talking about it with everyone around me when there’s a case going on,” Kim continued. “I mean, even our group chats about different cases that go on, my conversations are different. I’ve literally had to change my number, and just say, ‘I gotta focus for four years, all my friends, guys I’ll be back in four years. Let me just really focus.’ I found my interests have changed, everything really just shifted, and it’s been a fun journey.”

For the reality TV personality, balancing time with her loved ones has been a challenge. In fact, she wished it was a conversation she could have with her later father, Robert Kardashian.

“There are times when I can be frustrated, up studying really late and wonder how he did it,” she shared. “Having four kids… [he] must have been going through some of the same things that I have gone through, so it would have been exciting to talk to him about that. I know that he would be so, so proud.”

The Kim Kardashian West: The Justice Project airs on Sunday, April 5 at 7 p.m. on Oxygen.

(E! and Oxygen are both part of the NBC Universal family.)

Kelly Ripa Through The Years: See Her Transformation From ‘All My Children’ Starlet To ‘Live’ Host 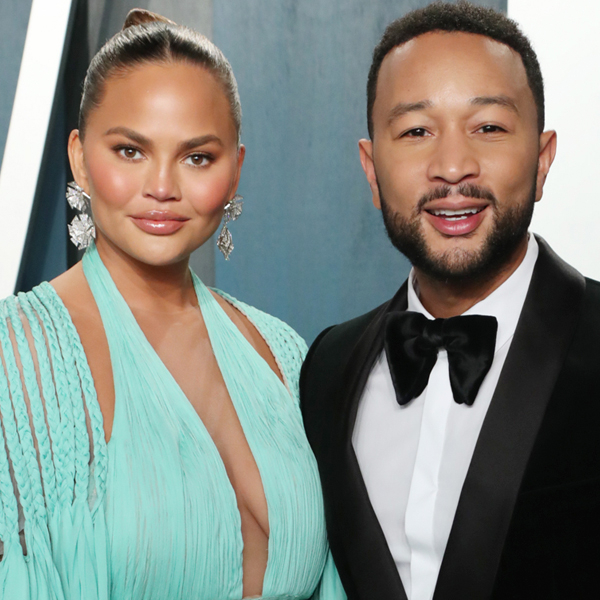