Khloe Kardashian went all out in the glamour department for an Abyss by Abby event in Los Angeles on Jan. 21! In a funny coincidence, her little sister’s ex, Tyga, performed at the party.

Khloe Kardashian, we’re speechless! The Keeping Up with the Kardashians star looked like she walked straight out of a movie when she showed up to Abyss by Abby’s launch for the brand’s new fashion collection in Los Angeles on Tuesday night, Jan. 21. Khloe, 35, graced the red carpet in the label’s $261 Hera gown, and she delivered straight up heat on the red carpet thanks to the dress’s thigh-high slit, peek-a-boo cutout and lustrous, silky fabric. She paired the dress with strappy gladiator heels, and Khloe truly looked like a goddess summoned from Greek mythology.

For accessories, Khloe held a sparkly clutch shaped like a stack of dollar bills, making her look even more like “money.” For hair, Khloe took a cue from Kim Kardashian’s 2019 Met Gala look and slicked back her hair with gel, as though she just emerged from the ocean.

Inside the venue, Khloe pointed her camera right in a python’s face! The Good American co-founder was filming a belly dancer holding a snake for her Instagram Story, and that wasn’t the only surprise at the “Arabian Nights” themed event. Tyga — yes, Kylie Jenner’s ex-boyfriend — performed at the party! However, Khloe left before she got the chance to see the rapper take the mic, an eyewitness EXCLUSIVELY told HollywoodLife.

We also can’t help but notice how toned Khloe looked in that dress! The reality television star has been seriously working on her fitness — in fact, she hit the gym right before the fashion event, as fans saw on her Instagram Story. The results of her workouts were especially noticeable when she showed off her hourglass figure in an all-nude co-ord for an outing in LA on Jan. 16. Whether Khloe is rocking a cocktail gown or yoga pants, the mother of one always looks camera-ready. 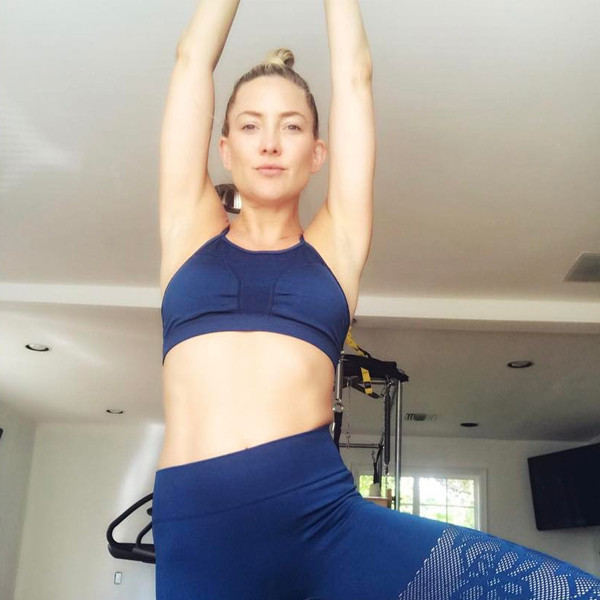 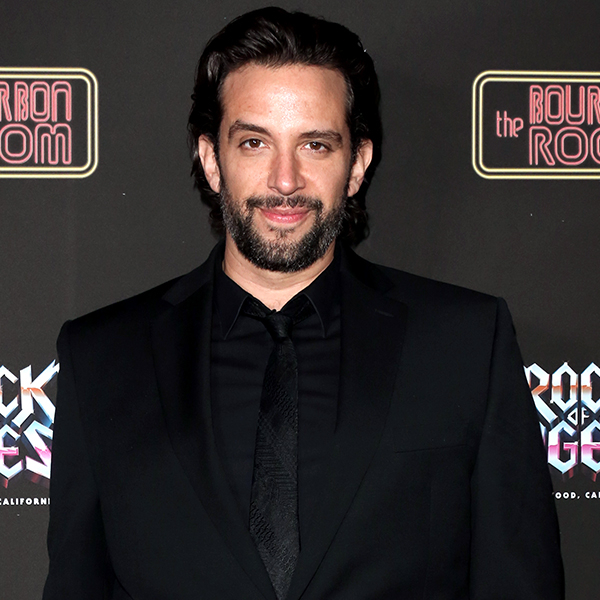