After shining like a ‘Rainbow’ in the dark, Kesha is back, and she’s taking the ‘High Road.’ That includes making whatever kind of music her heart now desires, like a quirky track called ‘Potato Song (Cuz I Want To).’

Welcome back, Kesha. The music world missed you. After her successful comeback in 2017, the 32-year-old singer dropped High Road on Jan. 31. While her previous album dealt with her ongoing issues with former producer (and the man she accused of sexual assault) Dr. Luke, Kesha’s new album liberates the singer from this past trauma to tap into the fun and lighthearted tone that Kesha was known for in the late aughts. This isn’t your mainstream variety of pop, though — ahem, like “Tik Tok.” One song on the new album, “Potato Song (Cuz I Want To),” proved this.

Singing over accordions that reminded us of a pirate jam session in the open sea, Kesha croons how she’ll be “moving to a distant island” to “grow some potatoes and flowers.” Given such outlandish lines, the song’s message didn’t resonate with all fans, but many others understood Kesha’s unorthodox side. “Im [sic] imaging the stubbornness of her getting this on the album and its the cutest thing on the plant,” one such fan tweeted, and another fan clapped back at the negative reviews by writing, “The Potato Song is only for real Kesha fans. That is the essence of this tic tac b–ch #HighRoad.” A third fan wrote, “The Potato Song – I loved it from the moment the first note played. What was this bitch ON??? I love her. This is Kesha at her most fun.”

Kesha’s ongoing issues with her former producer Dr. Luke (who she sued in 2014, claiming sexual assault and battery) took center stage in her 2017 comeback album, Rainbow. But three years later, High Road appears to be her effort to take control of her narrative. The album, described as an “entertaining and sometimes moving collection of songs on which she successfully moves beyond the drama that has defined her last few years” by Stereogum, sees her mix her early pop-rap-EDM sound (“Tik Tok”) with the classic-rock stance she took on Rainbow.

“Hopefully, High Road is a good representation of where I’m at now in my life — I’m having a lot of fun, but there are moments that are introspective and emotional,” Kesha said when speaking to Billboard about the albums that inspired her new music. “On “Father Daughter Dance” and “BFF,” I’m being nostalgic and appreciating what I have in life. And then there are songs like “Raising Hell” and “Tonight” that are celebratory about f*cking up what I have — which is today, and that’s all I know for sure that I have.”

Kesha cited Iggy Pop (“Some people pray to Jesus, I kind of pray to Iggy Pop and Bob Dylan and Dolly Parton and Beyonce and let them guide me”), Cardi B, Lizzo, Peaches, Beastie Boys, and Queen as the artists who guided High Road to completion. If such a mix – from proto-punk to hip-hop to sex-dance-electro to stadium rock – seems eclectic, that’s because it is. “Especially on the new record, I didn’t want to have any boundaries with the influence or sound, which is why the influences list is so different,” Kesha told Billboard. “But when you listen to the record, it makes sense. Hopefully, it sounds cohesive because my brain is a wild place. It’s not the most cohesive place in the world, but in my brain, it makes sense.” 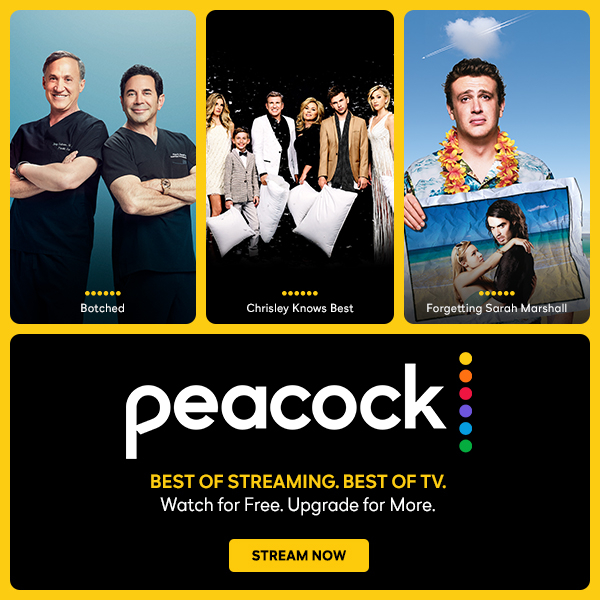